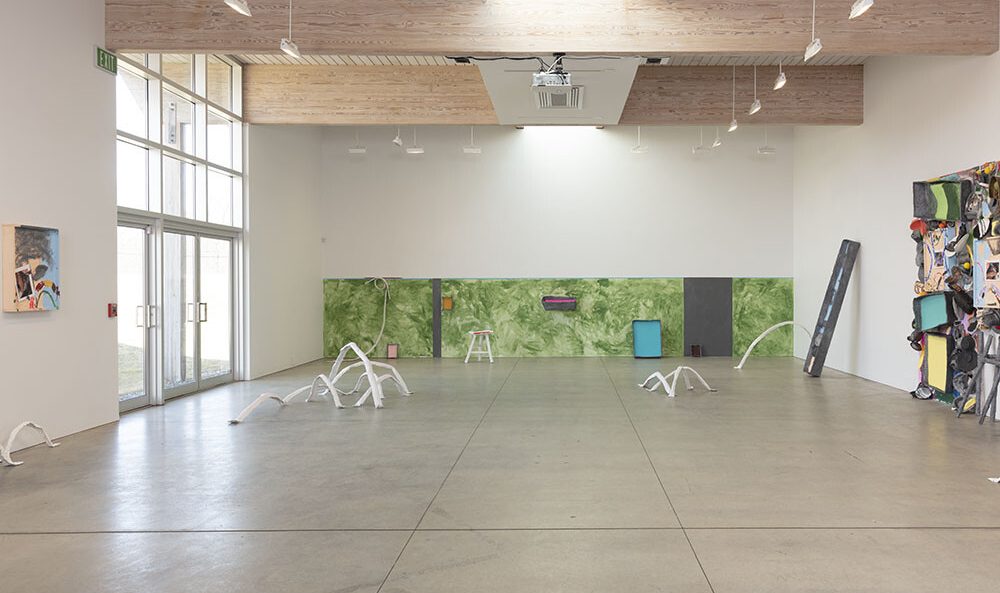 "Throughout when is brunch?, touch—and the possibility of tenderness it brings—is a tactic for preserving a sense of emotional and sensory intimacy amidst a consumerist society that seems impossible to escape. Unlike forms of Pop art that cynically replicate consumer culture—what Donald Kuspit has critically called “capitalist art about capitalism”—Strobert transforms the products of capitalist society, such as materials off the shelf from big box hardware stores, into poignant visual, tactile, and kinesthetic experiences."