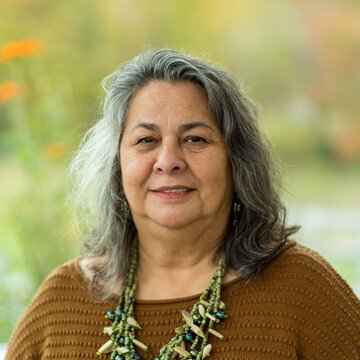 Rita Soares-Kern was born in the Azores, Portugal, and immigrated to Montreal at a very young age. Rita grew up in a multi-ethnic community, which initiated her curiosity in the diversity of taste. As a self-taught chef, she brings 25 years of culinary experience to Art Omi. Rita has served as chef-in-residence for Art Omi: Writers 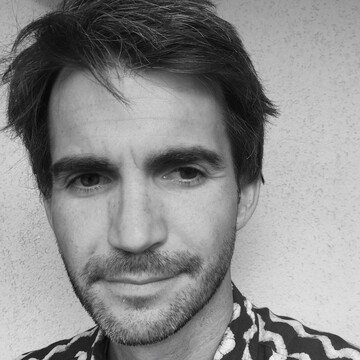 DW Gibson is most recently the author of 14 Miles: Building the Border Wall. His previous books include the awarding-winning The Edge Becomes the Center: An Oral History of Gentrification in the Twenty-First Century and Not Working: People Talk About Losing a Job and Finding Their Way in Today’s Changing Economy. He shared a National Magazine Award for his 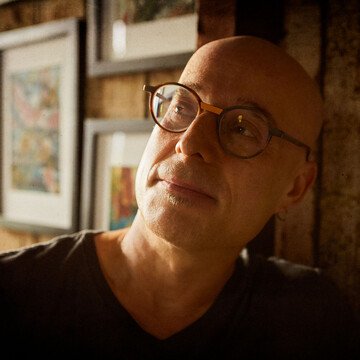 Musician and visual artist Jeffrey Lependorf received his doctorate and masters in music composition from Columbia University and his undergraduate degree from Oberlin Conservatory. A composer of operas and chamber music, he is also a certified master of the traditional Japanese shakuhachi flute, and has performed and had his music performed around the world—literally: a recording of 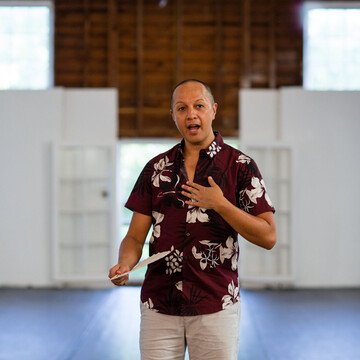 Christopher K. Morgan has directed Art Omi: Dance since 2006, shaping its unique approach to cross cultural collaboration and peer-to-peer mentorship. His Native Hawaiian ancestry and a wide-ranging dance career that moved him to San Diego, Munich, Washington DC, New York, Dublin, London, and Hawai’i – all influence his work. He is Vice President of Programming 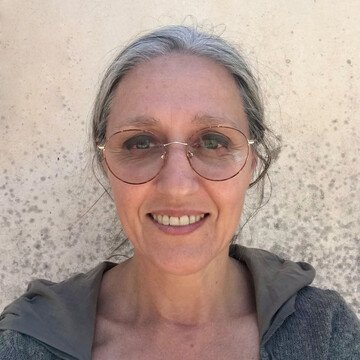 Claudia Cannizzaro is an arts administrator with over twenty years of experience working in not-for-profit organizations. She was born in Sicily during The Years of Lead—a critical political moment in the seventies which shaped her view of the world and the importance of social justice—with subsequent years in Rome. There she studied painting at the