Exhibitions/Vote For Me and I’ll Set You Free: Works from the Collection of Lawrence B. Benenson 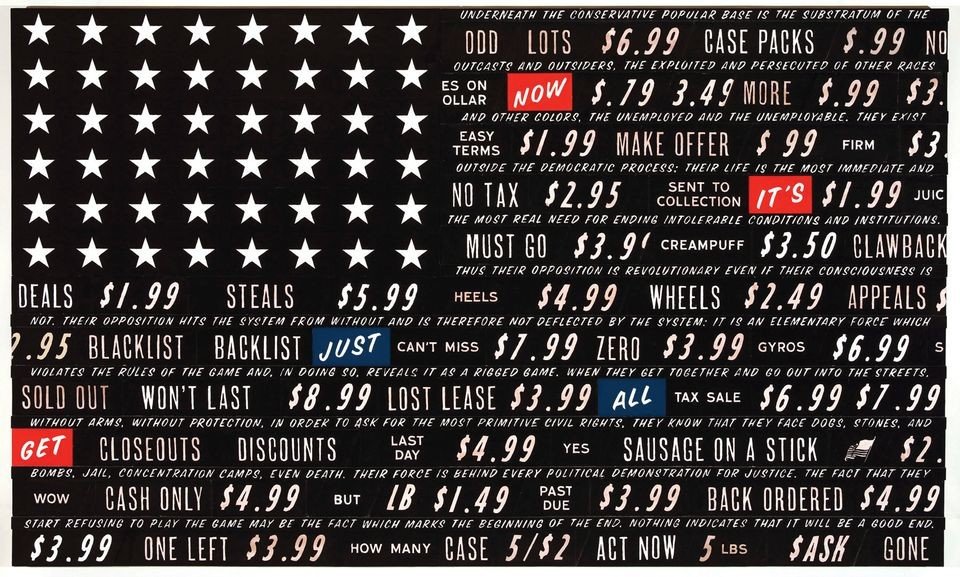 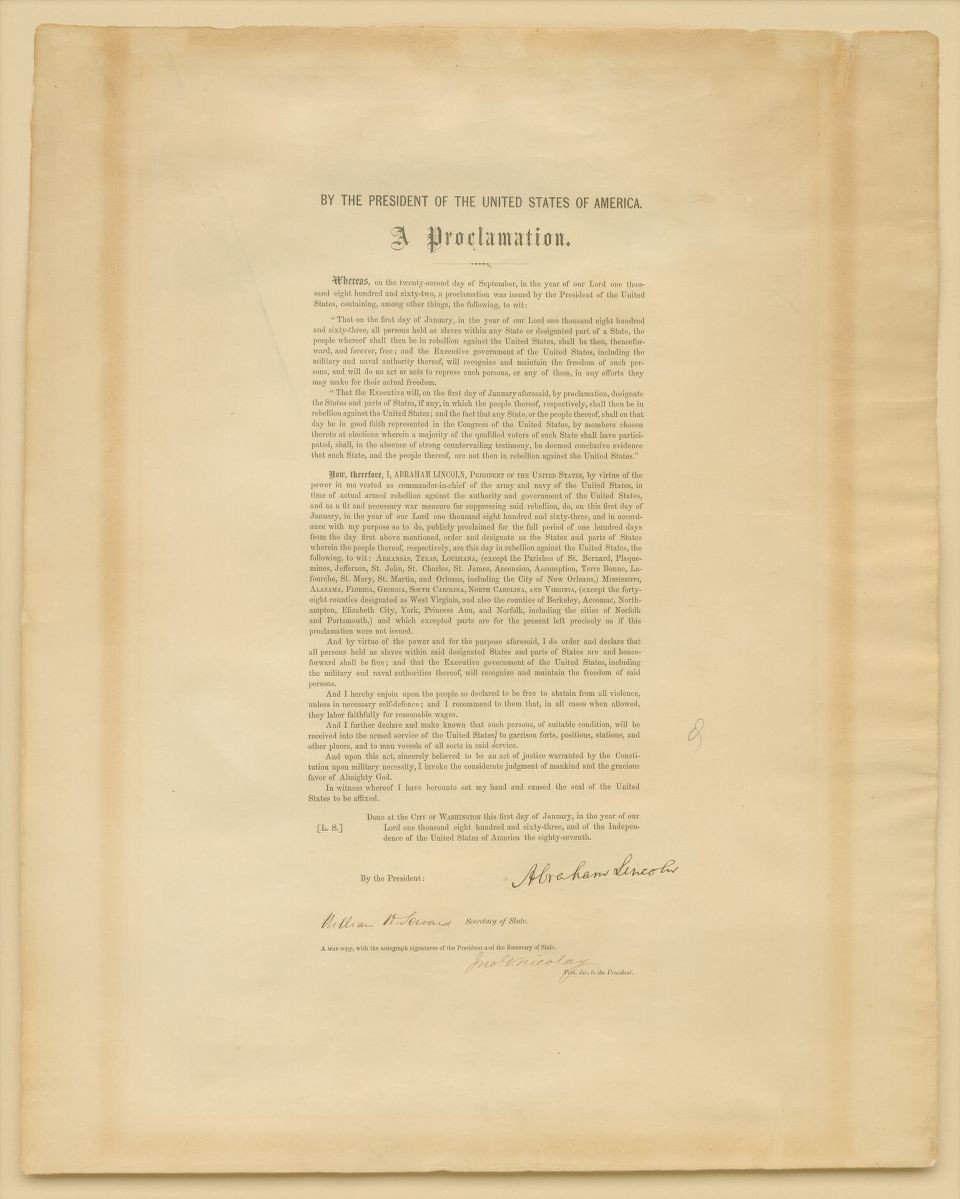 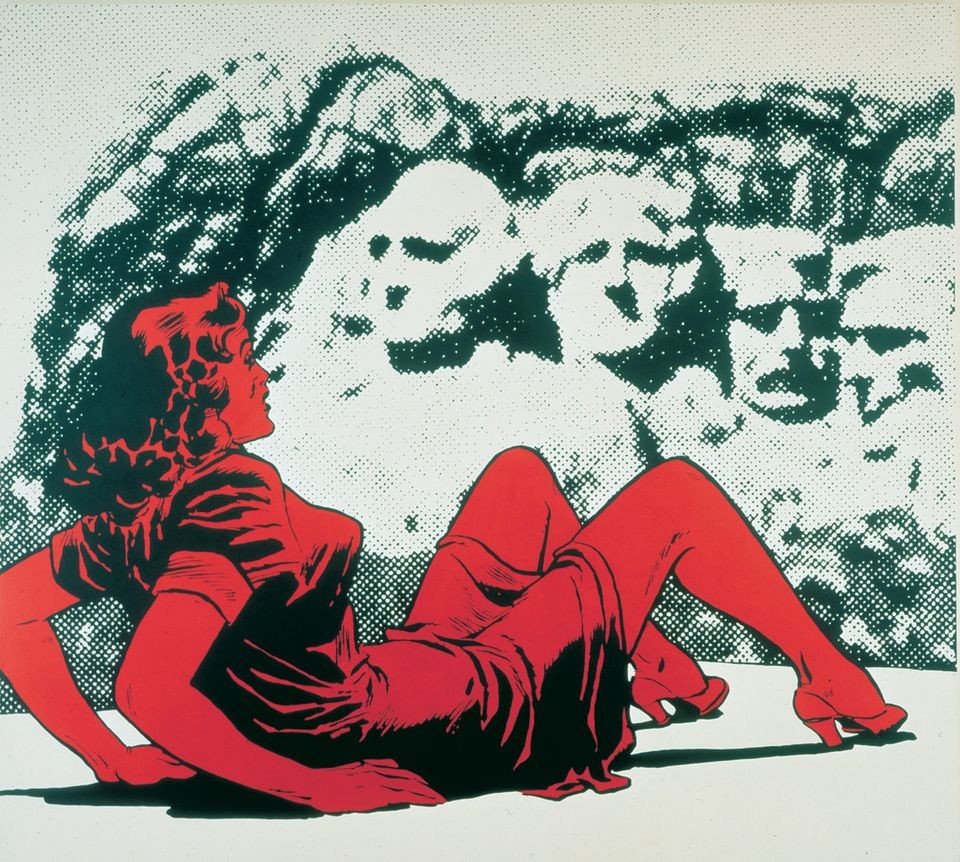 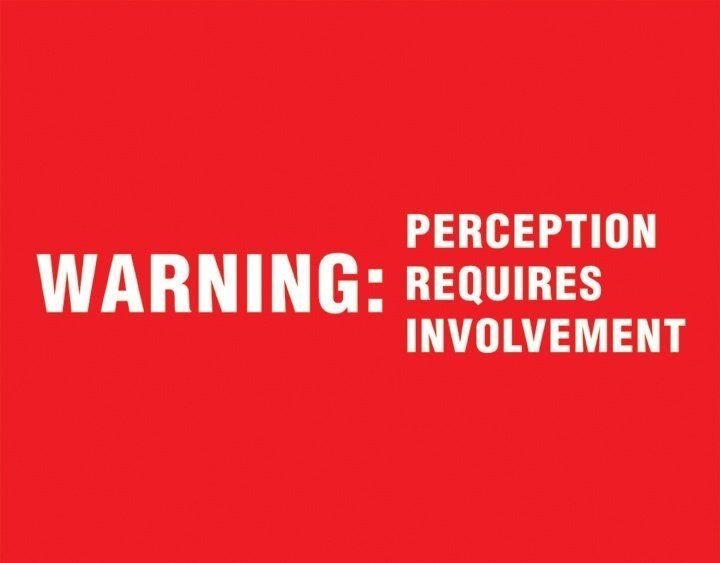 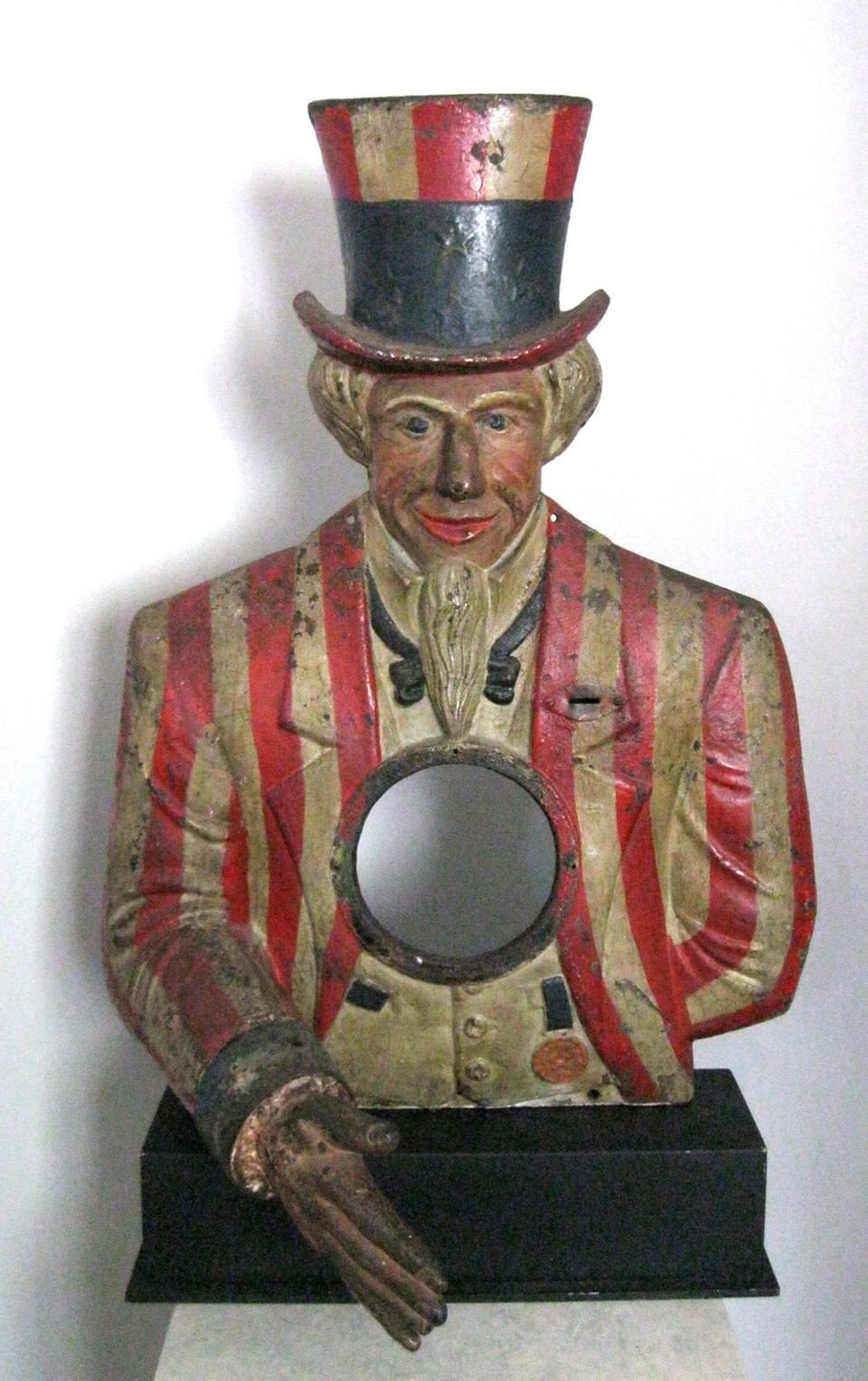 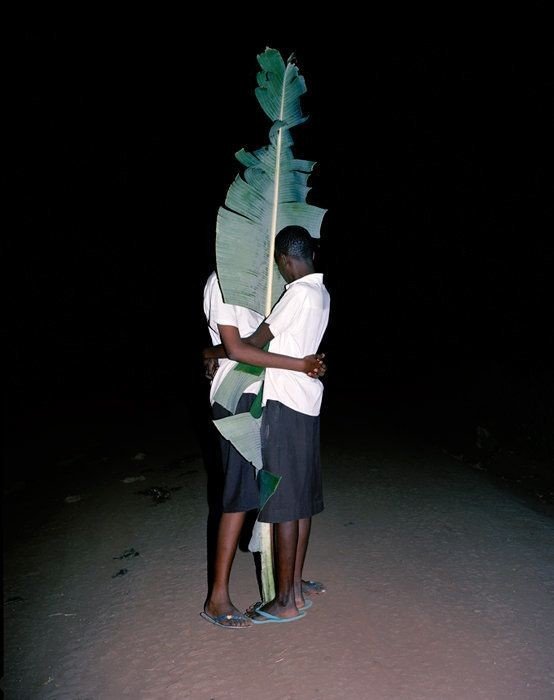 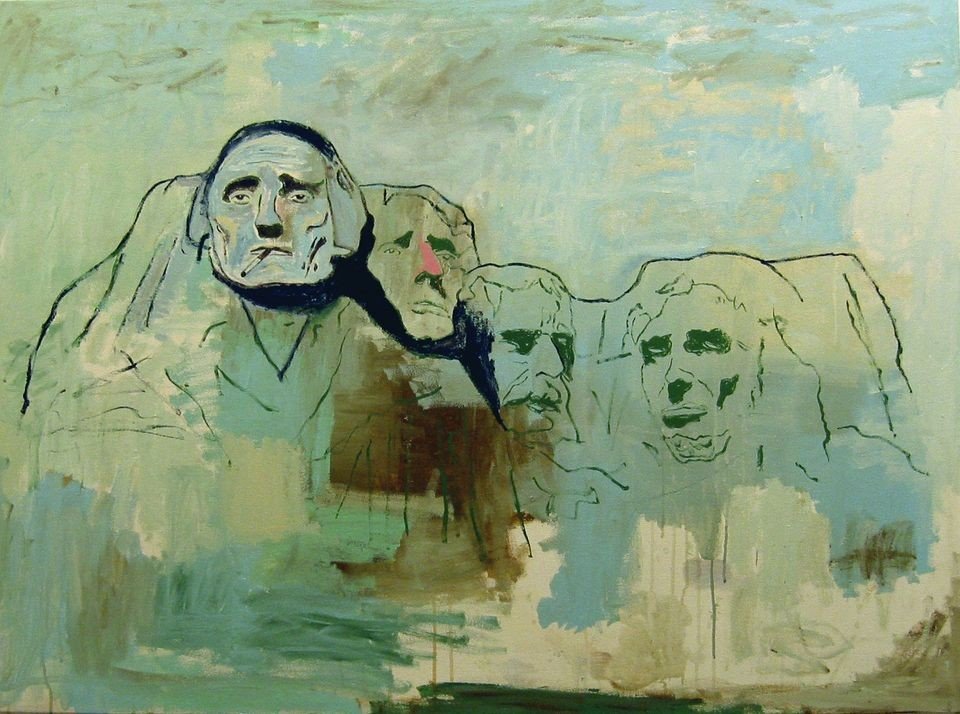 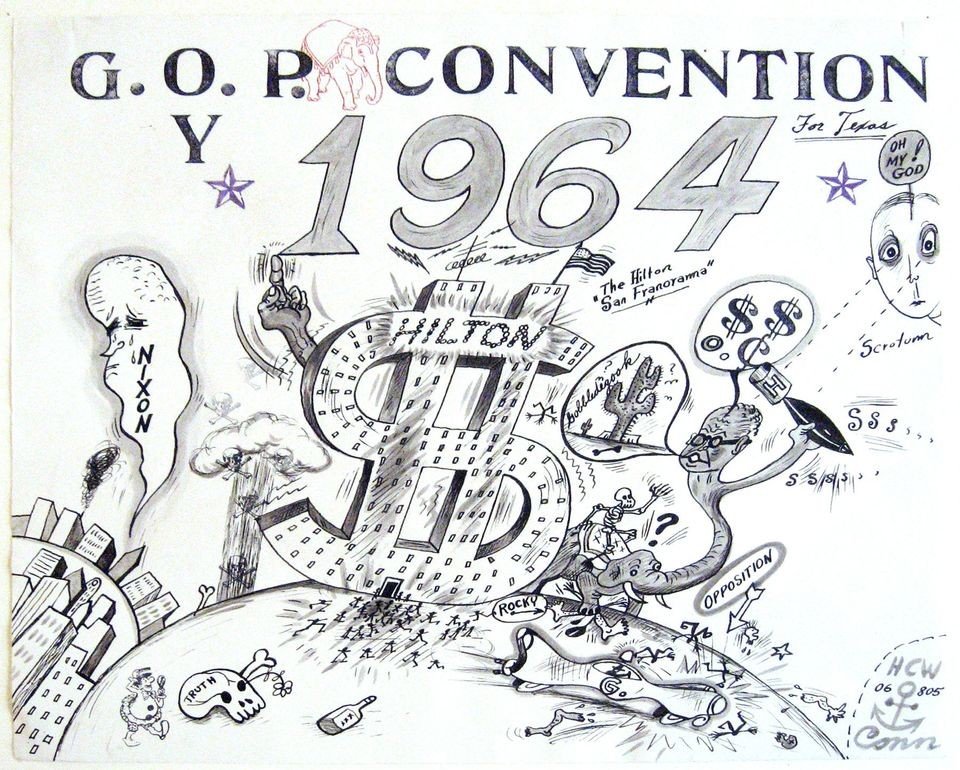 Ever since the events leading to Independence created our democracy, citizens of the United States of America have demonstrated their pleasure and disgust with government in an unrivaled expression of honesty, passion, patriotism, intellect and love for their country by exercising their right to vote.

Vote for Me and I’ll Set You Free: Works from the Collection of Lawrence B. Benenson draws on historical documents, artifacts and works of contemporary art to create a kaleidoscopic view of the political process of voting and the role of the public and the artist in the political process. It touches on themes of aspirations, equality, justice, power, free speech, minority opinion and representation, hypocrisy and what it means to be part of the most fundamental aspect of the political process—the right to elect leaders—regardless of political orientation.

The exhibition opens on September 22, 2012, and continues through November 30, 2012. September 22 is also the 150th anniversary of the date that President Abraham Lincoln issued his Preliminary Emancipation Proclamation, giving the South 100 days to end the rebellion or face losing their slaves.

Highlights of the exhibition include an early printing of the Constitution of the United States in The Connecticut Courant and Weekly Intelligencer. Printed less than two weeks after it was approved by the Constitutional Convention of September 17, 1787, ironically, at least to us today, the text of the Constitution is followed immediately by an advertisement offering a reward for a runaway slave. Other highlights include the first engraving, from 1818, of the Declaration of Independence as Americans, newly nostalgic for first-generation patriotism, wanted to document the country’s historic break from an oppressive colonial power. Also included is a rare printing of the Emancipation Proclamation signed by Abraham Lincoln that was created to raise funds for wounded Civil War soldiers.

Later objects and works of art include important contributions by Modern and Contemporary artists Ben Shahn, Saul Steinberg, Michele Pred and Skylar Fein, whose paintings, drawings and prints recognize the American dream and look at how it has played out in American society.

Also on view are works that, as collector Lawrence B. Benenson explains in a brief essay, “signify the beauty and the ugliness of humanity.” Black Panthers posters that use profane or racist derogatory language are included in the exhibition as part of the era. Throughout the exhibition, which is provocative and reaffirming and at the same time contains language and images not suitable for all audiences, the message is that numerous voices exist— and have for over two centuries—in the American political landscape.

And however solemn or outrageous those voices are, each carries the same weight. The ability of Americans to determine America’s political future comes through the act of voting. Just as loyalists in 18th century Maine sided with King George, racists in the mid-20th century sided with George Wallace and militants in the 1960s and 1970s sought power, it is up to the individual to determine the nation’s future.