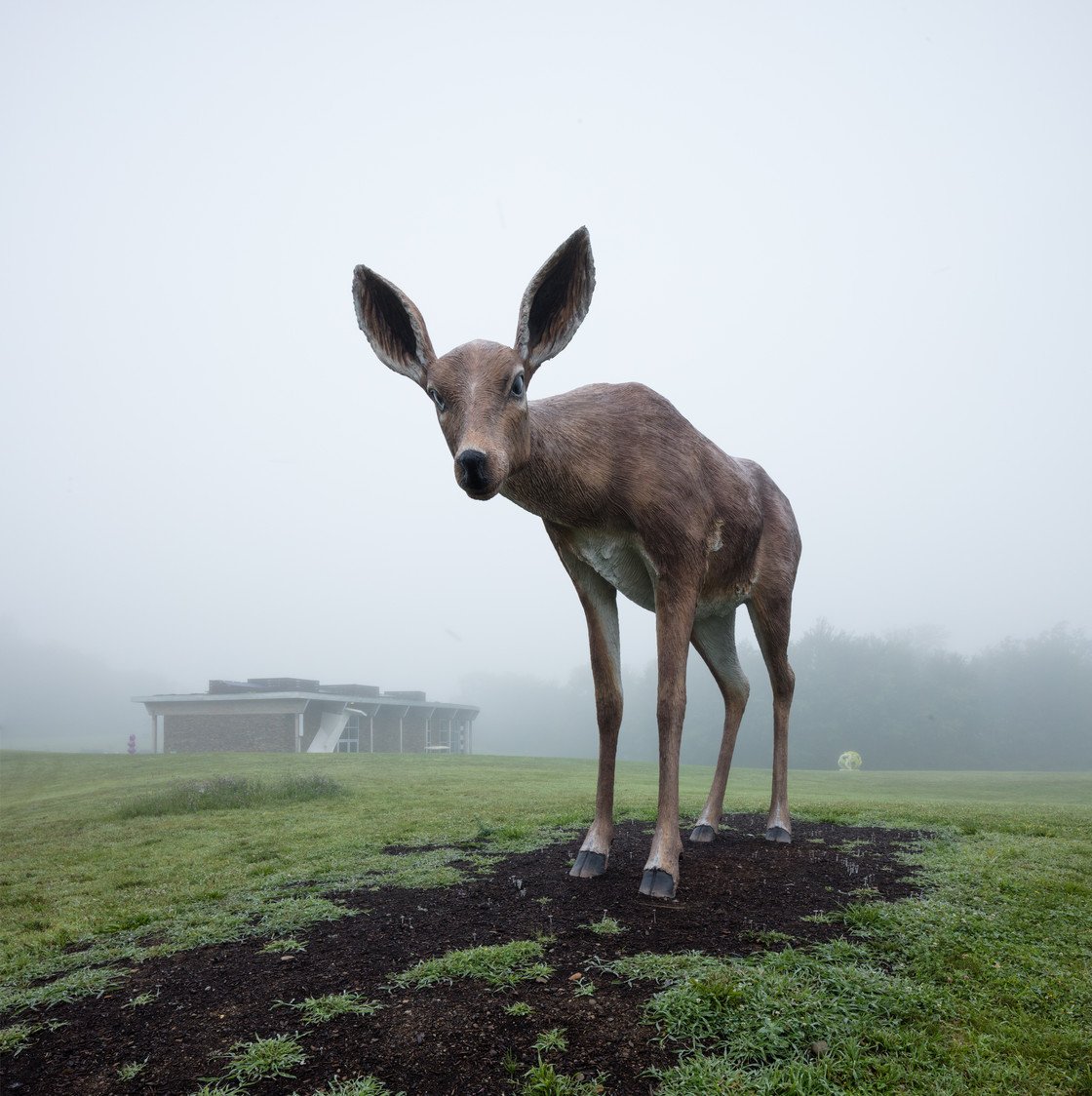 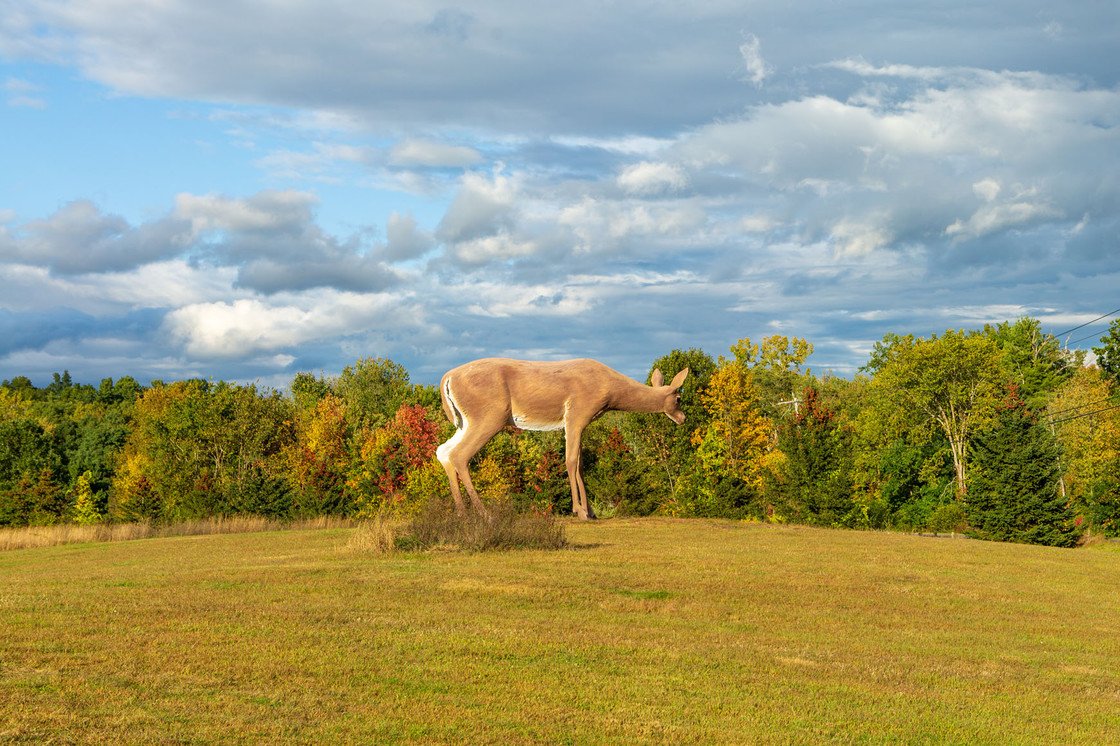 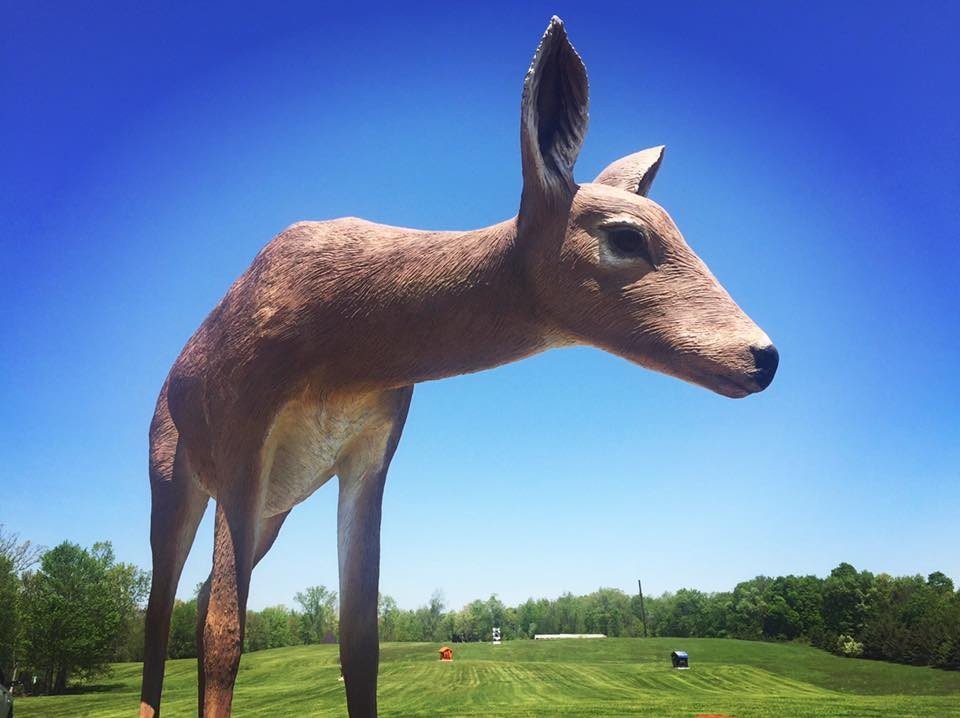 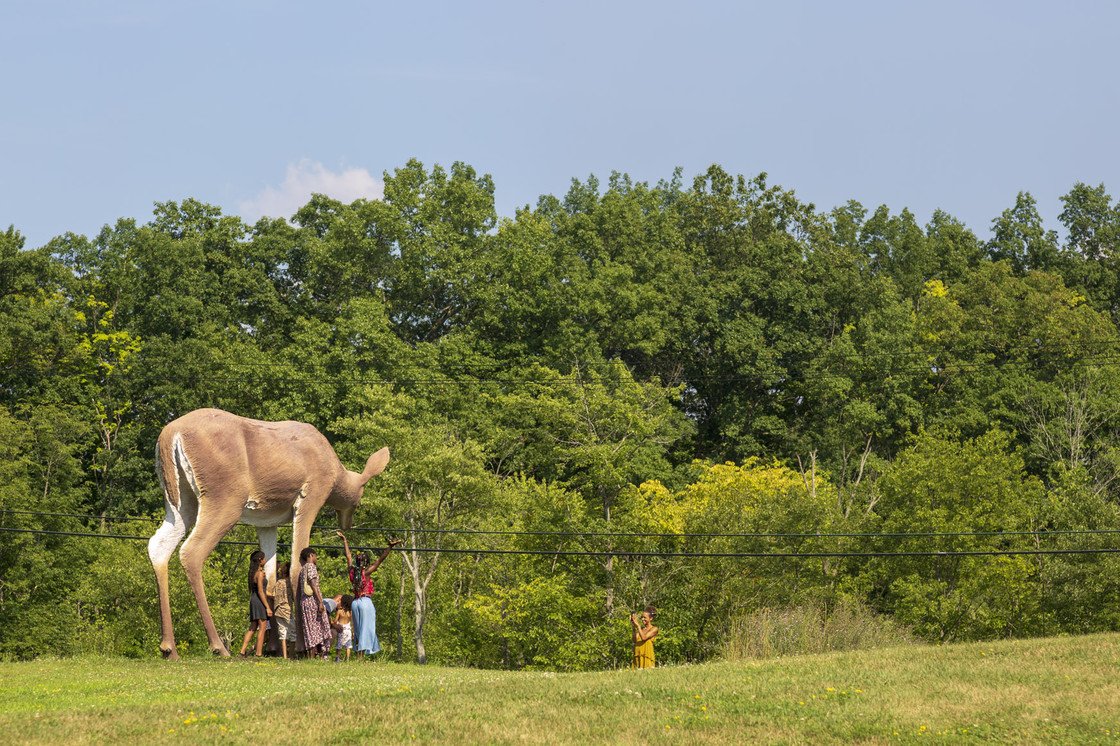 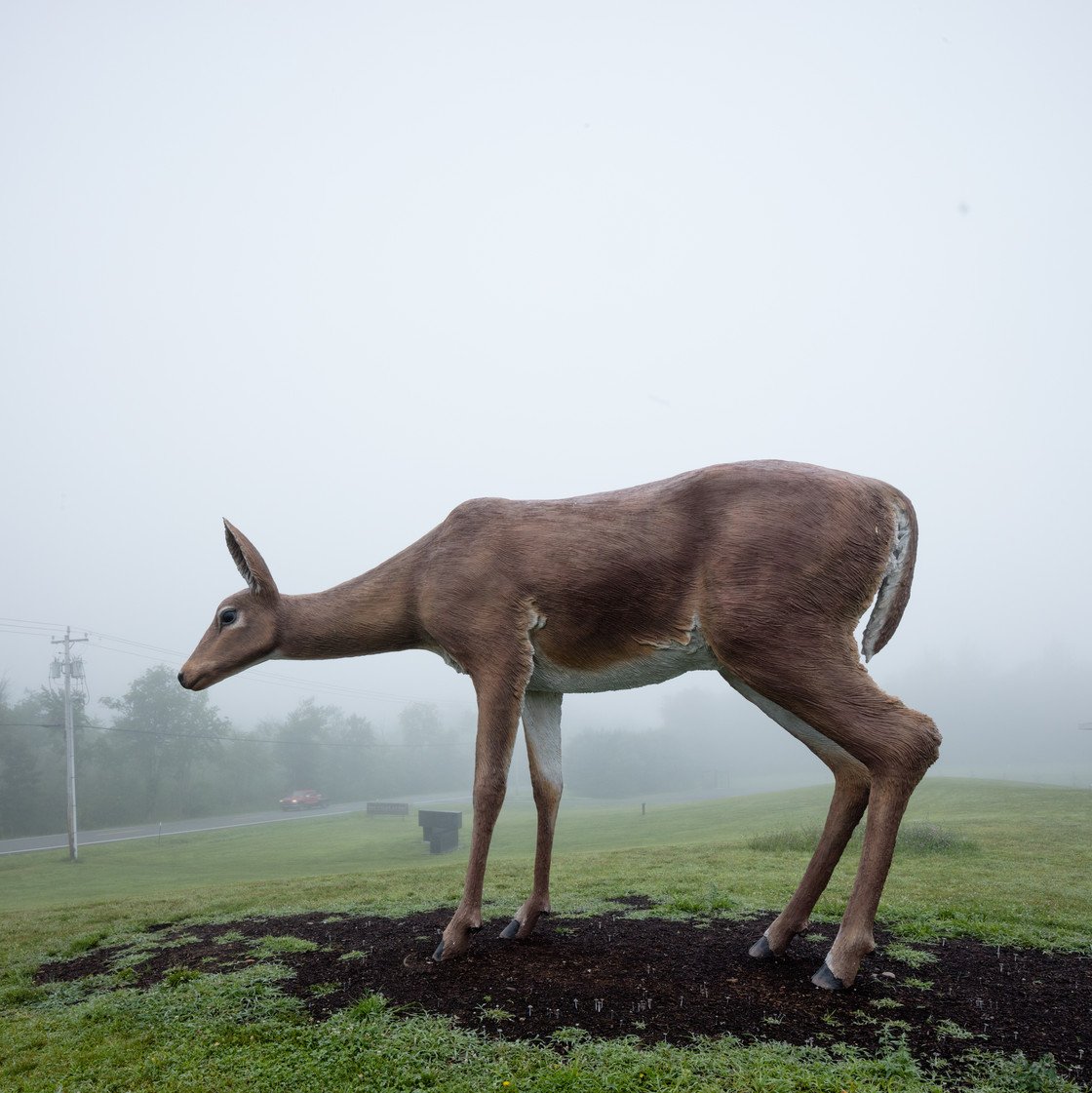 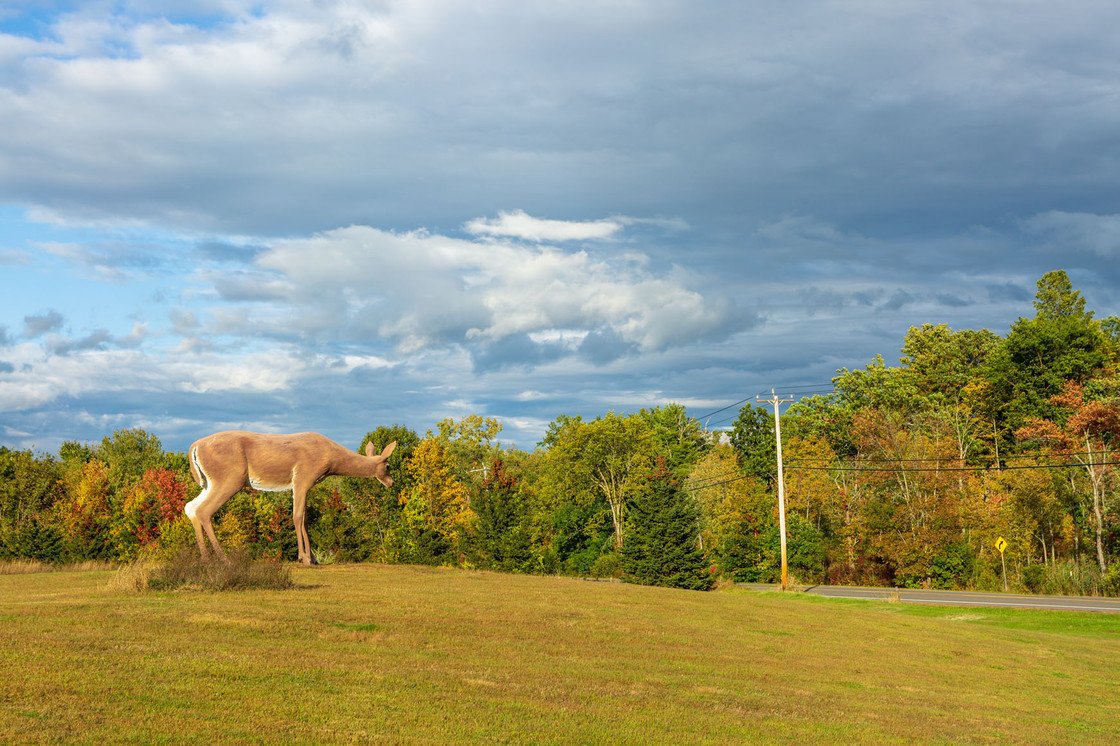 Master of the vernacular, mixed-media artist Tony Tasset sends-up Americana and the American dream in his sardonic, psychedelic sculptures, installations, films, and photographs, which he describes as "Pop Conceptual." From his base in Chicago (appropriately, an American center-point), he generates works that he sends across the country and abroad. These include a giant Paul Bunyan with uncharacteristically drooping shoulders; trompe l'oeil snowmen and smashed jack-o-lanterns; abstract compositions on panel of colored blotches spilling from various consumer products and fast foods; and a grotesque, cartoonish figure composed of hotdogs. Citing Norman Rockwell and Walt Disney as influences, Tasset aims to tap into—and twist—iconic American imagery, asking: "Could I take something that's so banal, so quoted, that everybody has kind of made, and could I treat it like a Giacometti? Could I give it that pathos and existential angst?"

Tony Tasset was born in Cincinnati in 1960. He received his B.F.A. at the Art Academy of Cincinnati in 1983 and his M.F.A. at The School of the Art Institute of Chicago in 1985. Tasset works with video, photography, bronze, wax, fiberglass, film and even taxidermy. Tasset's work is in the permanent collections of prestigious museums, including the Art Institute of Chicago and the Museum of Contemporary Art, Chicago; the Museum of Contemporary Art, Los Angeles; the Museum Fur Moderne Kunst, Frankfurt; and the San Francisco Museum of Art. In addition, he has been featured in numerous solo and group exhibitions around the world, including Canada, Ecuador, Germany, Italy and the United Kingdom.