Exhibitions/Robert Melee: It Up, and Her Leaving 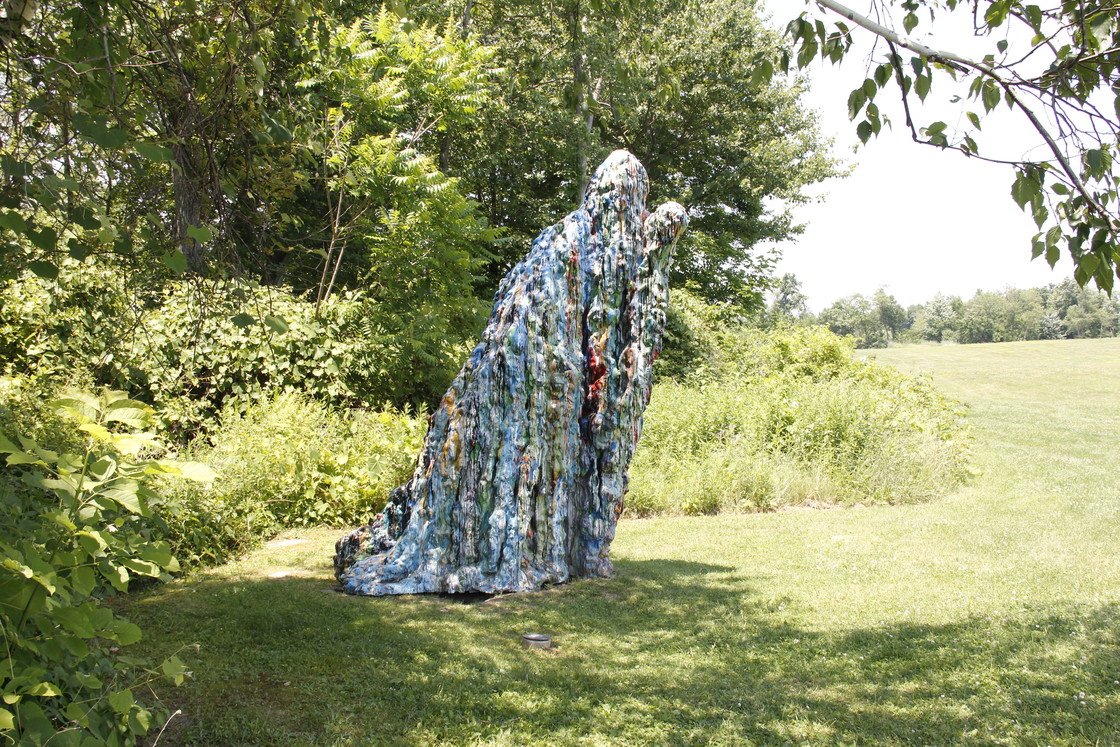 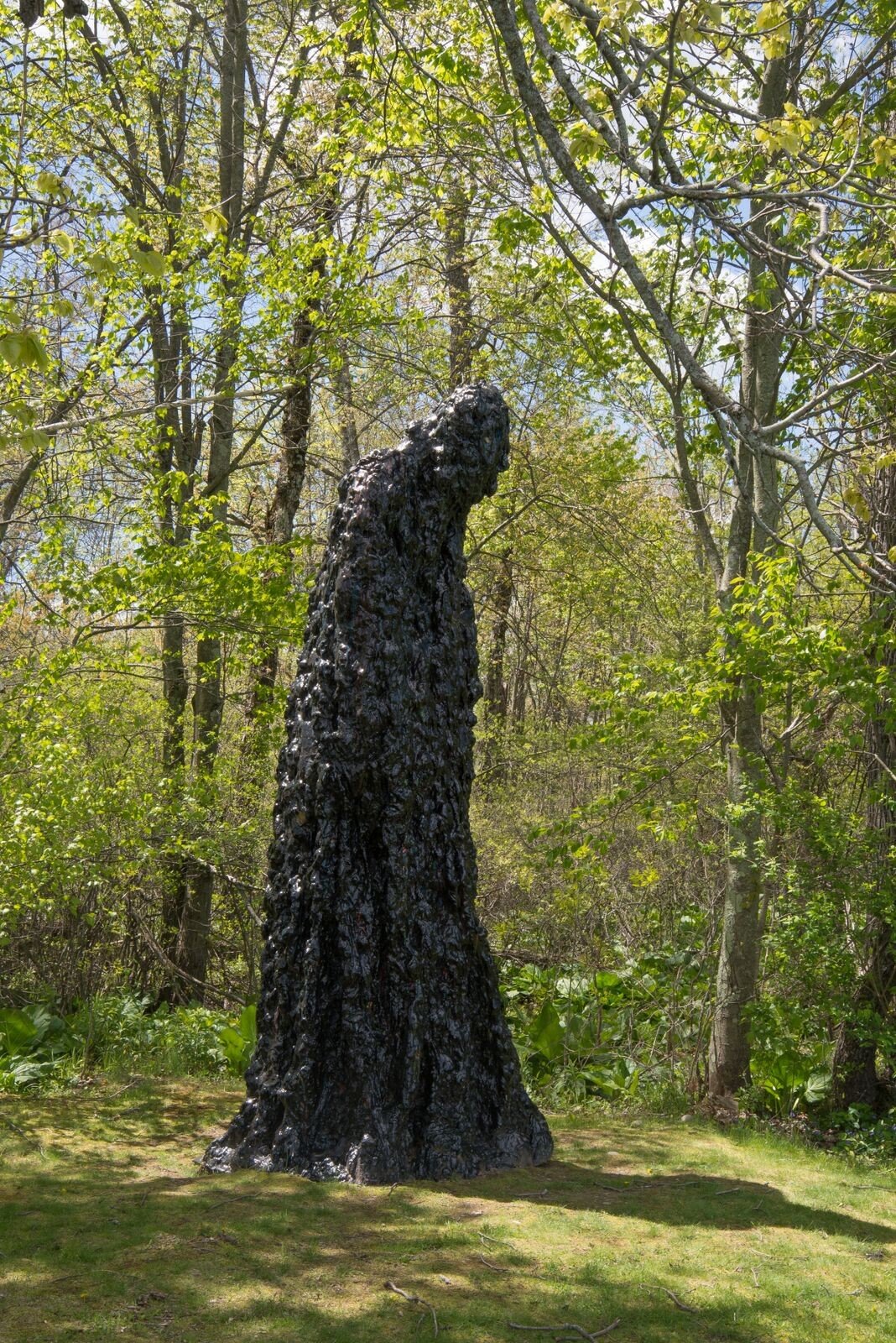 Beginning his career in video, Robert Melee soon ventured to make sculptures that would encompass several of the topics he had covered in his films including class, obsessive behaviors, nostalgia, and humor. In his sculptures, Melee's process is complex, as he combines dissimilar found objects such as audio speakers, mannequins, appliances, and other materials with sheets of painted plaster that appear to be draped like fabric. He then makes a cast from these forms into a final bronze piece, which is finished in enamel paint with his signature technique called "marbleizing". In some pieces, the plaster sheets become the sculpture, both incorporating and concealing the items underneath. Melee's work blurs the beautiful and the grotesque, leaving viewers to wonder how the artists ideas developed.

Melee has exhibited internationally in a wide range of public and private institutions, including Jay Joping/White Cube in London, UK, Kreps Gallery in New York, NY, the David Kordansky Gallery in Los Angeles, CA and many more.

These works by Robert Melee are courtesy of Andrew Kreps Gallery, New York.