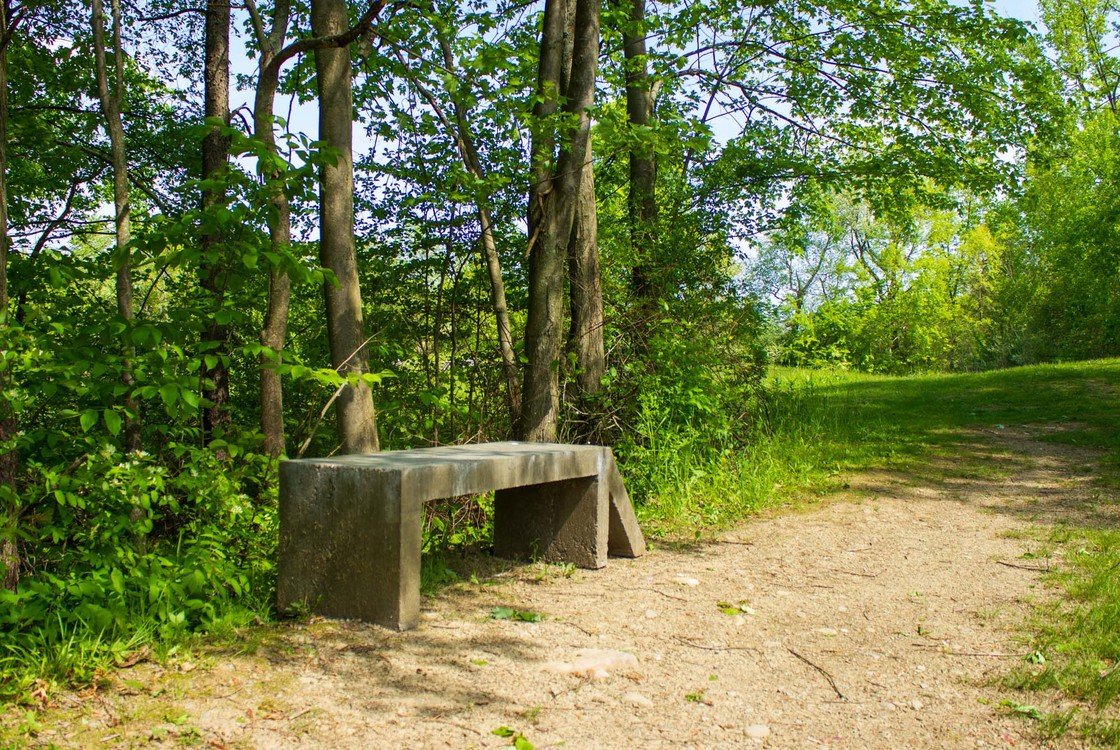 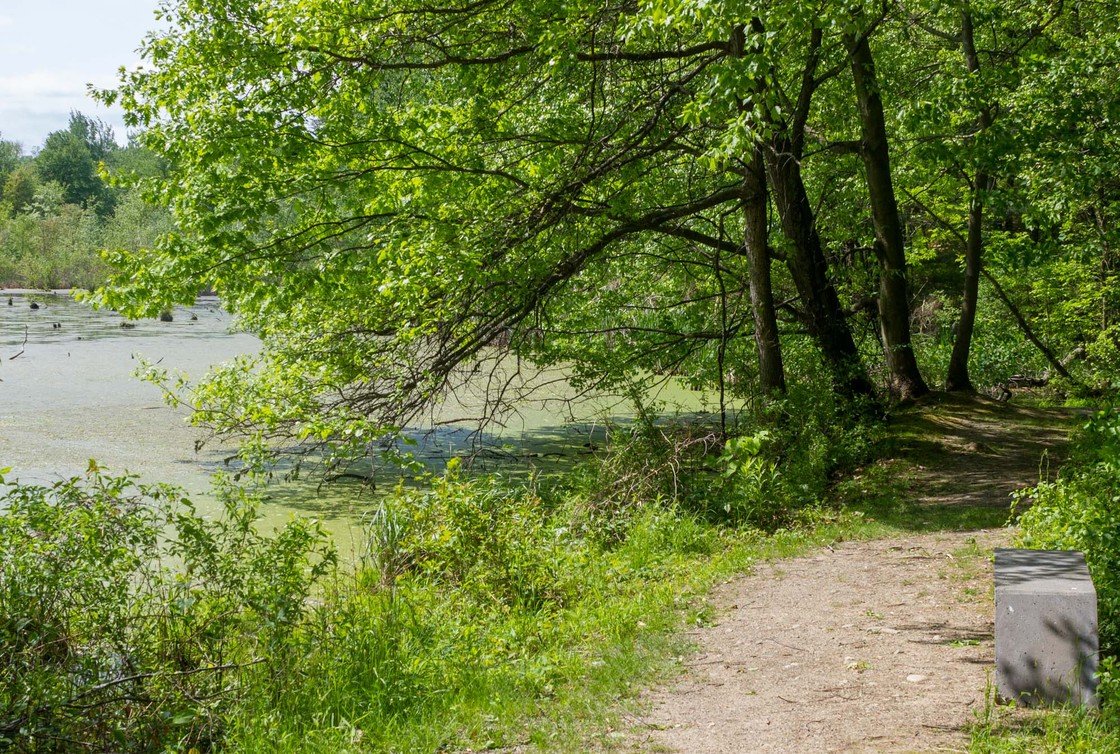 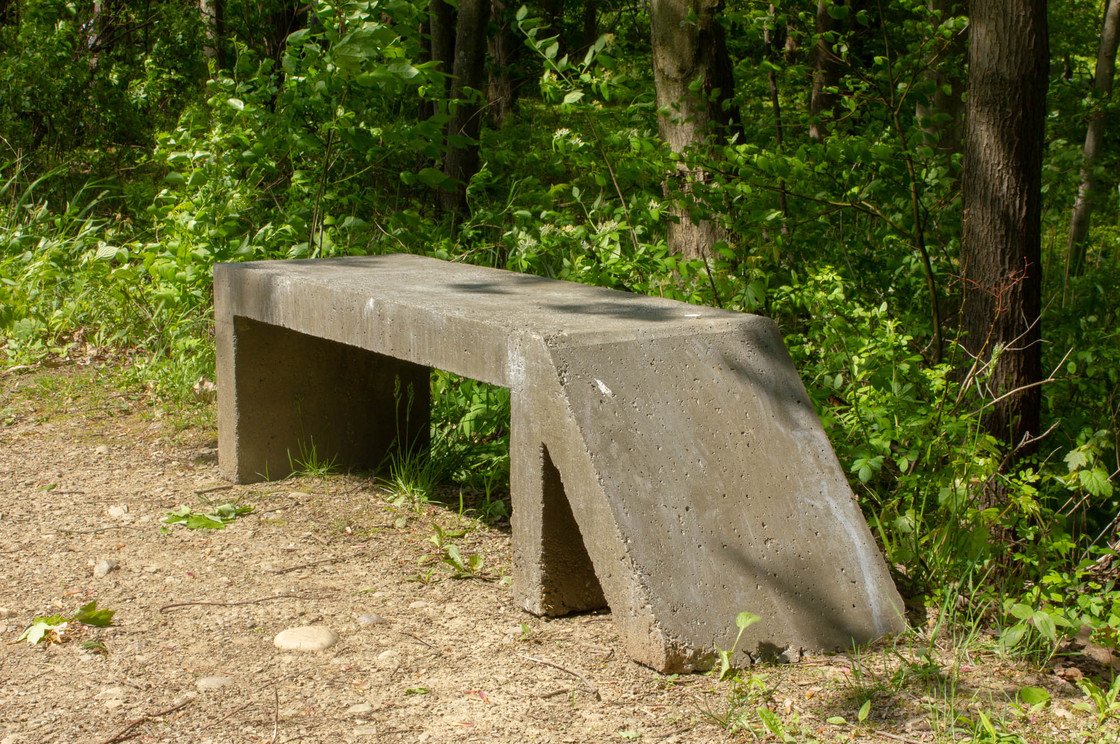 Robert Janitz’ Untitled benches are made from cast concrete and recall a form encountered by the artist while on a trip to Mexico City. The original bench was installed in playground, its fragile ledge pointing downward, more likely destroyed by human force than slowly eroded by time and weather. Janitz saw potential in this altered form, which brings to mind both a beast and a Brutalist sculpture. The shape exists in some liminal territory between abstraction and figuration. Janitz resurrected and recreated three zoomorphic benches in 2018; this investigative approach to structure and materials runs parallel to his painting practice.