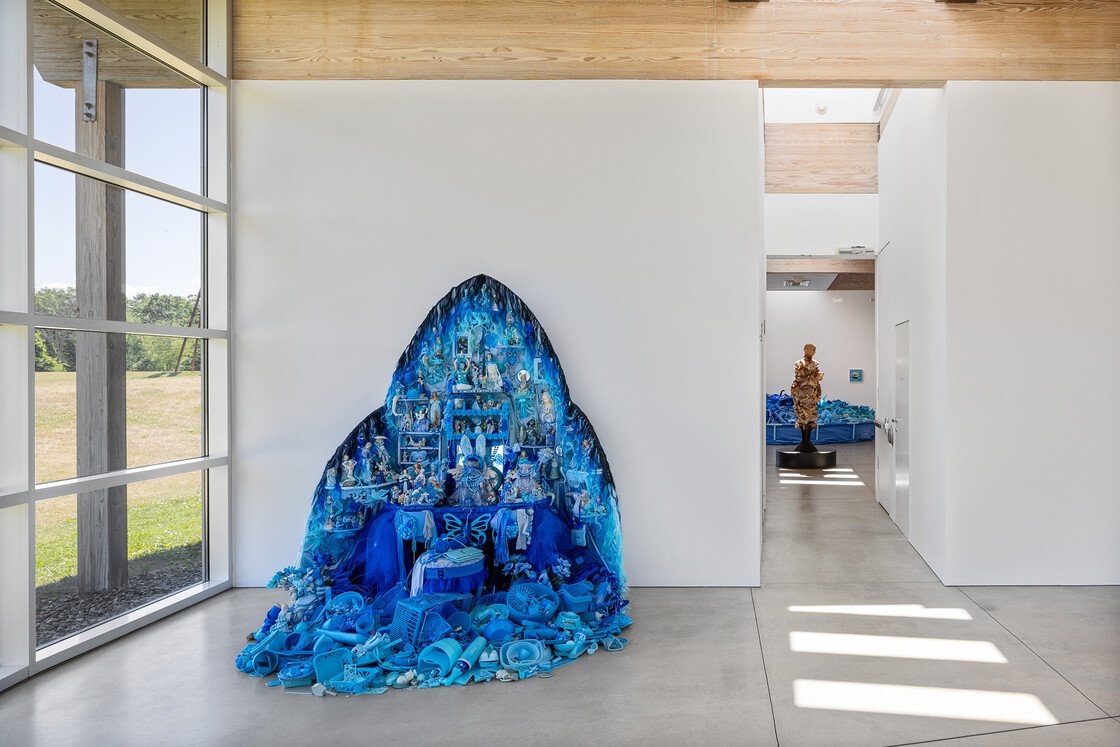 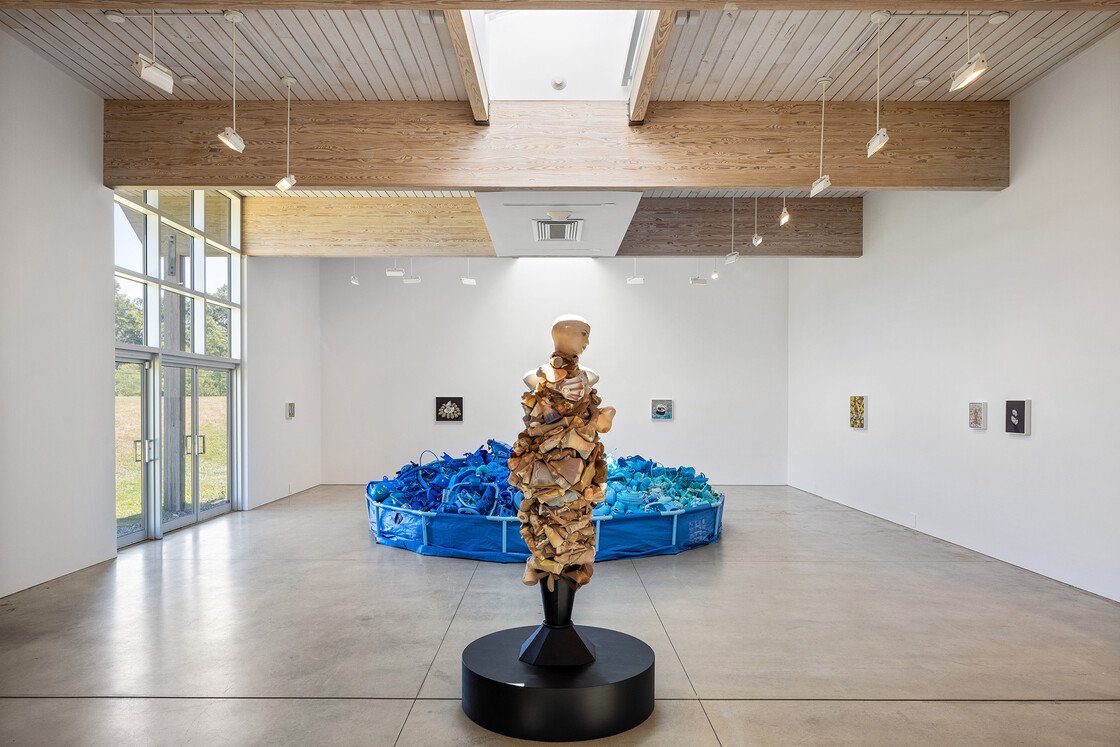 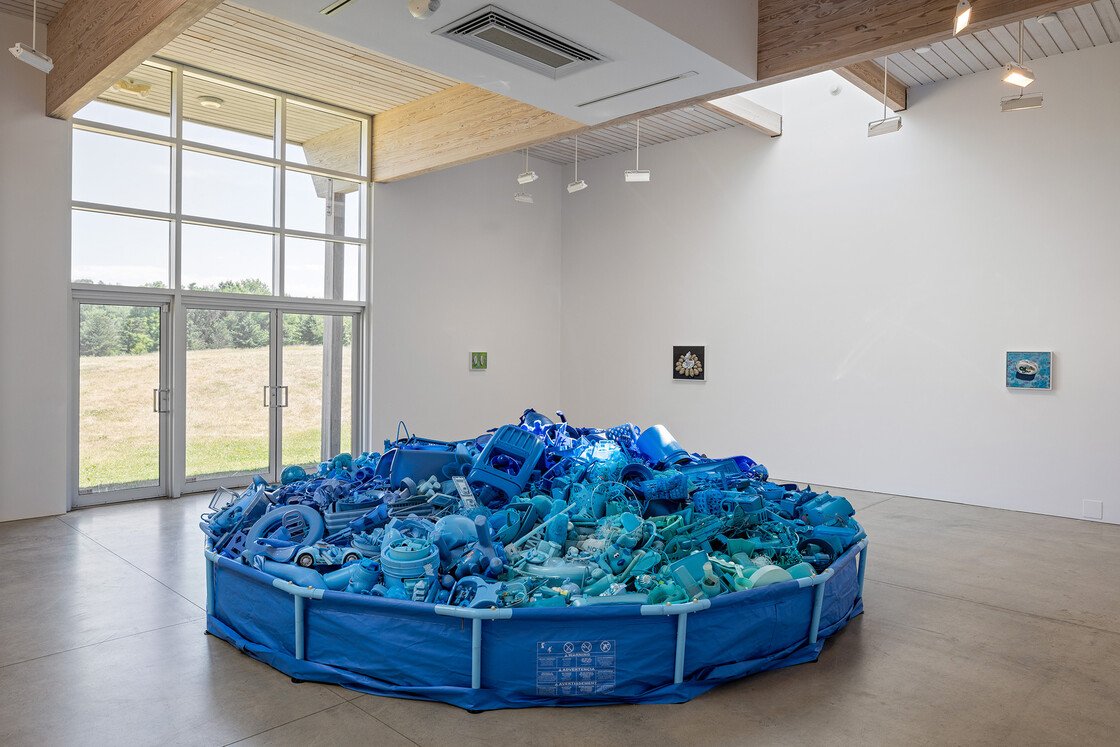 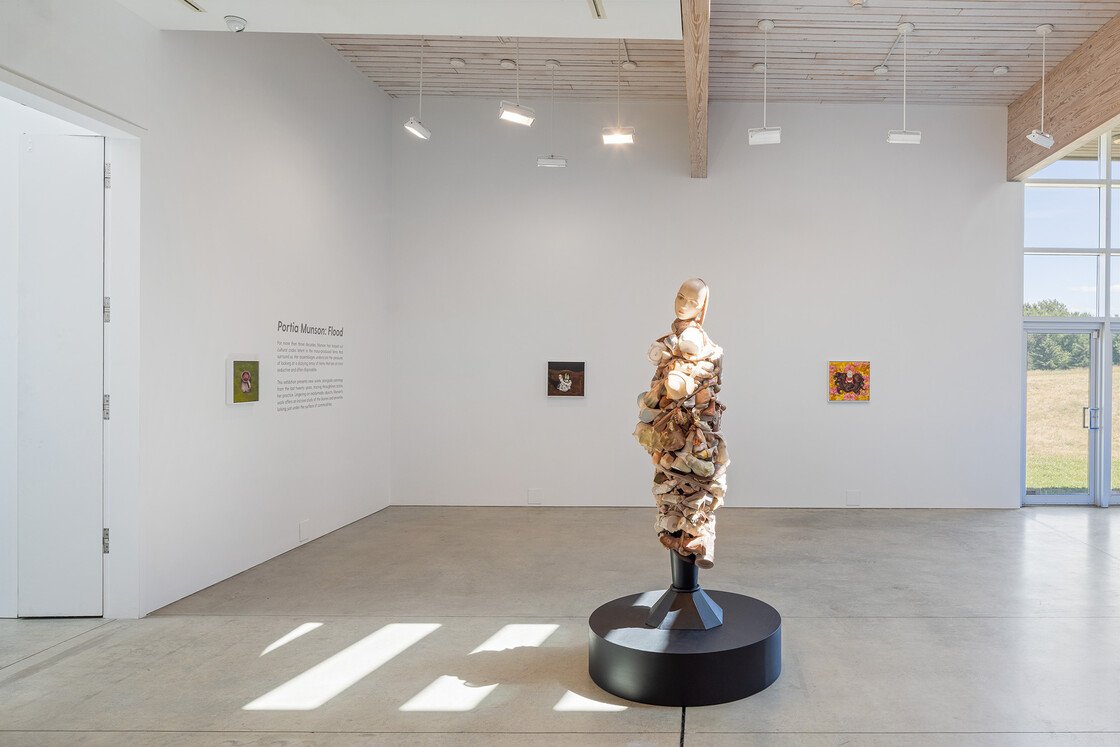 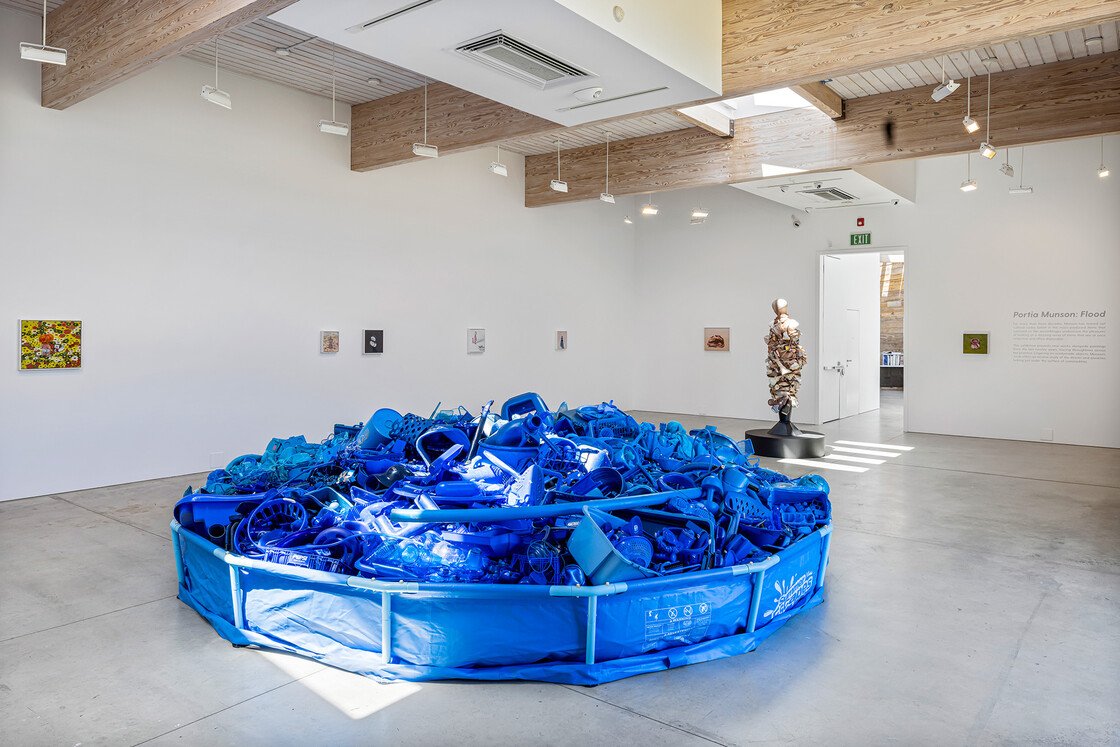 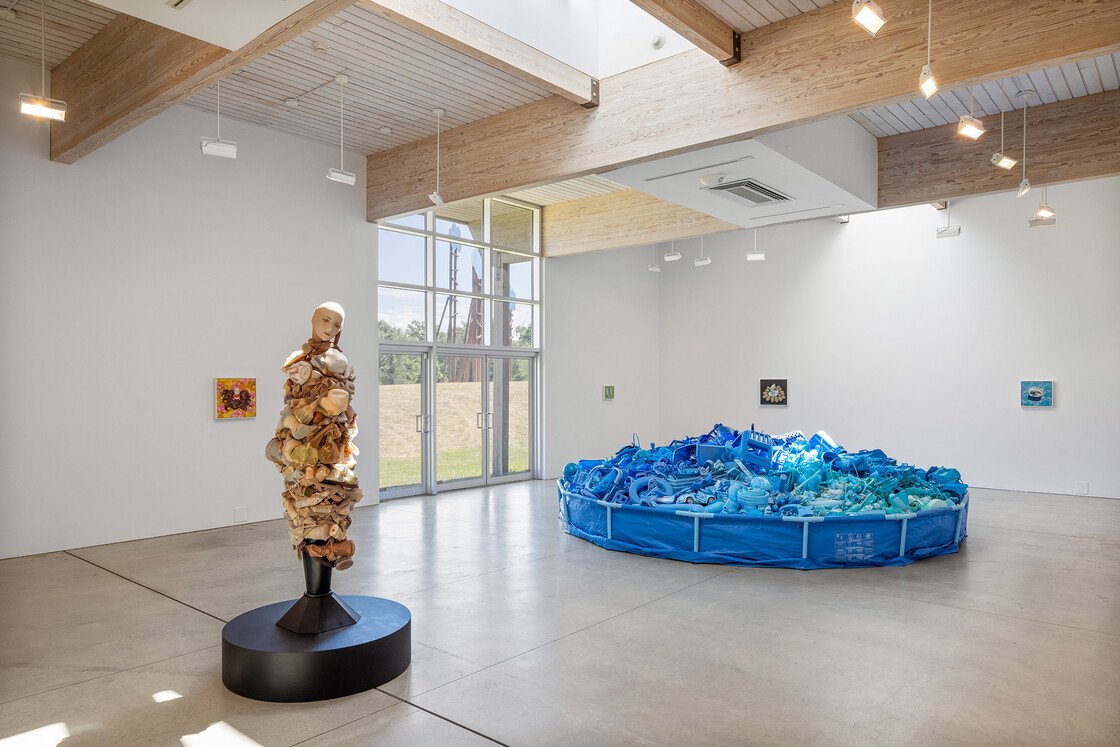 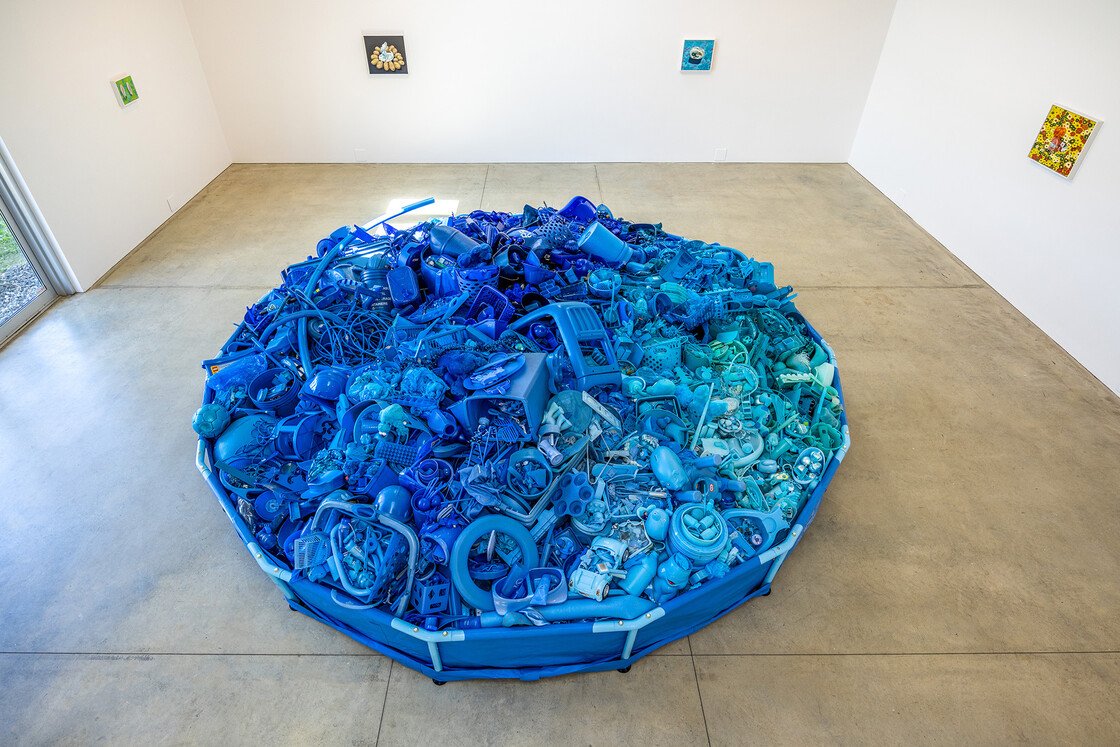 This summer, Art Omi presents Portia Munson: Flood in the Newmark Gallery. For over two decades, Munson has teased out cultural codes latent in the mass-produced items that surround us. Her monochromatic installations underscore the pleasures of looking at a dizzying array of items that are at once seductive and utterly disposable. Munson’s work offers an incisive study of the desires and terrors lurking just under the surface of commodities.