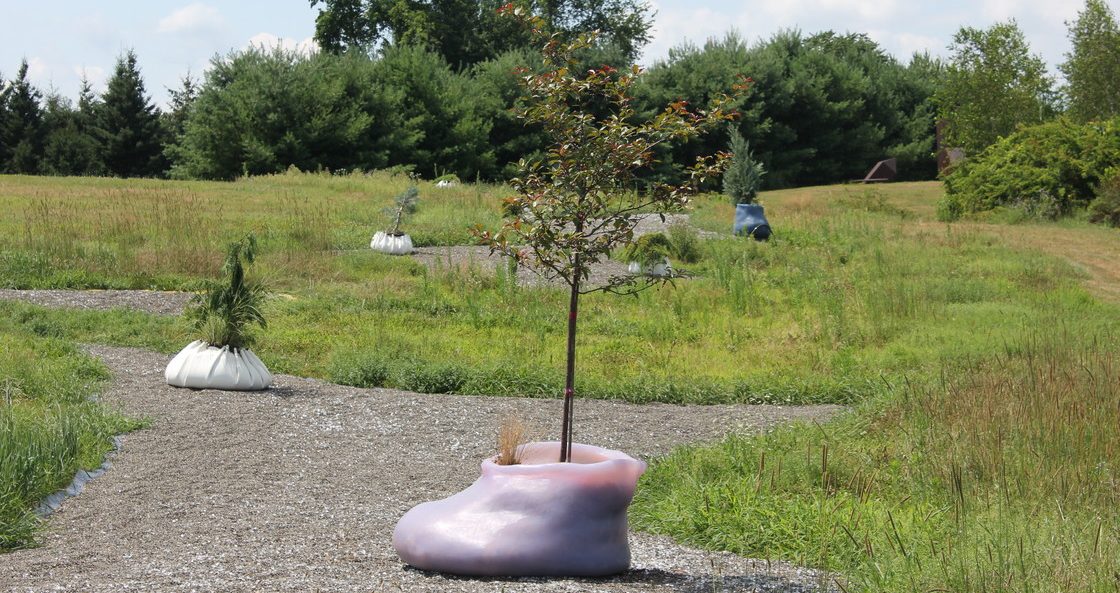 The Fields Sculpture Park is pleased to announce the opening of its 2013 season on Saturday, June 15, with an installation of new and recent works by Nathan Carter, Tom Doyle, Paula Hayes, Allan McCollum and Erwin Wurm.

The exhibition will include a large site-specific installation by Paula Hayes, who was called "a loving mother of living form and a sculptor of the first magnitude" by New York Magazine critic Jerry Saltz. Ms. Hayes was nominated for a Cooper Hewitt Design Award in Landscape Design in 2009. Her work was shown last year at the Museum of Modern Art, New York.