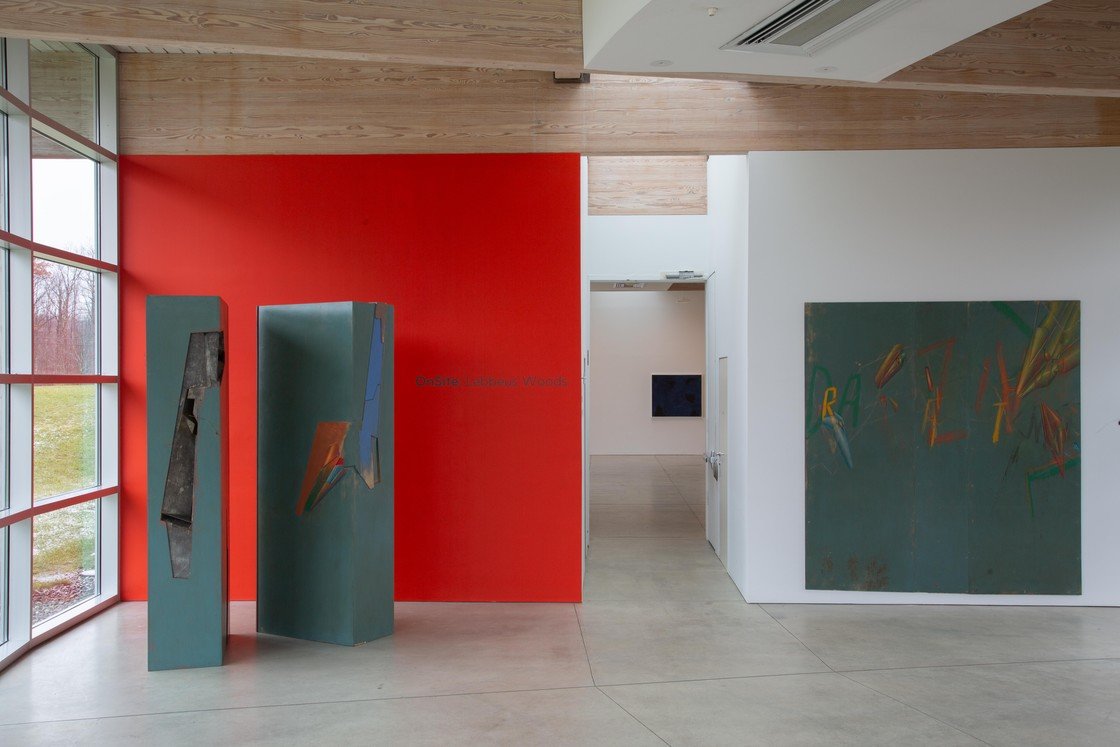 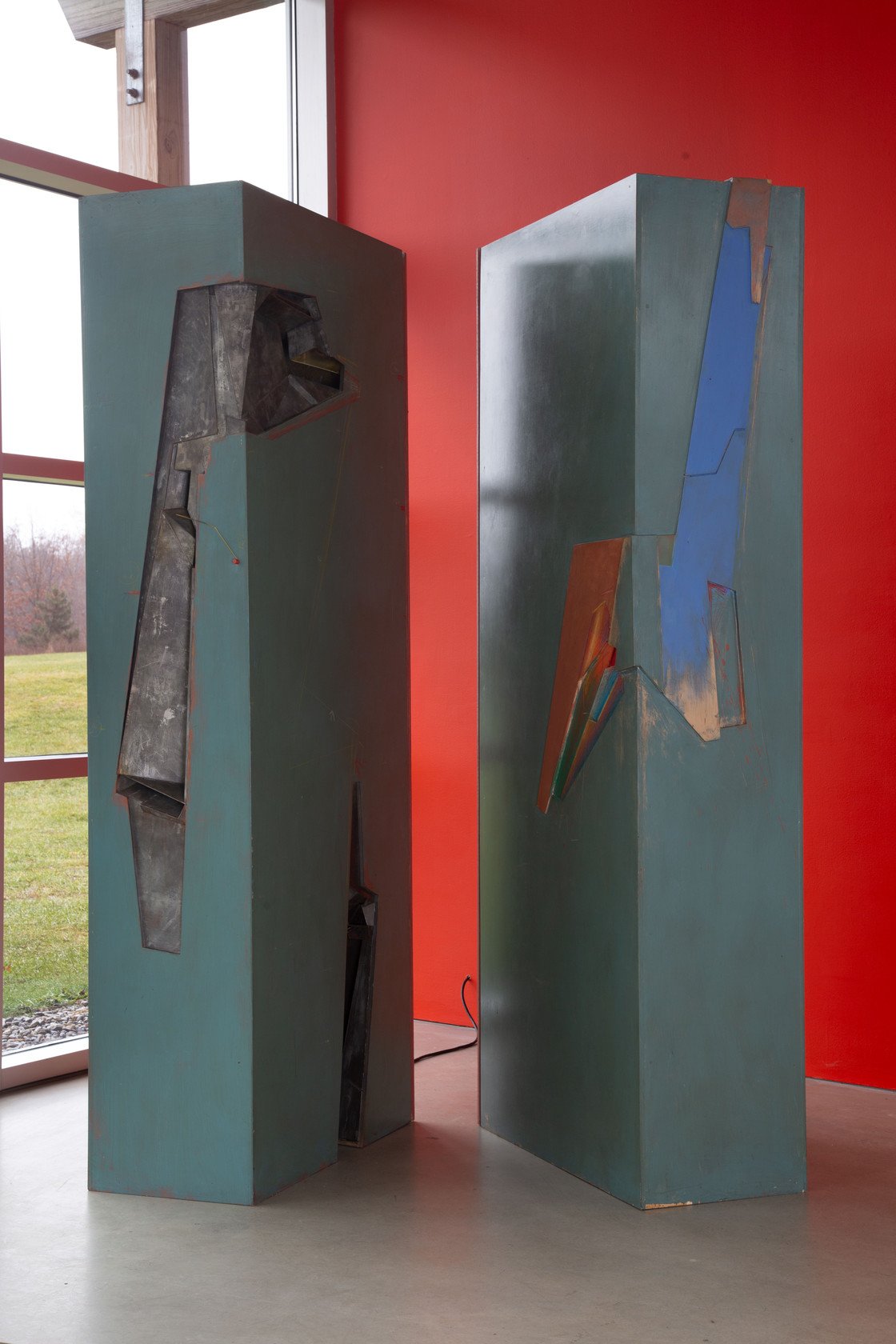 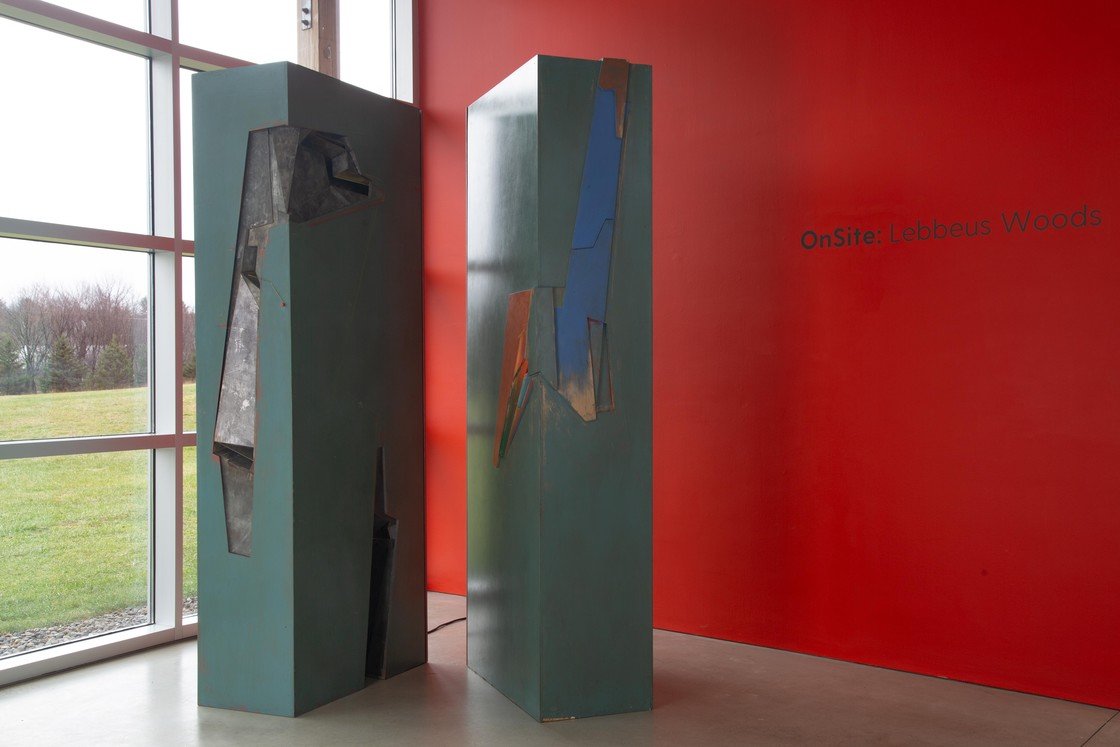 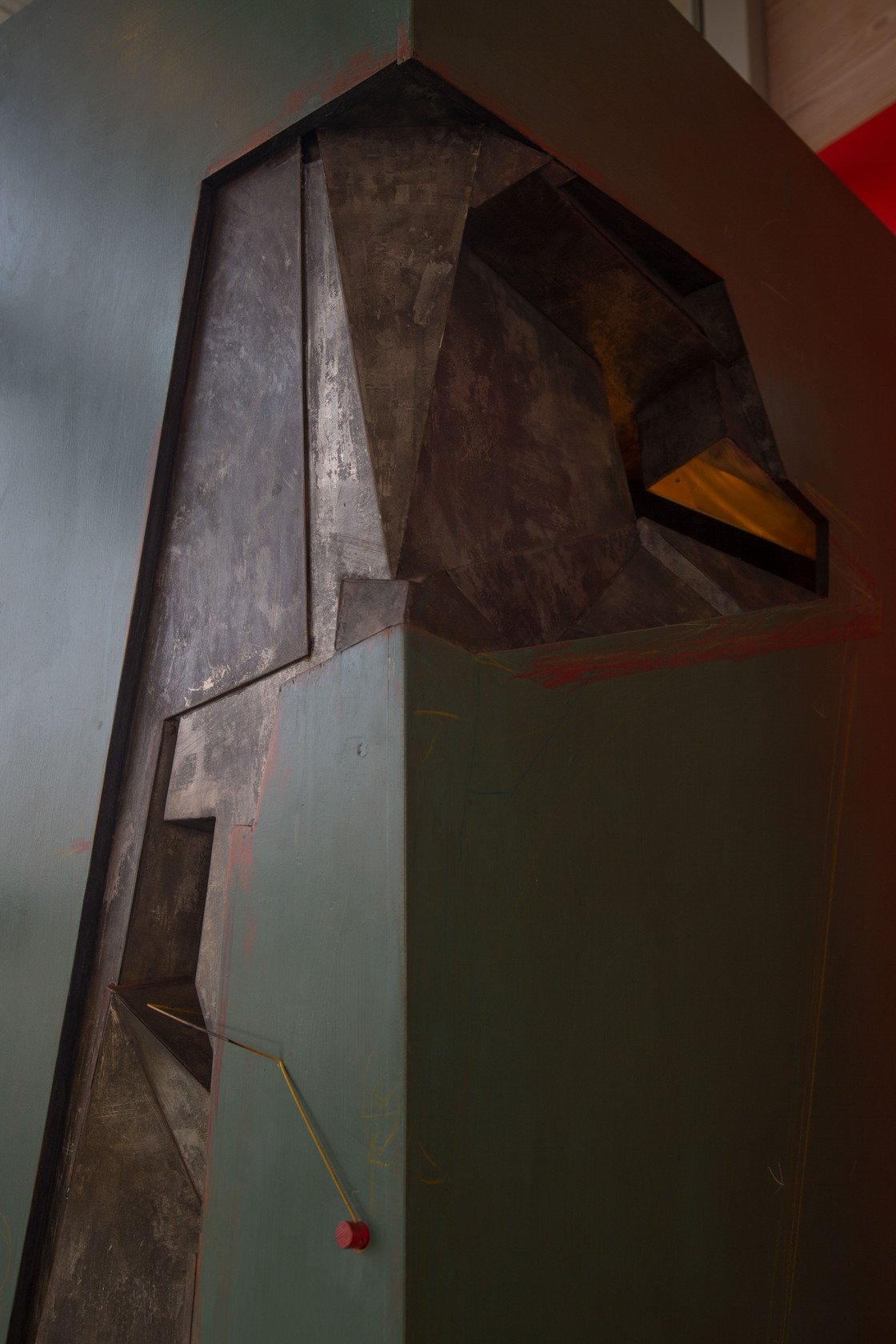 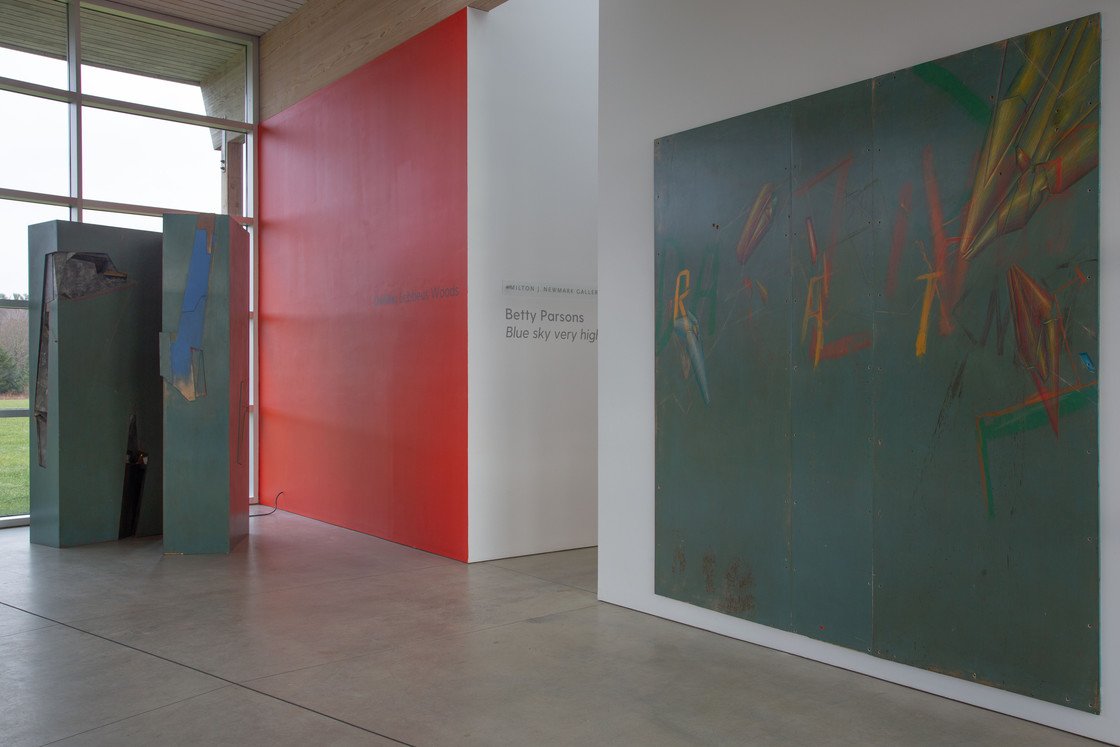 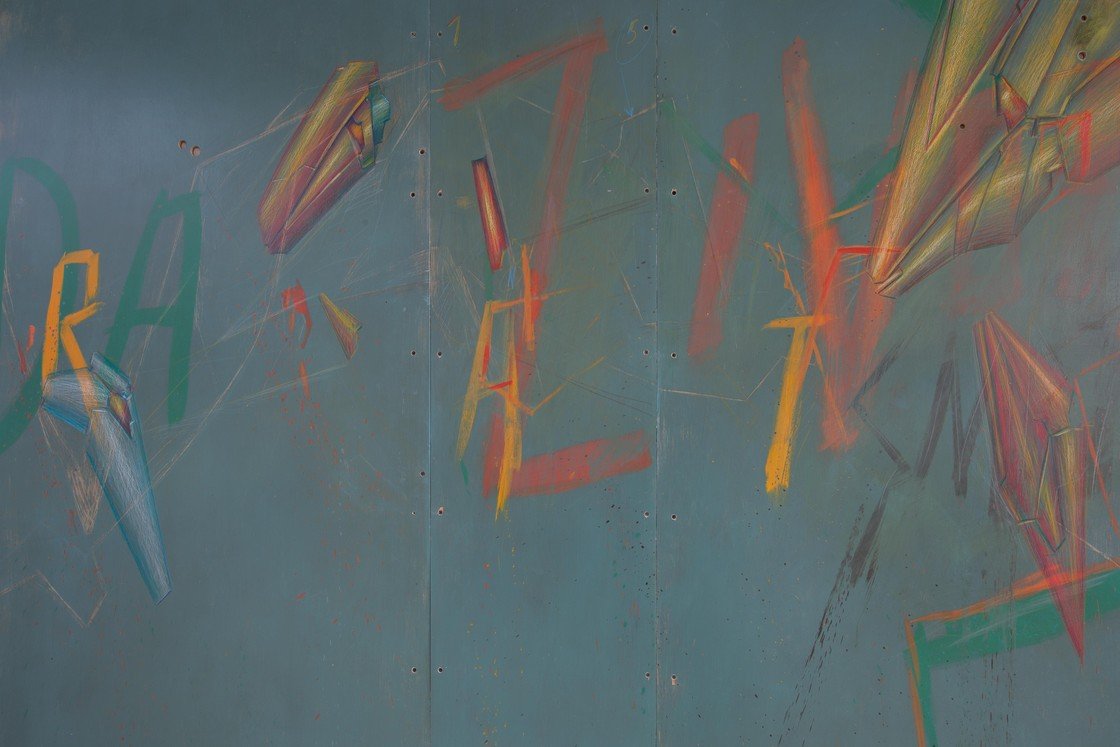 Three Reconstructed Boxes is a sculptural work with sound and video components. Although proportioned like skyscrapers, the boxes are not considered architectural models, but rather conceived as a fully built work in three parts. This is the first time Three Reconstructed Boxes (1992-3) are shown in the United States, and the 25th anniversary of their exhibition at The Louisiana Museum near Copenhagen, Denmark. Music composed, arranged and produced by Svjetlana Bukvich, 1993-2018 Aleksandra Wagner, text and narration. Svjetlana Bukvich, additional voice samples.

Lebbeus Woods (1940 - 2012) was one of the most prominent experimental architects of his time, as well as a prolific writer. His imaginative, unconventional body of work has influenced filmmakers, designers and artists alike. Woods was a Professor of Architecture at the Irwin S. Chanin School of Architecture at the Cooper Union, New York City. His work is represented in major public and private collections including MoMA, New York, SF MOMA, MAK, Vienna, Getty Research Institute, Los Angeles, Tchoban Foundation, Berlin, and M +, Hong Kong. Woods was a recipient of the Progressive Architecture Award for Design Research, Institute Honor of the American Academy of Architects, Daimler-Chrysler Award for Innovation in Design, and the Arts and Letters Award from the American Academy of Arts and Letters.

OnSite is an intimate exhibition series in the Kantor Lobby of the Benenson Center at Art Omi that focuses on architectural experiments and the contemporary practices of architects. OnSite: Lebbeus Woods is the eighth, and last, of this solo exhibition series which began in 2016.