Exhibitions/Oliver Kruse: All in All 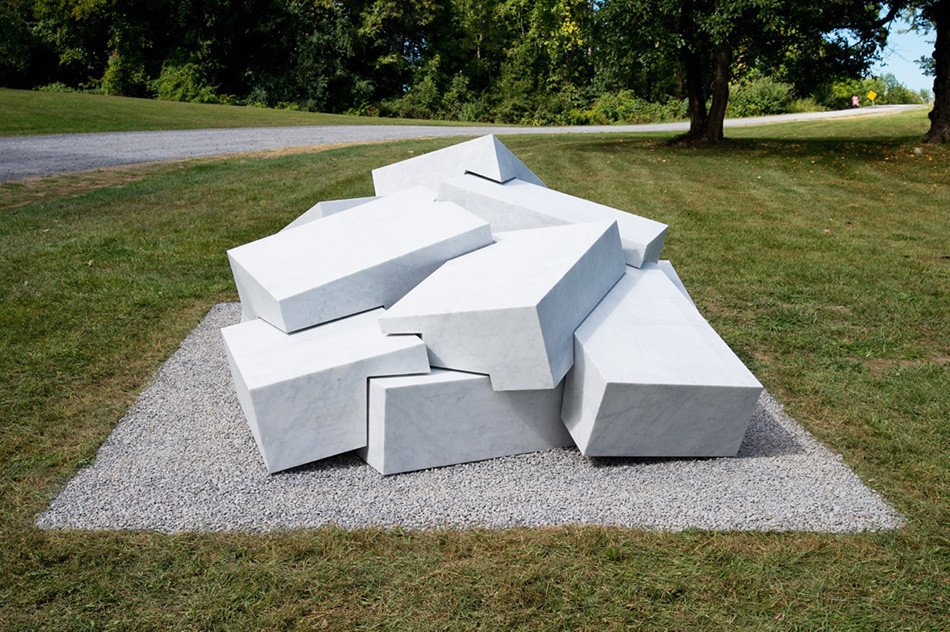 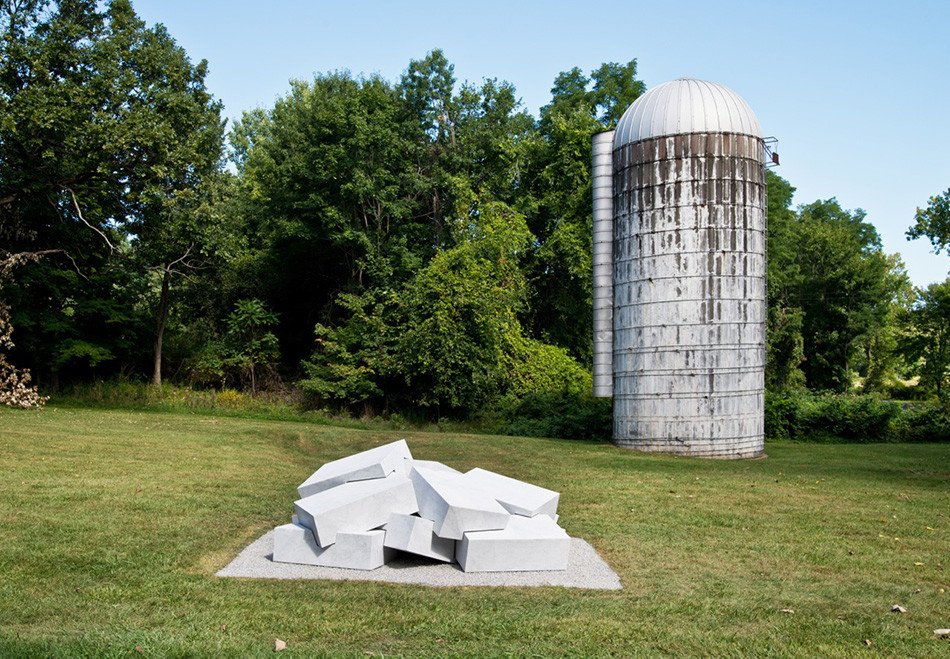 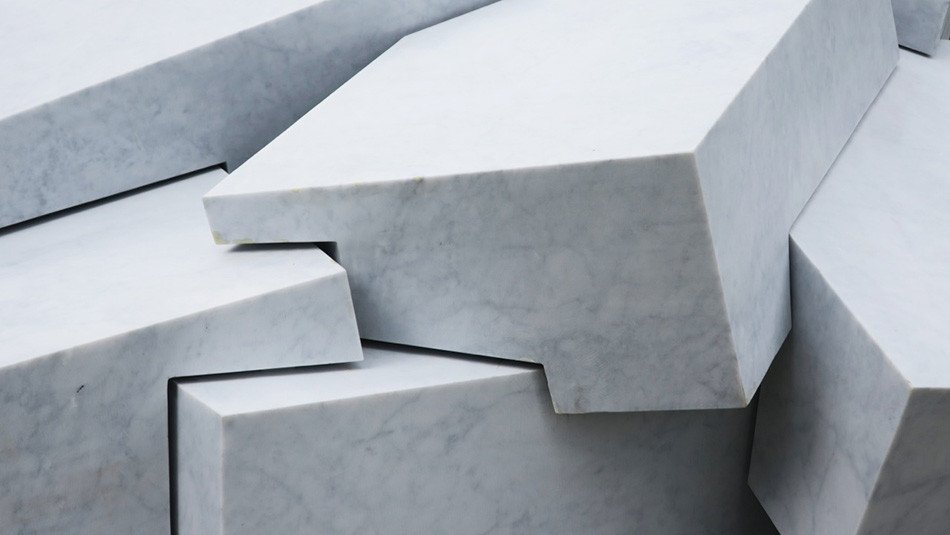 Oliver Kruse is a visual artist whose multidisciplinary approach takes inspiration from architecture, geometries, and spatial environments, both constructed and natural.

His recent work explores intersections of art and architecture and includes large-scale urban and architecture-related sculpture as well as site-specific, digitally generated projects. It challenges the lines between sculpture and architecture in its efforts to respond to existing sites and enhance the investigation of spatial conditions and their interrelatedness. This is especially evident in "Door to Door" (2010, Raketenstation Hombroich); "Interrelate" (2012, St. Moritz, Switzerland); and "Inclinations" (2014, Hamm, Germany). Kruse’s ongoing investigation of virtual constructions is a critical aspect of his work. The digital reconstruction of existing forms makes it possible to assemble them in unexpected ways, resulting in works of interwoven geometries that create a cosmos of non-hierarchic, interlaced systems. Other sculptures are like crystalline microcosms, each comprised of several similar components with individual cuttings that fit together to shape a new and distinct form. The interconnected elements of these structures capture the complex nature of Kruse’s work.

Kruse has exhibited in Europe, Asia, and the USA, with several solo shows and numerous installations in public spaces, including the Omi International Arts Center in New York (2010), the St. Moritz Art Masters in Switzerland (2012) and the Poznan Biennale in Poland (2012). He is also known for his long affiliation with the Insel Hombroich Foundation, where he has served as Chairman of the Board and has many works in the museum’s permanent collection.

Kruse is a professor of sculpture at the Peter Behrens School of Arts in Düsseldorf, where he has held tenure since 2005. In 2015, he was a visiting professor of sculpture at Cooper Union’s Chanin School of Architecture in New York. In addition to his fine arts degree, he received a Masters in Fine Art from the Chelsea College of Art in London and a degree in Art History from the Royal Society of Arts in London. Born in Nuremberg in 1965, Kruse currently resides in Köln and Hombroich.