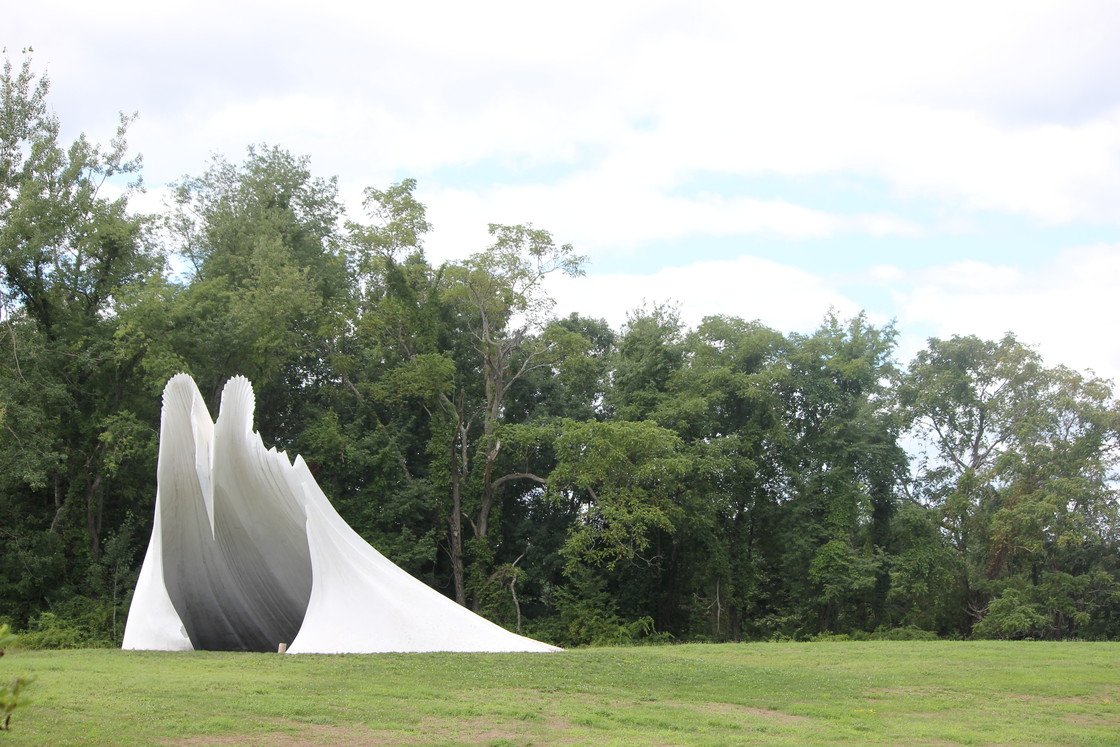 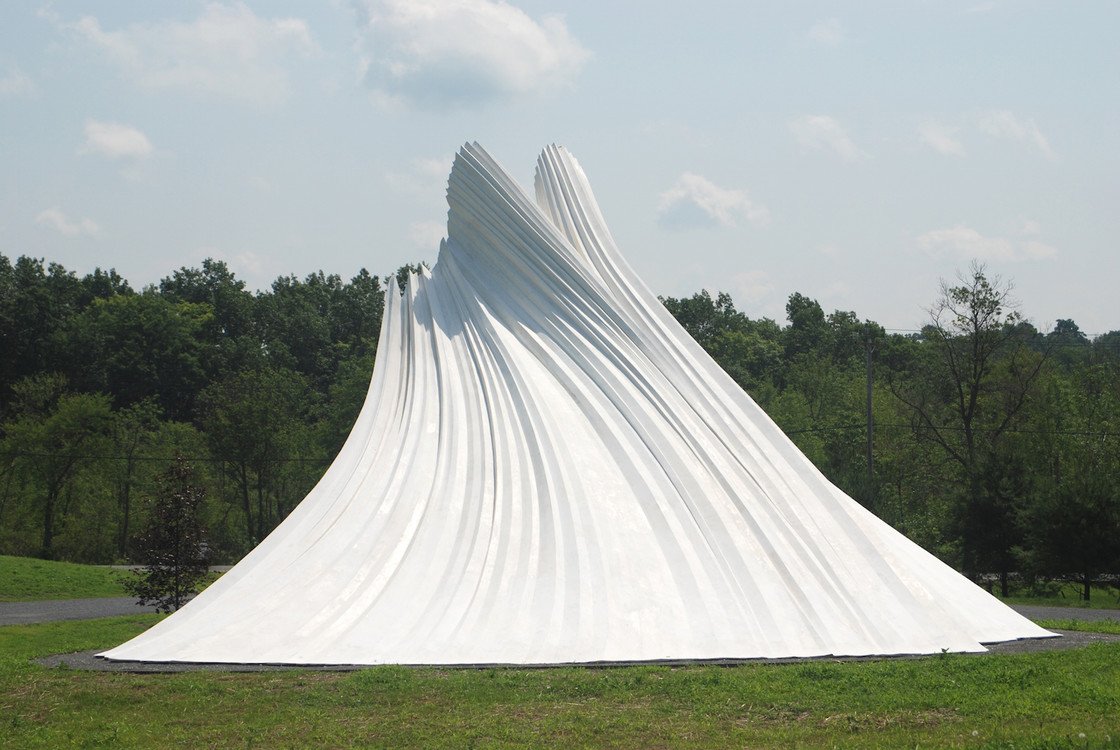 Originally commissioned for the Rothko Chapel in Houston, Somoroff was asked to create a large-scale outdoor installation, Illumination I – a 12-ton sculpture standing over 20 feet high and weighing more than 22,000 pounds.

Somoroff began this project by creating digital composites in 3-D software of collected photographs of destroyed mosque's in war-struck Iraq and Afghanistan. Somoroff digitally situated the mosque in the location of the Rothko Chapel in his software, and was able to chart the movement of the sun's light as it actually falls on the chapel. Many aspects of historical symbolism are at play with Illumination I, which prompted the creation of an animated video that invites the viewer on a journey through different metaphors hidden in society. The light that was abstracted from the real location of the Rothko Chapel into the imaginary world of Somoroff's video are transformed from a complex allegorical animation into this twenty-two foot tall mixed media sculpture.

This sculpture is made from various composite media including plastic, fiberglass, resin and cement. The construction of this sculpture spoke back to the historic artistic tradition of layering pigmented marble and lime plasters on top of one another, as seen in religious European frescoes.
This sculpture is a physical and three-dimensional depiction of light, large enough to allow the viewer to enter into a quiet cavernous space, much like that of a religious or meditative space. This sculpture provides contemplation, compassion and light to those who experience Illumination I.

Michael Somoroff was born in NYC in 1957, son of Ben Somoroff, a celebrated photographer. Michael Somoroff studied art and photography at the New School for Social Research in NYC and opened his own studio in the 70's. Eventually he moved to Europe where he settled in Paris, and then in Hamburg. He became a notable photographer and contributed to major magazine publications in the U.S. and in Europe. His media of choice range from sculpture to filmmaking and writing, as well as his interest in new media technologies.

Somoroff's work is represented in several important collections including the MoMA, The Houston Museum of Fine Art, and the Smithsonian. He has exhibited around the world in institutions including the Los Angeles County Museum, The International Center for Photography, the Frankfurt Kunstverein, and The Great Color Exhibition of 1986, curated by Manfred Heiting in Germany. He has participated in many gallery exhibitions locally and abroad, including major international art fairs. His work has been included in such notable publications as Life Magazine, Vogue, Harper's Bazaar, Elle, Esquire, Time, Stern, and many others. He is the recipient of many honors and awards such as The American Society of Commercial Producers MoMA Award, several Gold Lions in the Cannes Advertising Film Festival, and more. He is a celebrated commercial film director and a member of The Director's Guild of America.