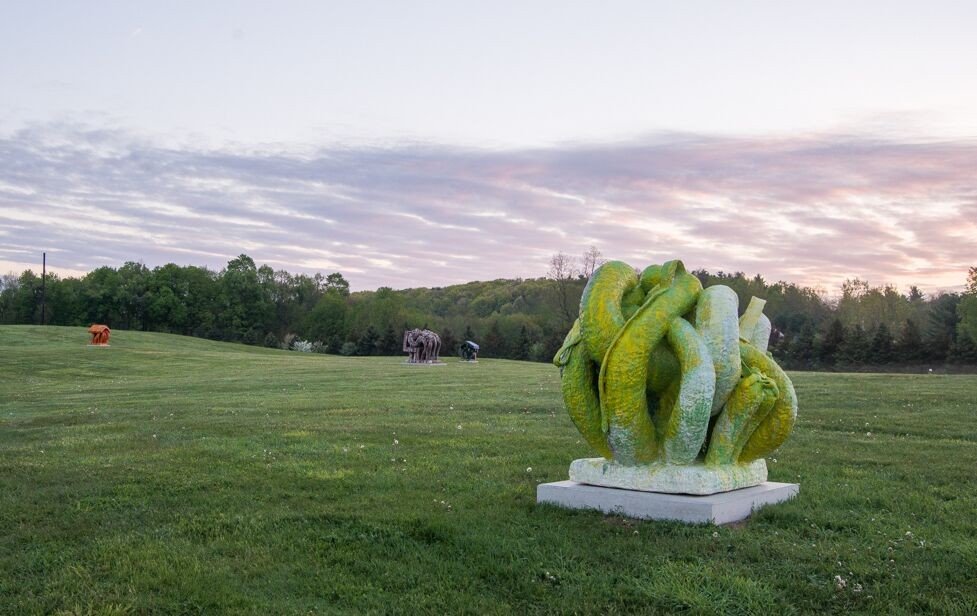 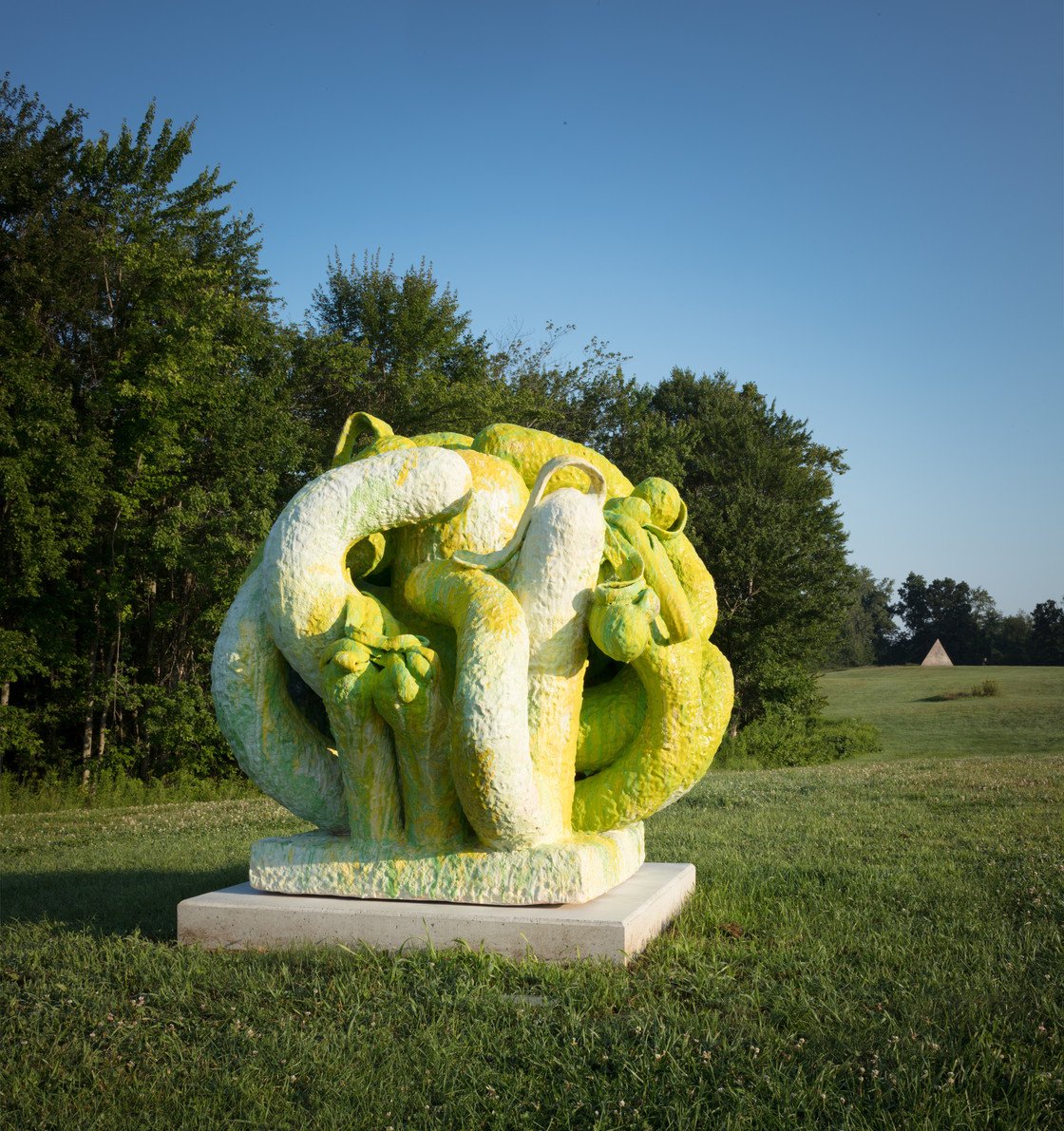 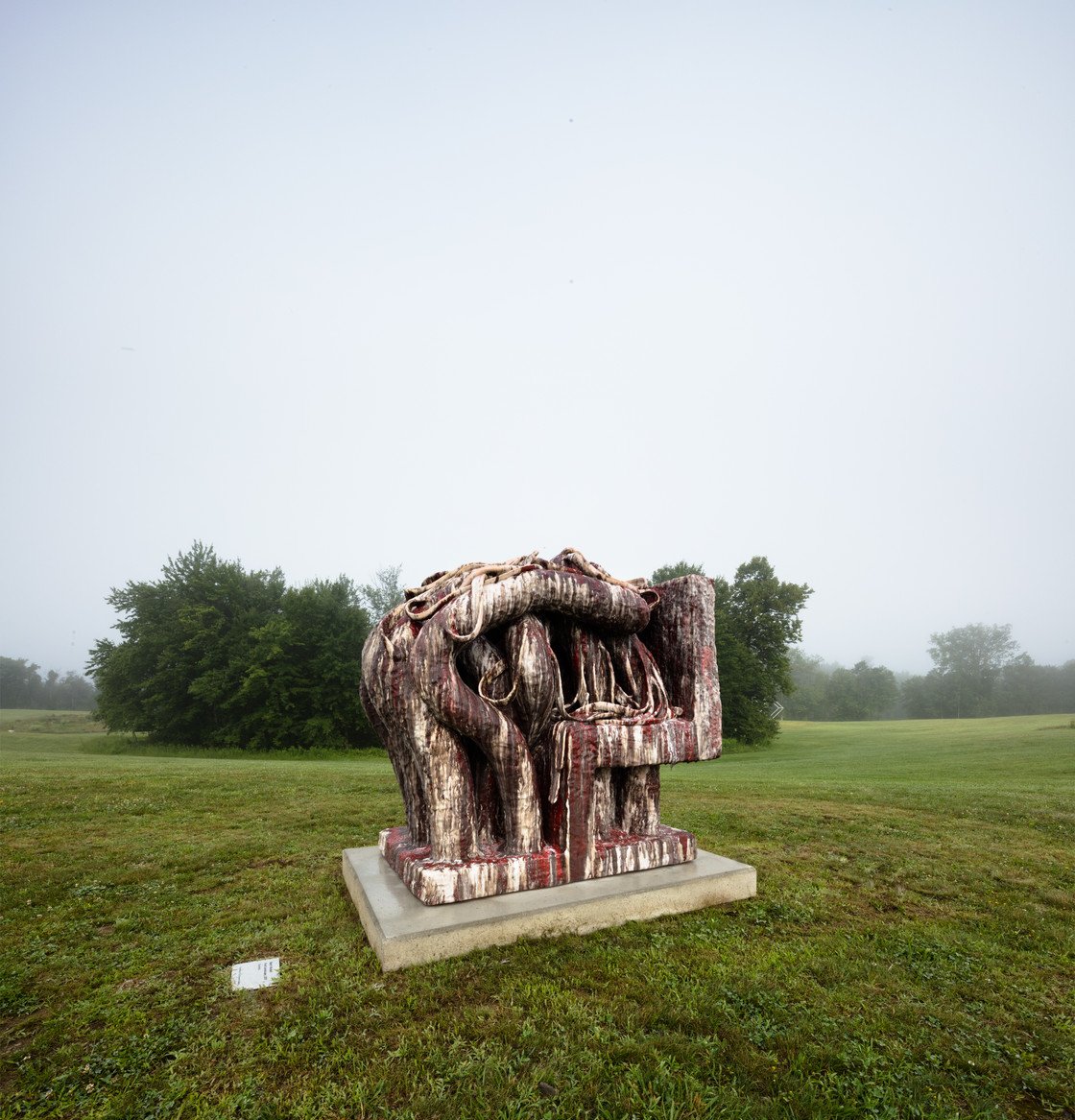 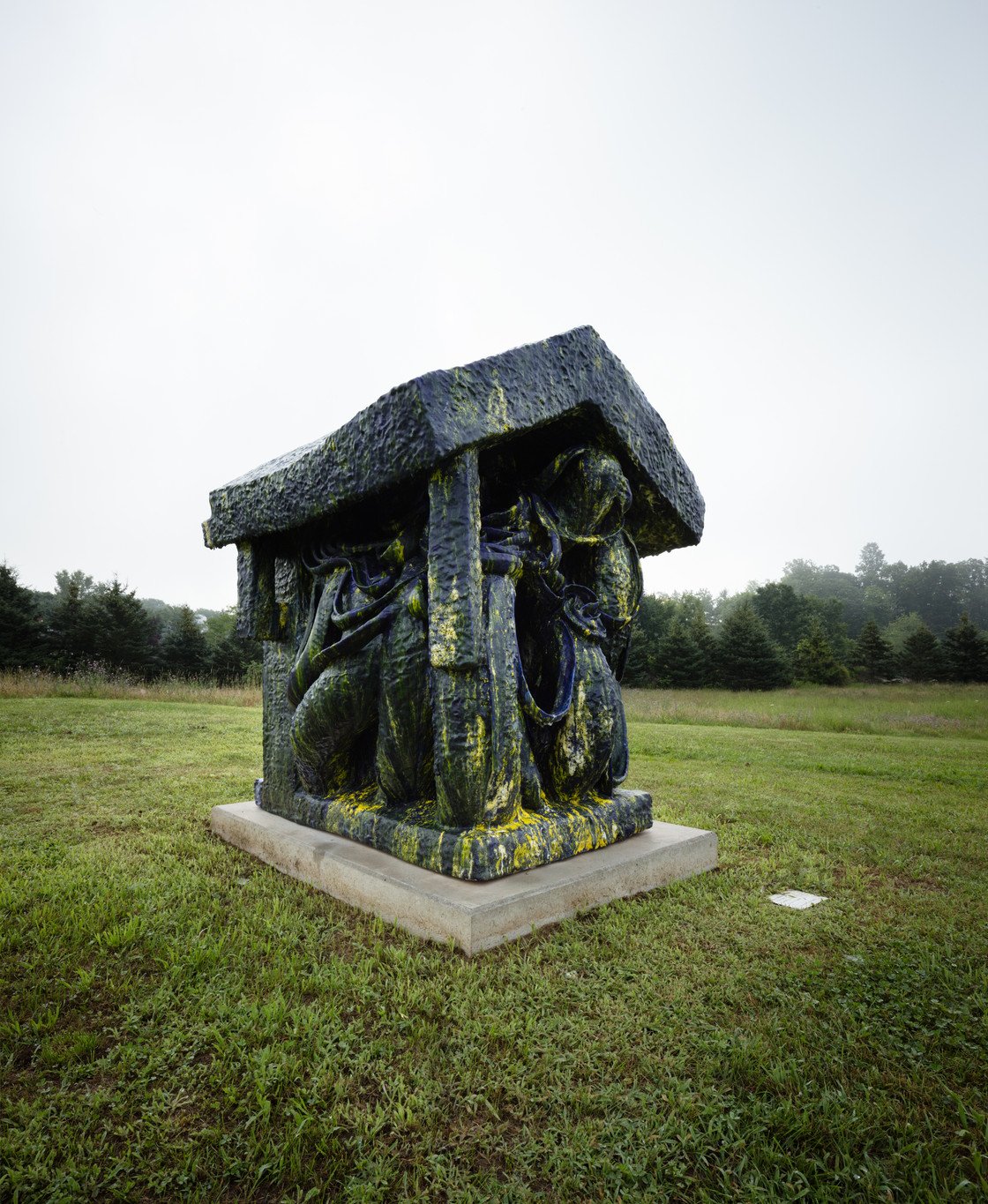 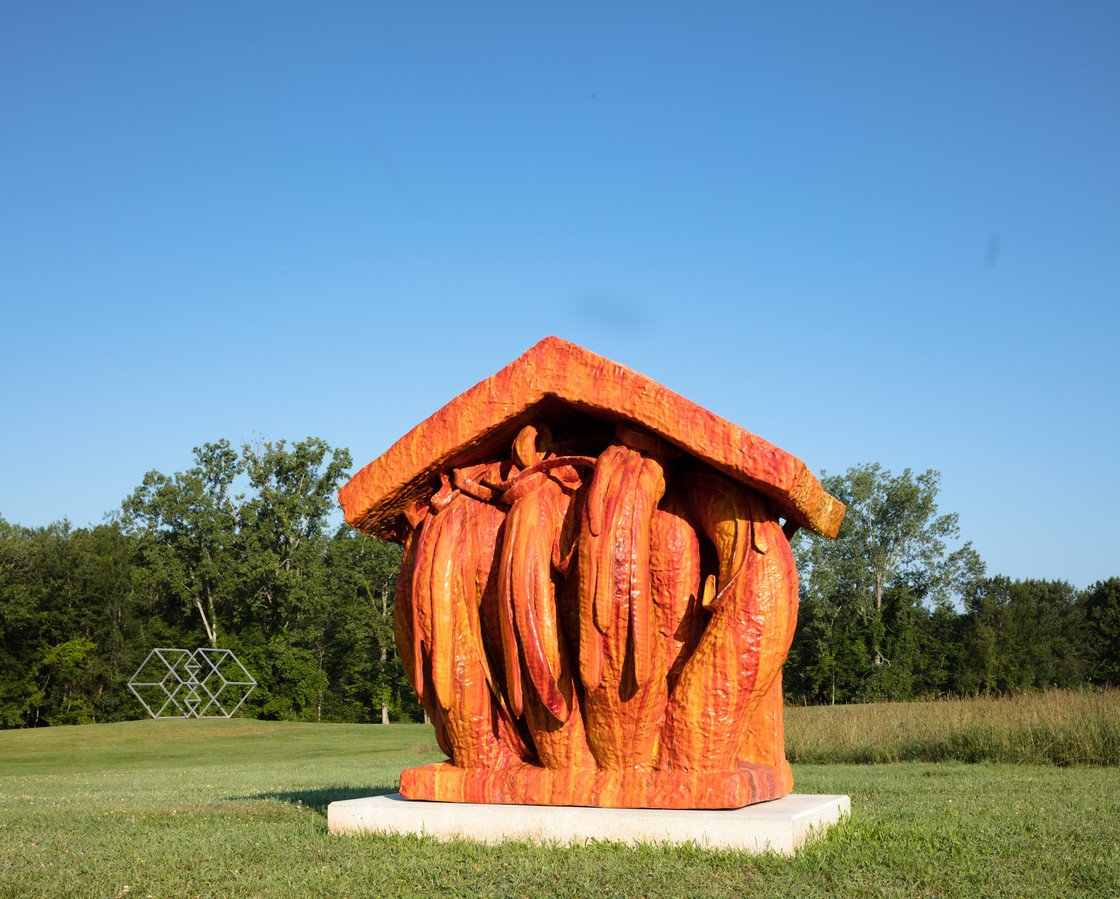 Having grown up around his father's pottery studio, ceramic artist Matt Wedel has long understood and respected both the intrinsic properties of the material and the element of chance that accompanies the process of firing and glazing the clay. Stepping away from the notion of ceramics as a functional craft, Wedel's art enters the realm of mythological creation stories. Intent on recreating the world from mud or clay, he intricately models vegetation, minerals, and animals—all of which, while familiar, suggest they have roots in the unknown. His works are complex yet fluid with simple but commanding saturated color. Recognizing that "there is baggage with being a medium-specific ceramic artist today," Wedel states his art strives to "explore the medium and expand on [its] history."

Born 1983 Palisade, Co, the artist currently lives and works in Athens, Ohio. Wedel received his MFA in 2007 from California State University at Long Beach and his BFA in 2005 from the School of the Art Institute of Chicago. Wedel has shown work in group and solo exhibitions throughout the USA, as well as Canada, the UK, and Switzerland since 2006. Works by the artist are included in public collections by institutions including the Art Gallery of Nova Scotia, Long Beach Museum of Art, and more.