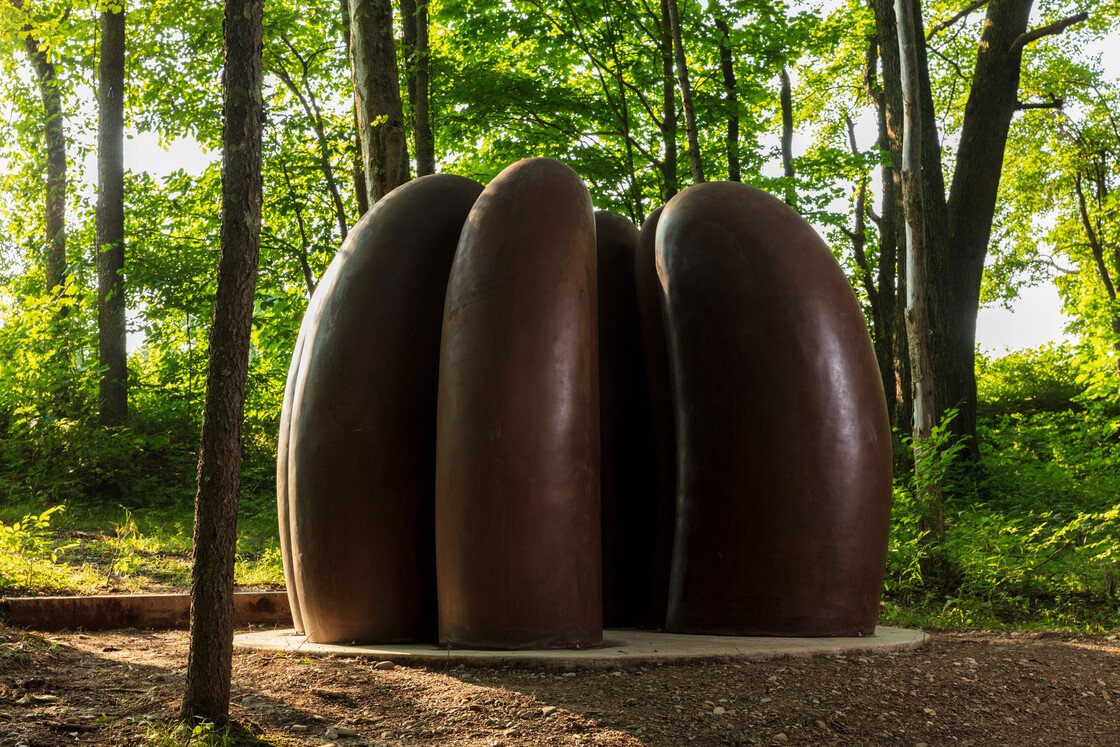 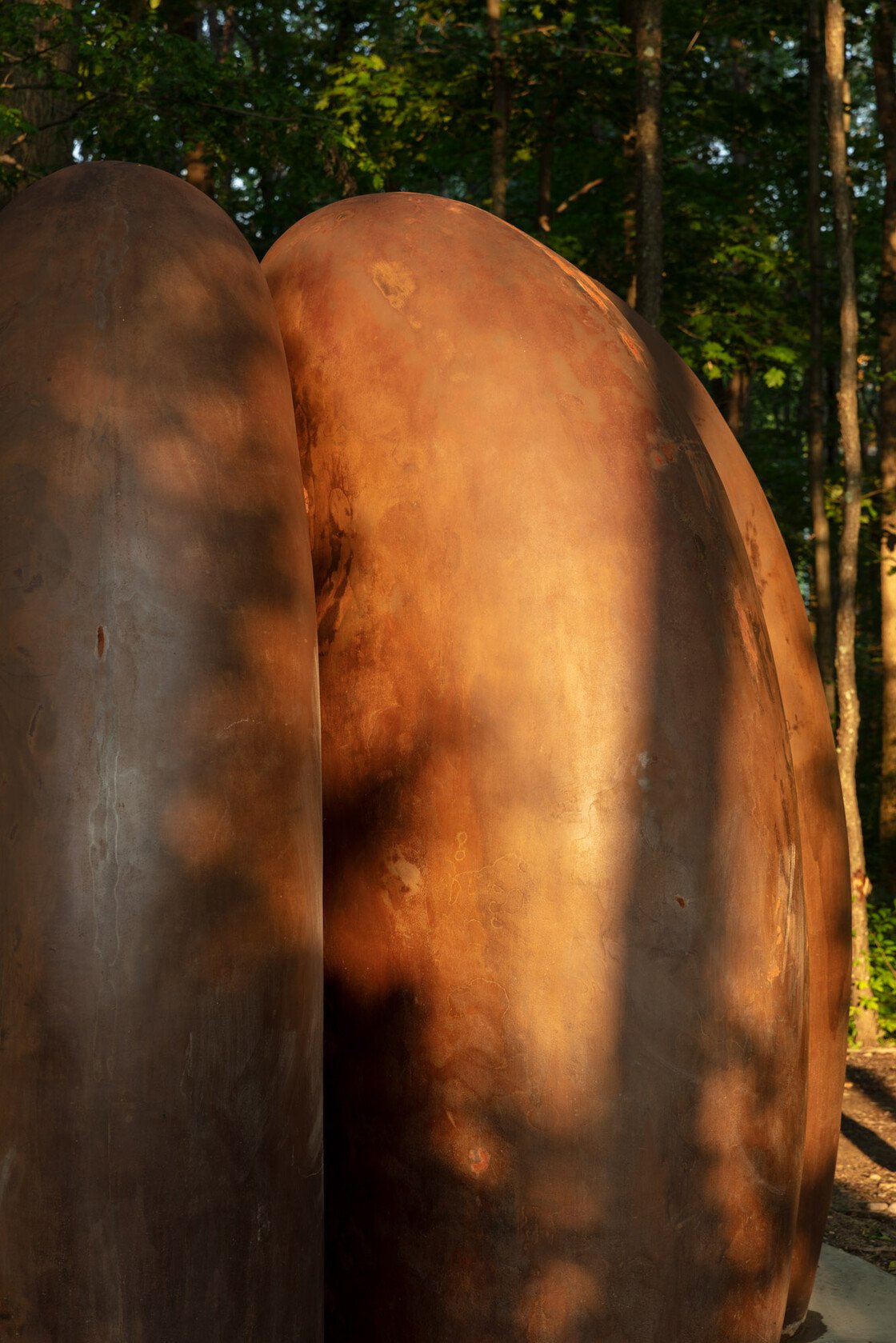 Mary Ann Unger was known for her large scale works evoking the body, bandaging, flesh and bone. Her oeuvre also includes small bronzes, works on paper and public art commissions. Roberta Smith wrote in her News York Times obituary, "[Mary Ann Unger's] works occupied a territory defined by Eva Hesse and Louise Bourgeois. But the pieces combined a sense of mythic power with a sensitivity to shape that was all their own, achieving a subtlety of expression that belied their monumental scale."

Born in 1945, Ms. Unger was raised in New Jersey and received an undergraduate degree from Mt. Holyoke College in 1967 and an M.F.A. from Columbia University in 1975. She had numerous solo exhibitions, at the Sculpture Center in New York City, the New Jersey State Museum, the Klarfeld Perry and Trans Hudson Galleries, both in New York City, and a posthumous, 15-year retrospective at the McDonough Museum of Art in Youngstown, Ohio, in 2000. The first solo exhibition of Ms. Unger's work in over ten years took place at the Maxwell Davidson Gallery in New York City in 2011. She received a Guggenheim Fellowship in 1992, was the recipient of Pollock- Krasner Foundation grants in 1989 and 1995, and was a resident fellow at Yaddo in 1980 and 1994. Ms. Unger's works have been reviewed in The New York Times,Sculpture Magazine, Art in America, and The Village Voice, among many other publications. Ms. Unger's works are included in numerous private and public collections, including the Hirshhorn Museum and Sculpture Garden, the Brooklyn Museum of Art, the Philadelphia Museum of Art, the Albright-Knox Art Gallery, and the High Museum of Art. Mary Ann Unger was a celebrated sculptor who died from breast cancer in 1998 at the age of 53.