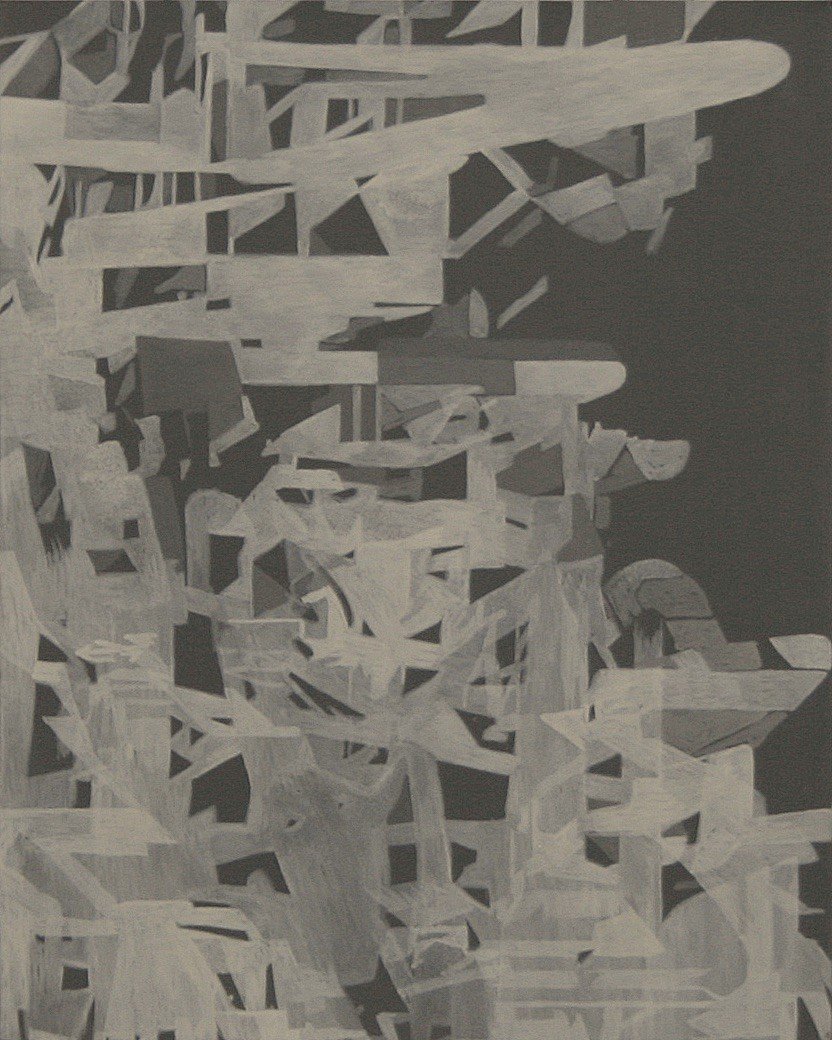 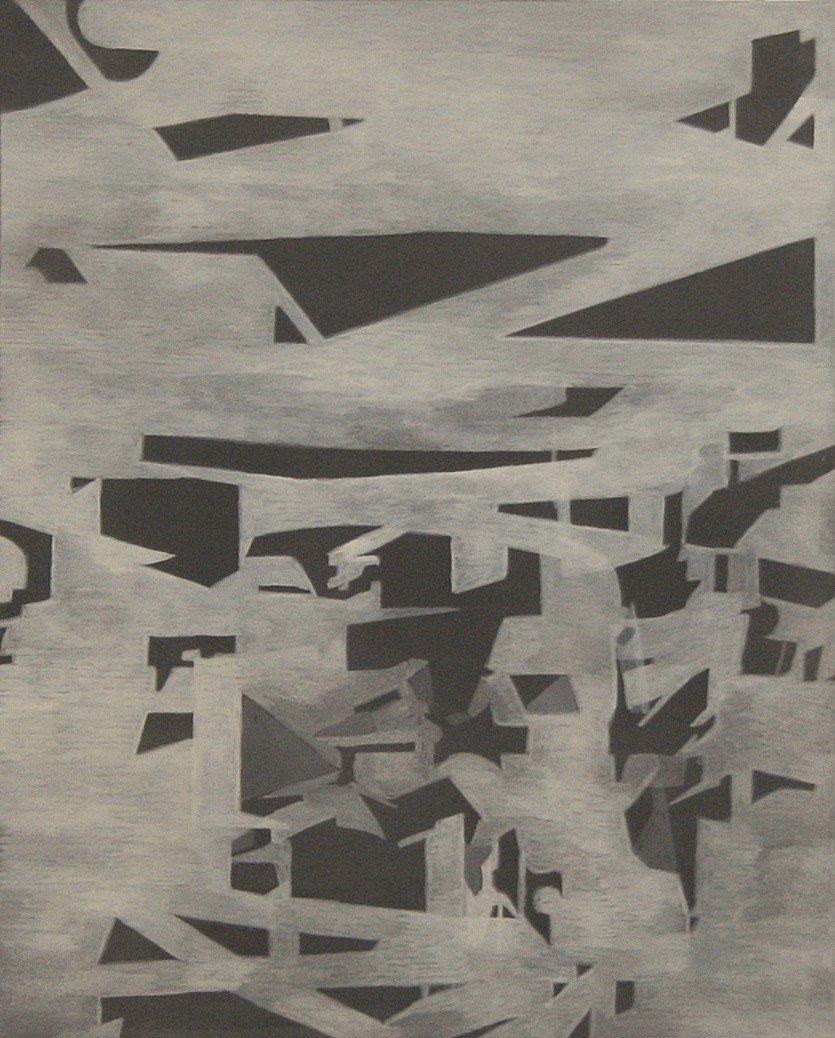 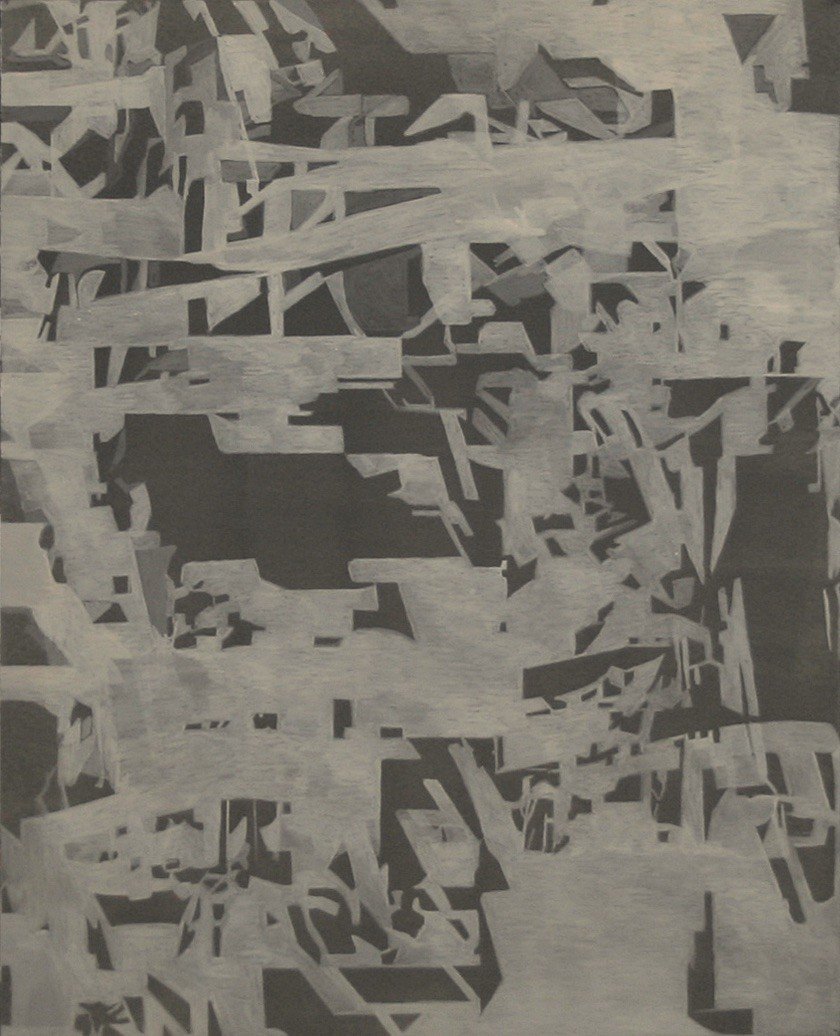 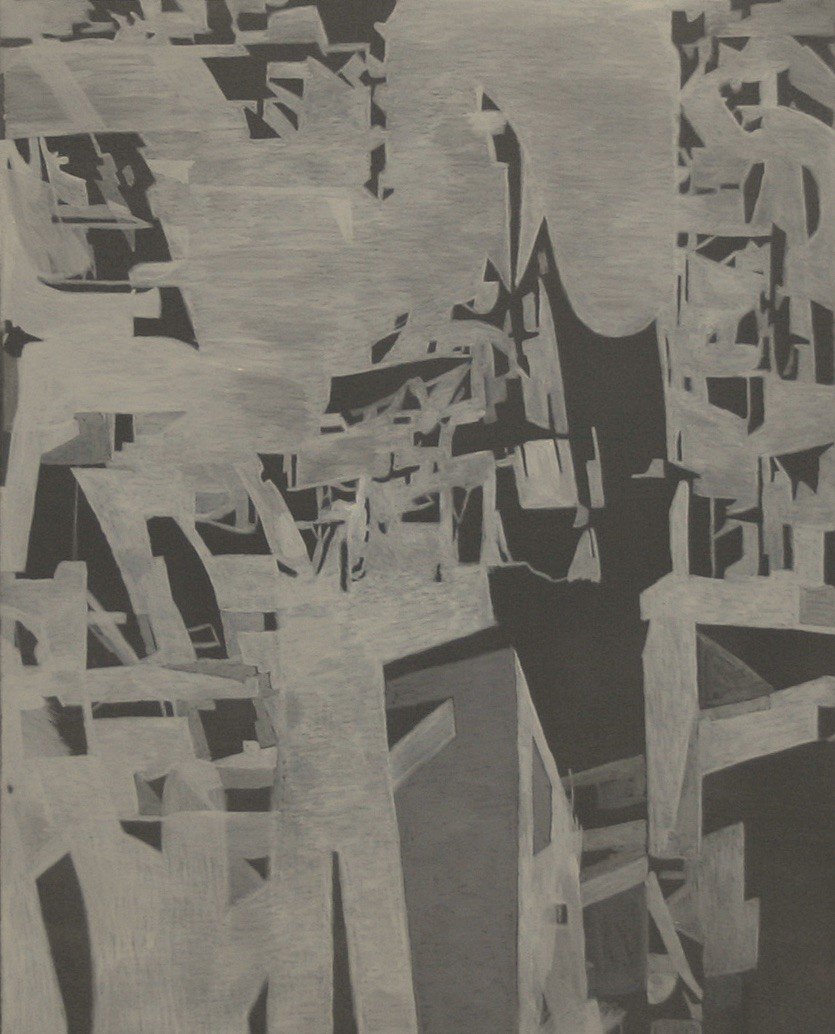 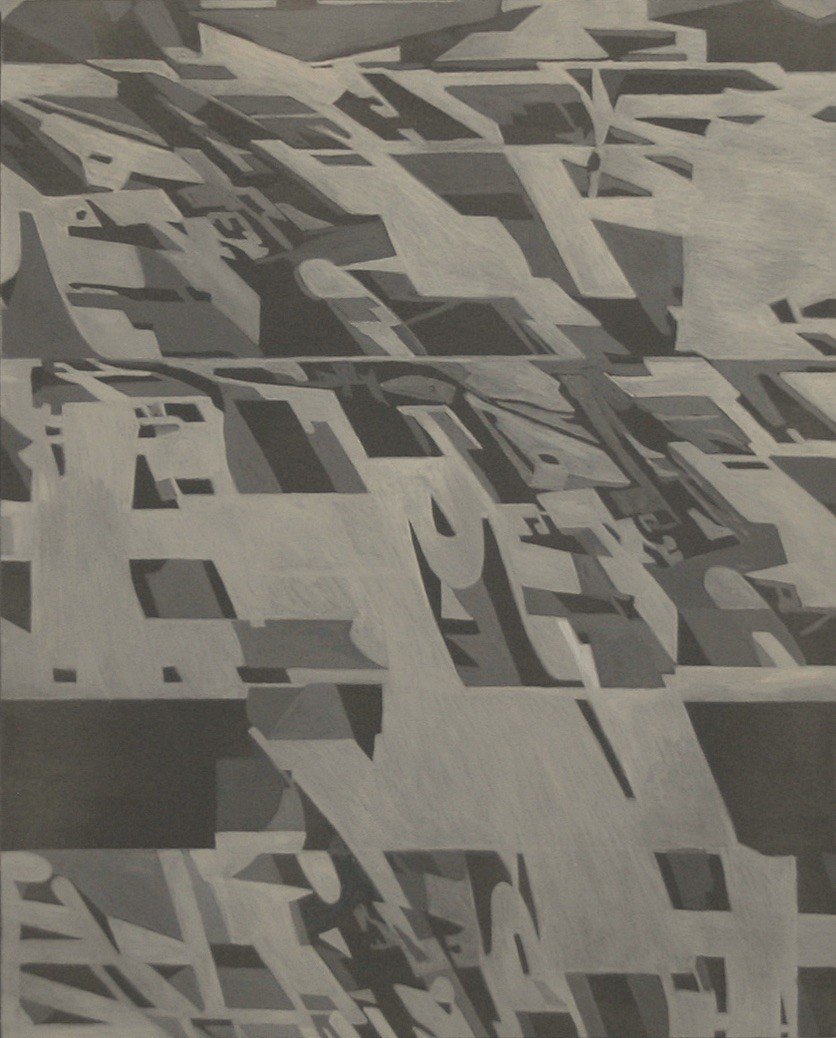 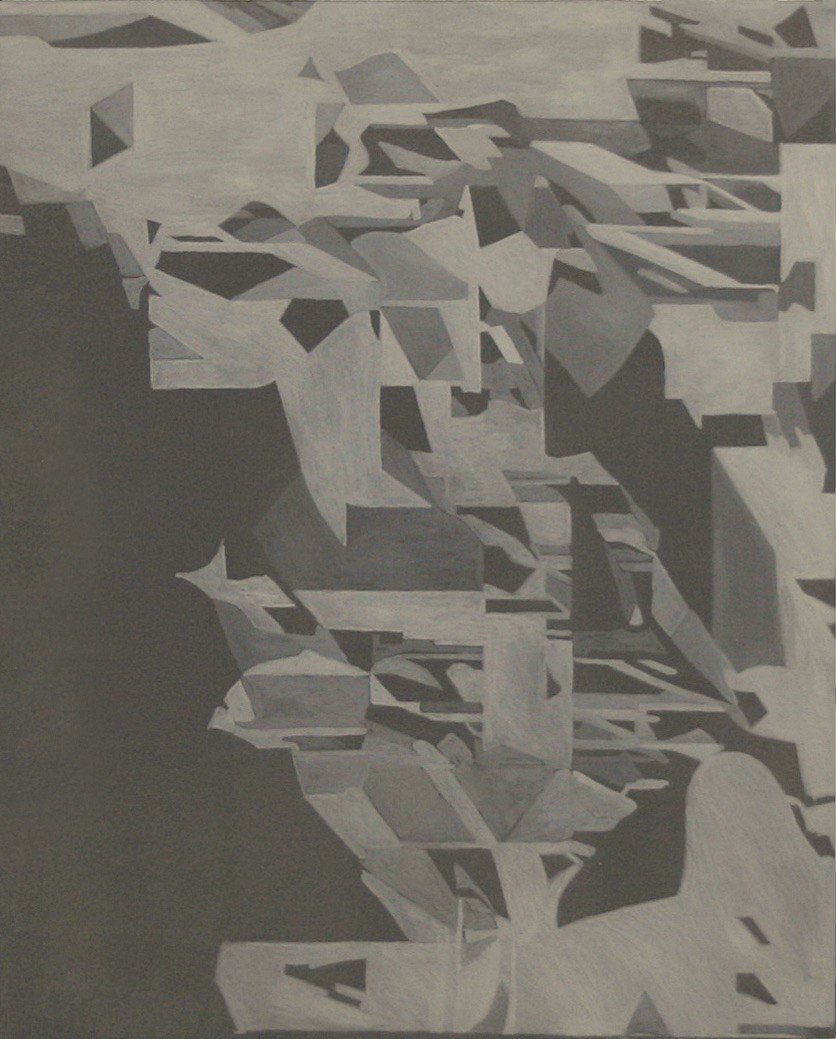 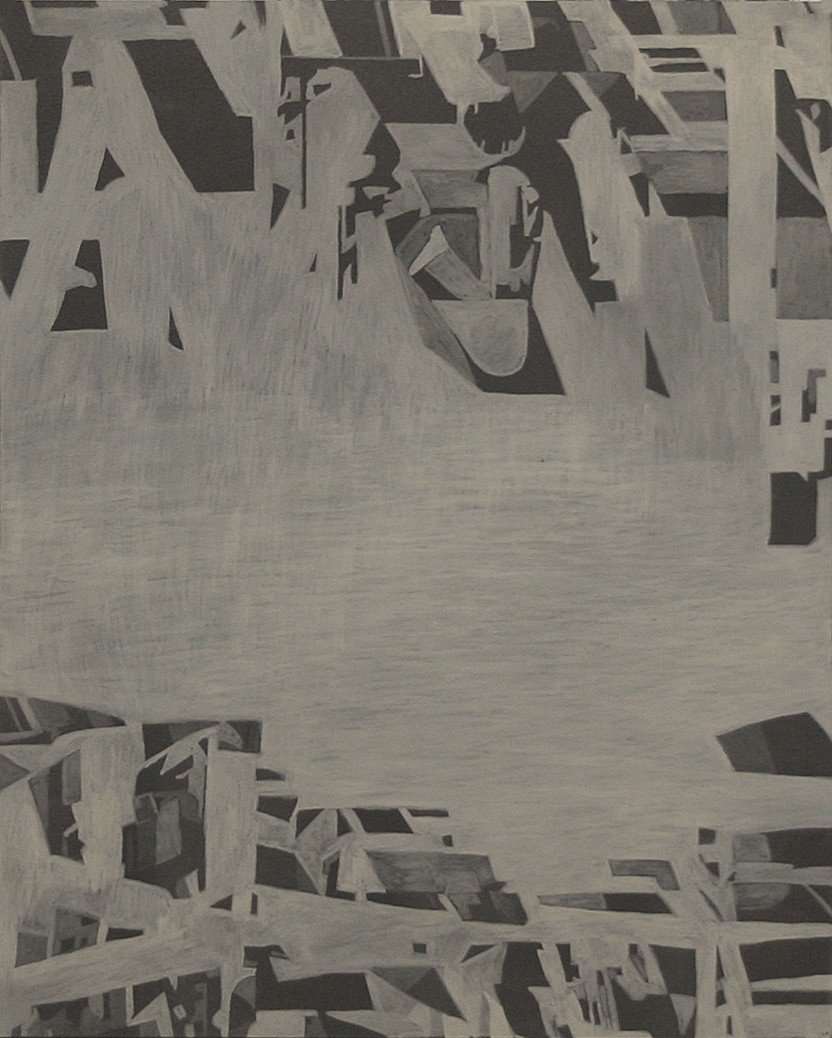 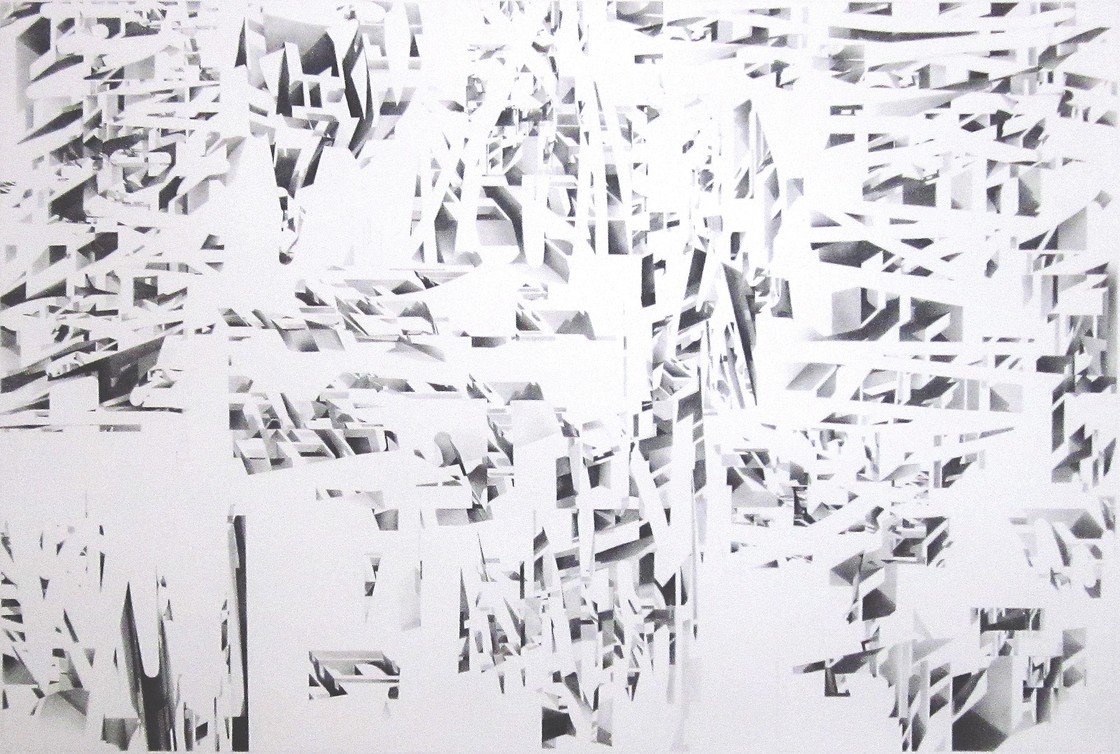 Joan Banach is a New York based artist and writer. In 2000, she received a Guggenheim Fellowship for painting, which led to an exhibition at the Stedelijk Museum in Amsterdam, and a feature in the Dutch literary journal, DeRevisor. Drawings from this exhibition became part of the permanent collection of the Stedelijk Museum. Her paintings were included in The Future as Disruption, an exhibition at the alternative space, the Kitchen, New York. She is currently at work on a collective of paintings, drawings, and books called Grassland_The Year One. Pencil drawings from Grassland were reproduced for the first time in 2016 as a feature in the London based quarterly, Salvage, edited by China Miéville and Rosie Warren.