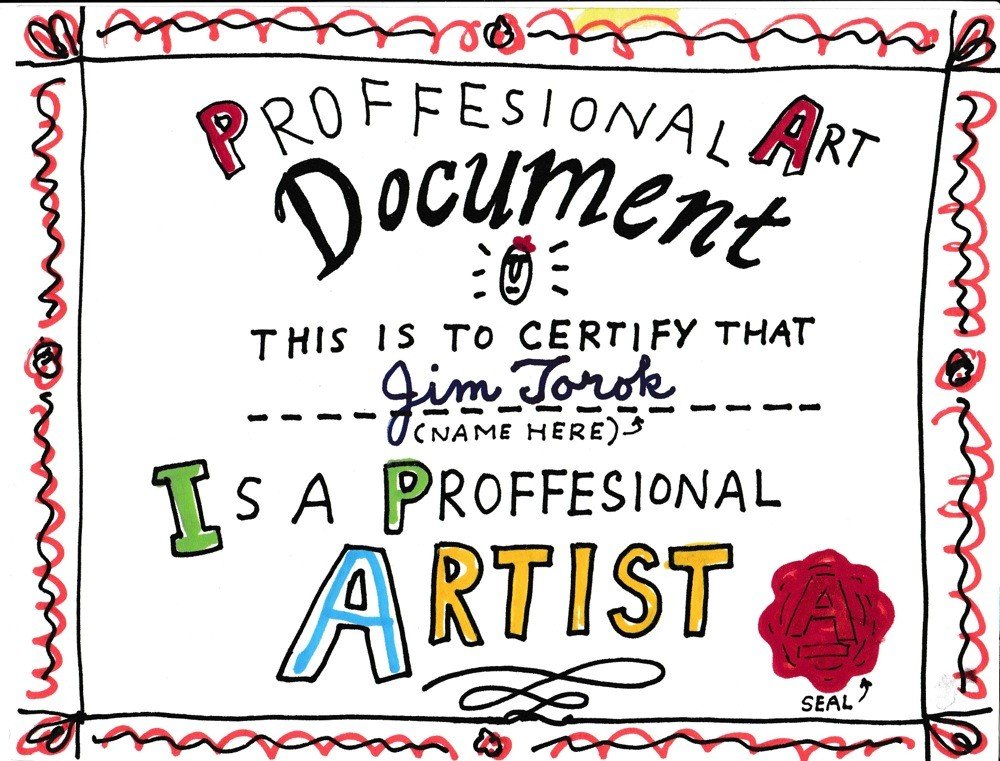 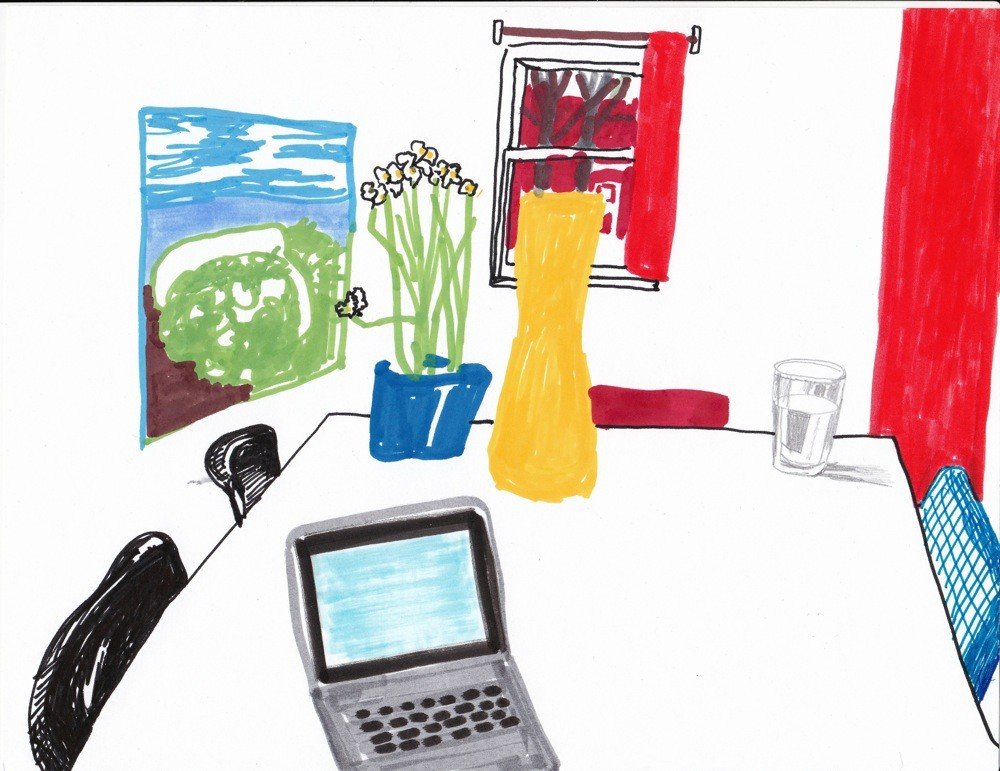 Omi is pleased to present Jim Torok: Drawings, an exhibition of new works in the Charles B. Benenson Visitors Center Gallery (1405 County Route 22, Ghent, NY). Torok’s work is a study in contradictions. According to Pierogi Gallery, which has represented him for several years, Torok is known for his “photo realistic, miniature portraits and his narrative storyboard, cartoon-like paintings, both based on acute observation. His portraits are generally of ordinary people he knows – artists, friends, neighbors – and depict the everyday rather than celebrity status. They are small studies of fact and plainness. His cartoon works are simultaneously hilarious and sobering, innocently optimistic and cynical, because they state so plainly what is known but most often left unsaid.”

As the boundaries between different medias and methodologies become increasingly intertwined in the art world, this exhibition of recent drawings embraces the latest arc in Torok’s oeuvre ever since his work was first published in Paper magazine at the encouragement of founding editor Kim Hastreiter. In this exhibition, deceptively simple line drawings are immediate in their emotive and psychological power. Deploying a personal narrative that allows the viewer to empathize and laugh along, Torok comments on a myriad of topics such as: the inner workings of the art world, politics, the life of an artist, everyday events, and occasional self-doubt.