Exhibitions/Iván Navarro: This Land Is Your Land 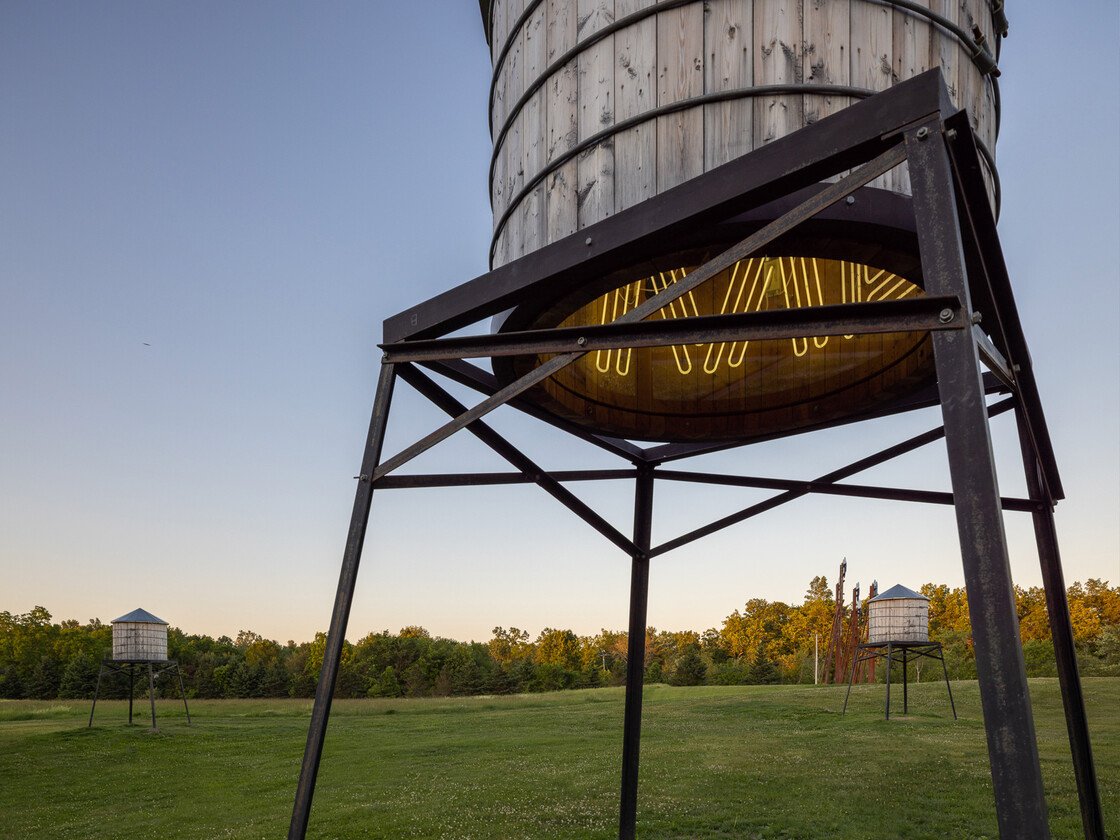 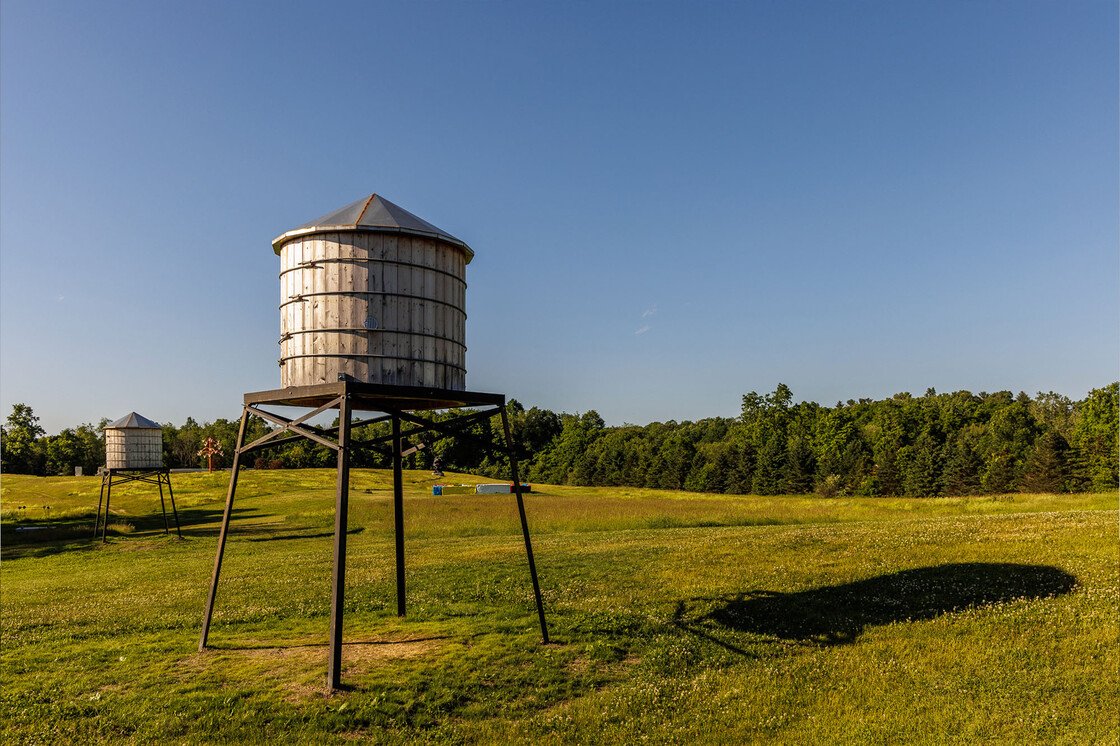 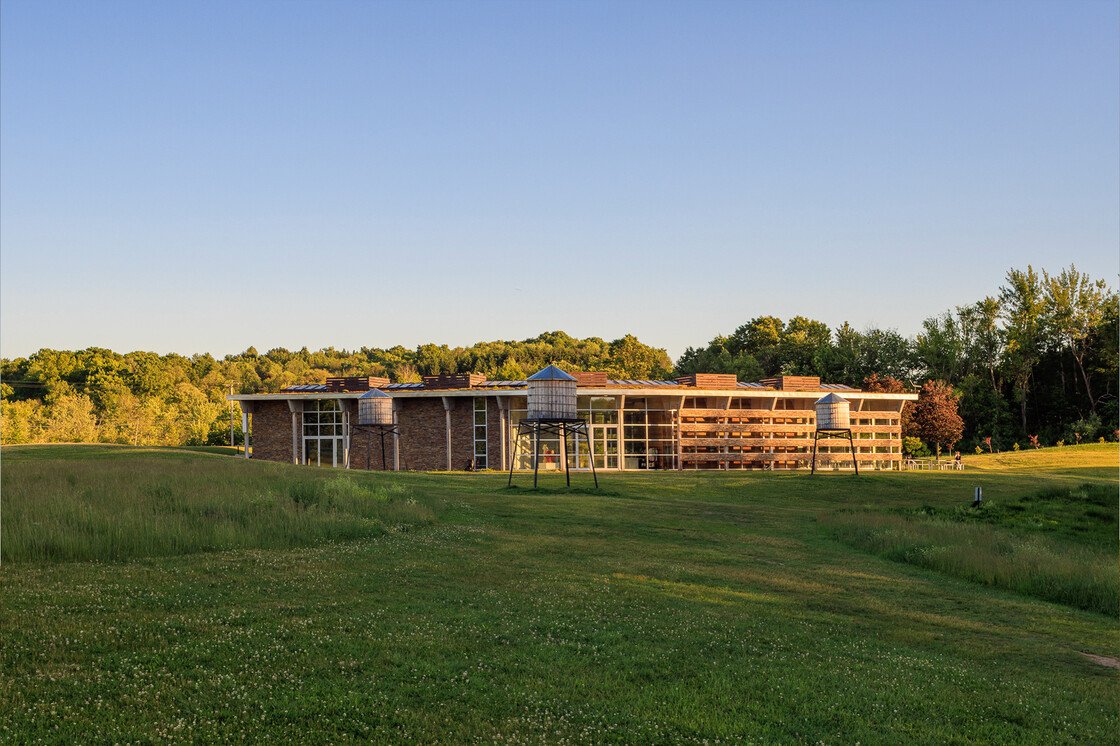 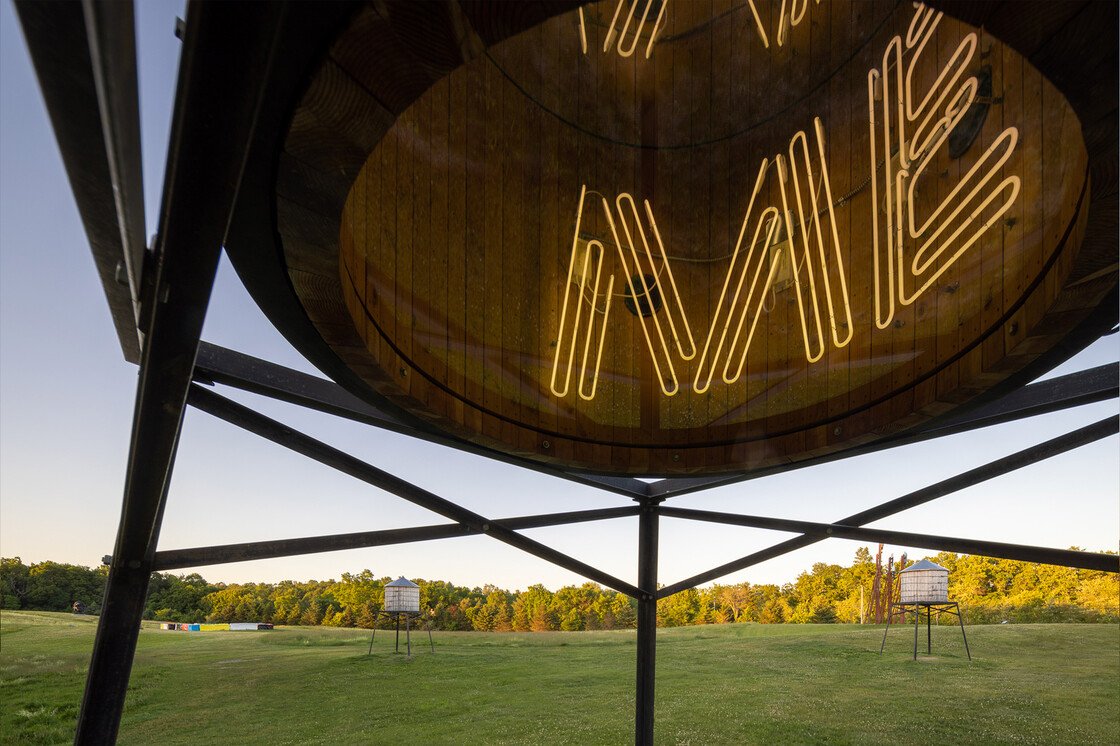 This Land Is Your Land, an installation by Chilean artist Iván Navarro (b. 1972), points to connections between two countries–Chile and the United States. The work takes its title from a folk song by American musician Woody Guthrie that was a source of inspiration for Chilean folk singers banned in Chile under the violent dictatorship of Augusto Pinochet, who came to power through a CIA-supported coup. Navarro’s work underscores America’s role in fomenting unrest in Chile, and the waves of migration that resulted afterward.

Here, Navarro invokes the iconic form of water towers, closely associated with the skyline of New York City, a city where immigrants from around the world gather in search of a better life. Guthrie’s 1940 song criticized the privatization of resources in the United States that he believed all should have access to, including water. Notably absent from Guthrie’s song is reference to Indigenous Nations' right to this land and critical role in protecting clean water. Ultimately, Navarro’s installation raises questions about how nations linked by colonial histories might reshape their futures.

Courtesy of the artist and Templon, Paris – Brussels.