Exhibitions/EXIT Architecture: Speculations for the Hereafter 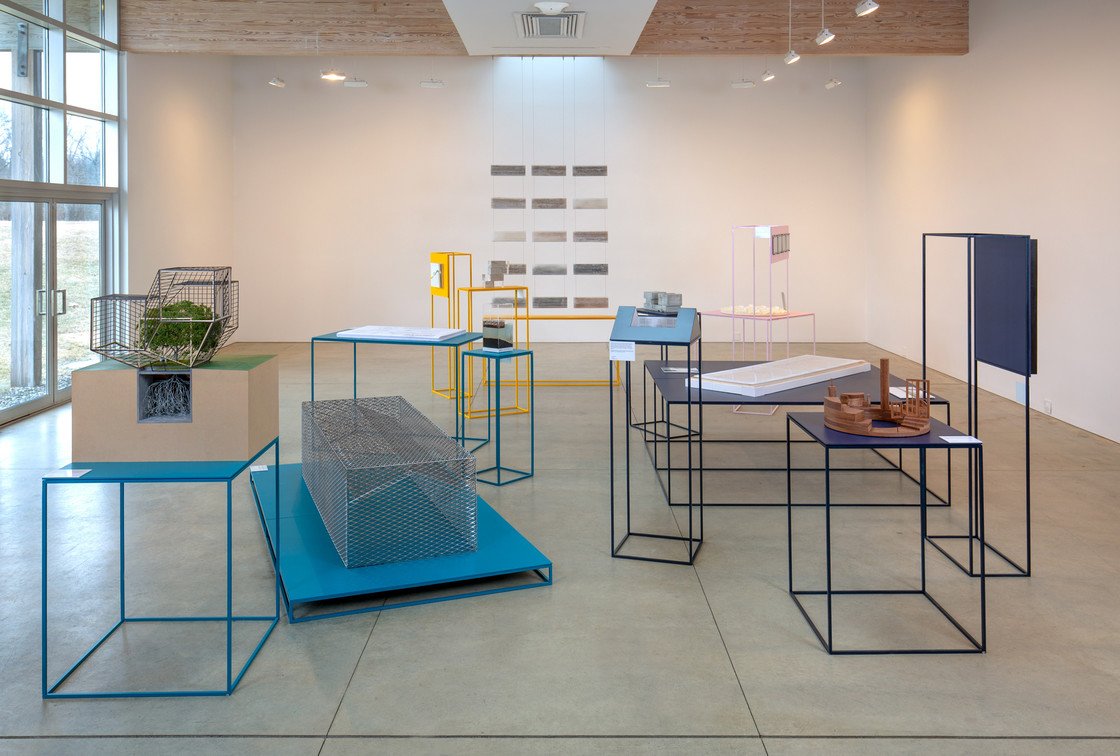 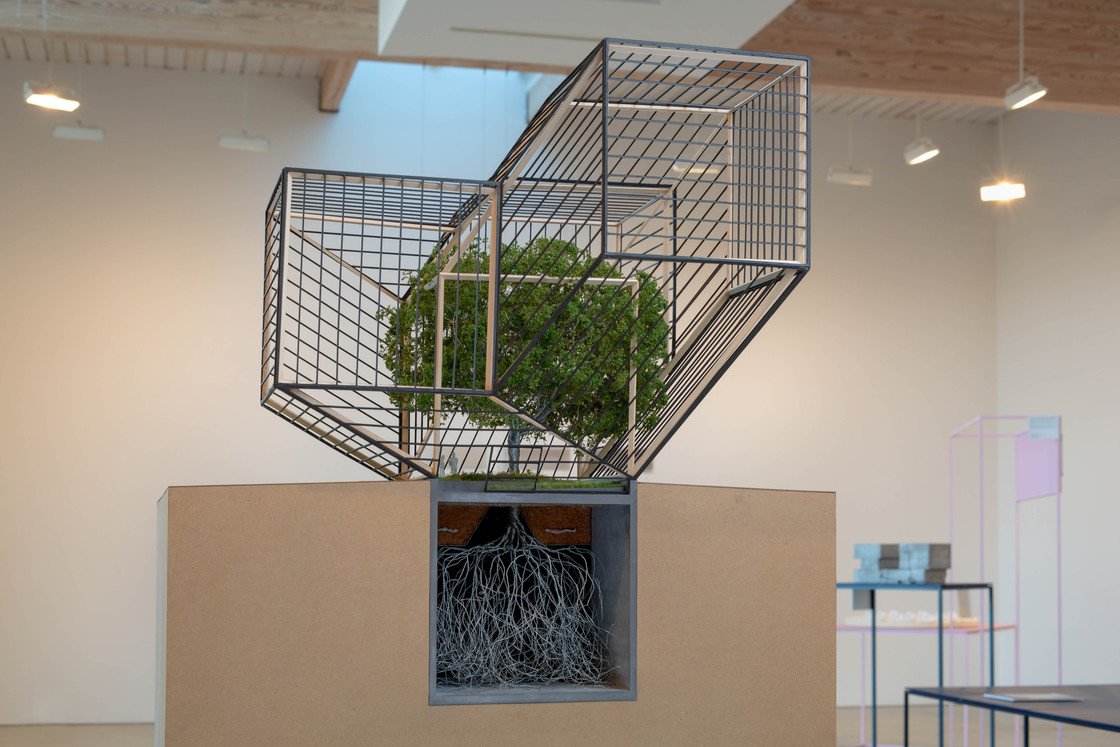 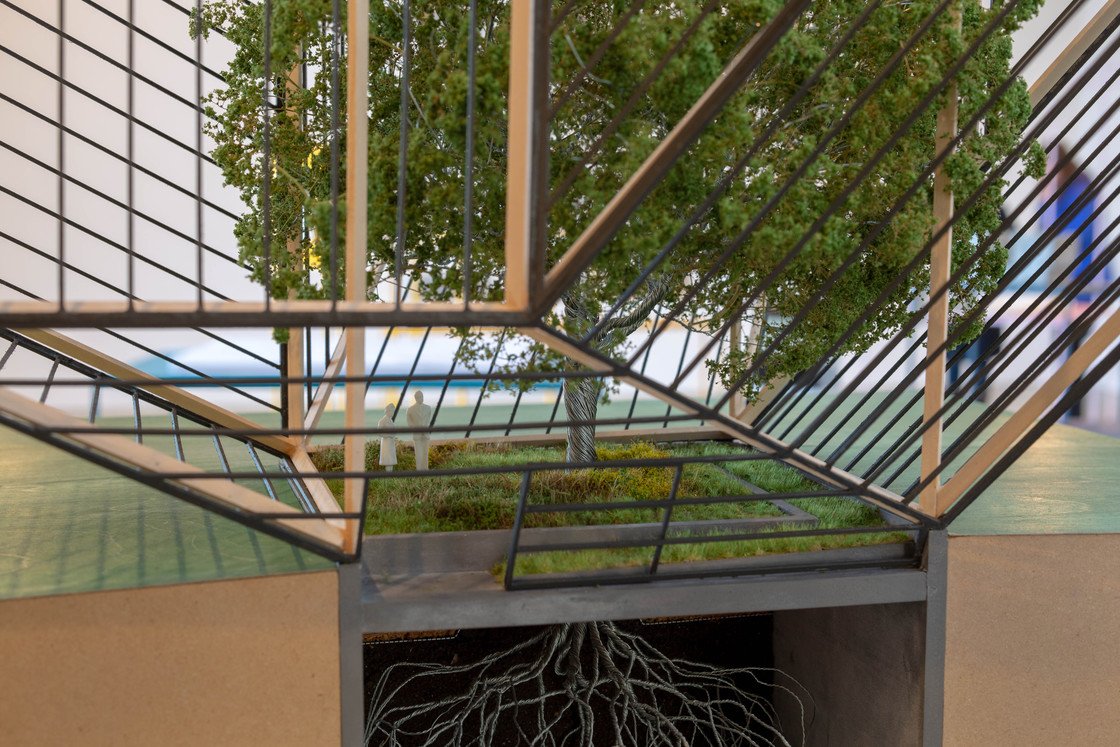 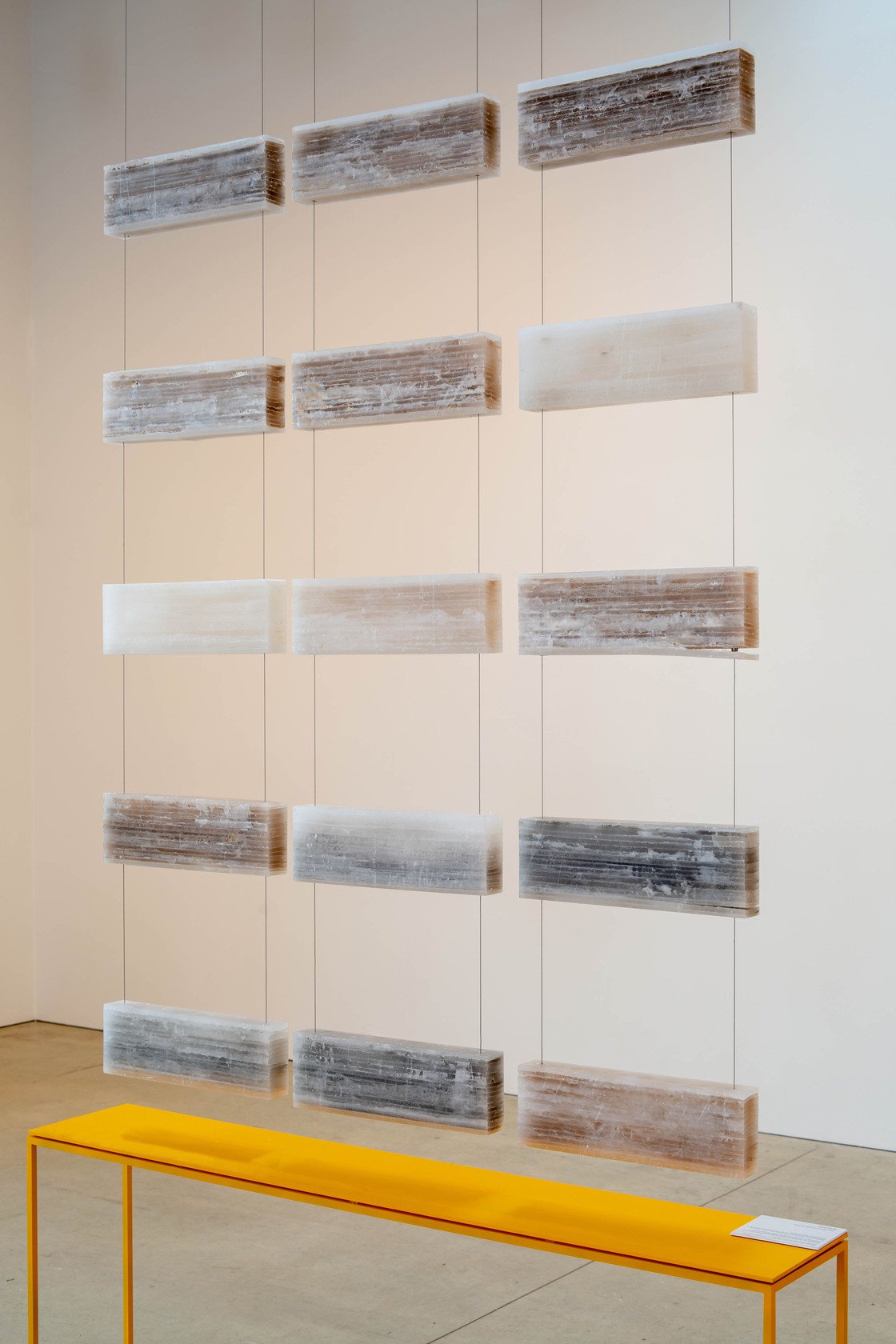 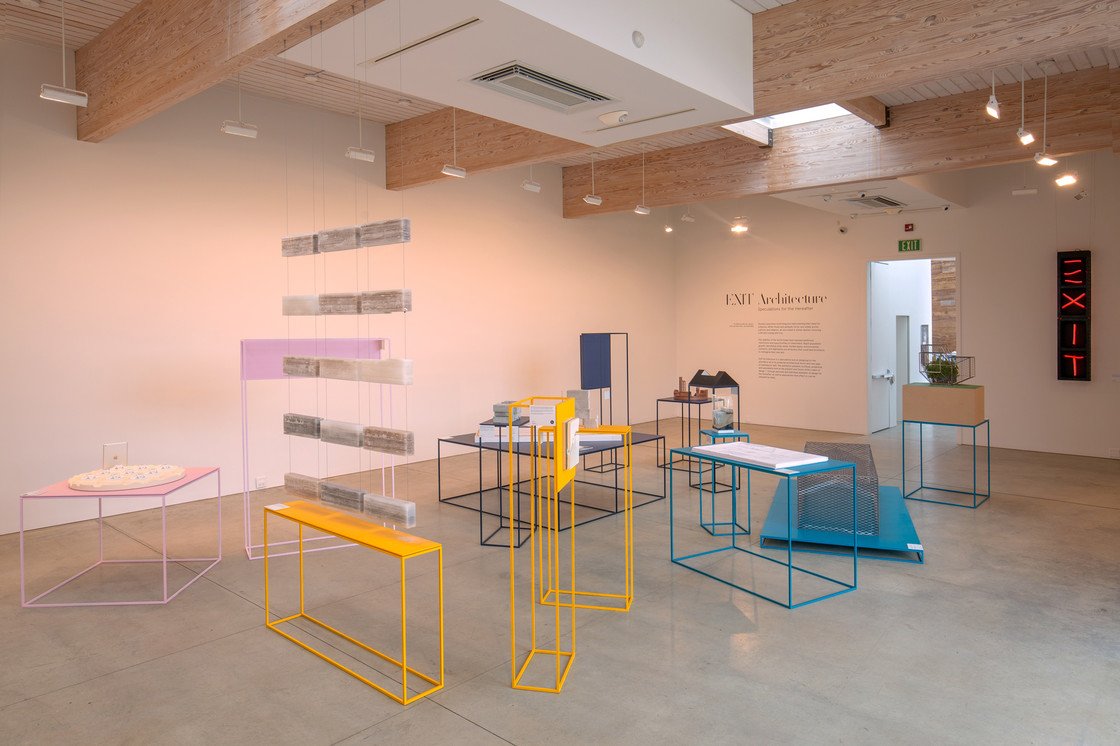 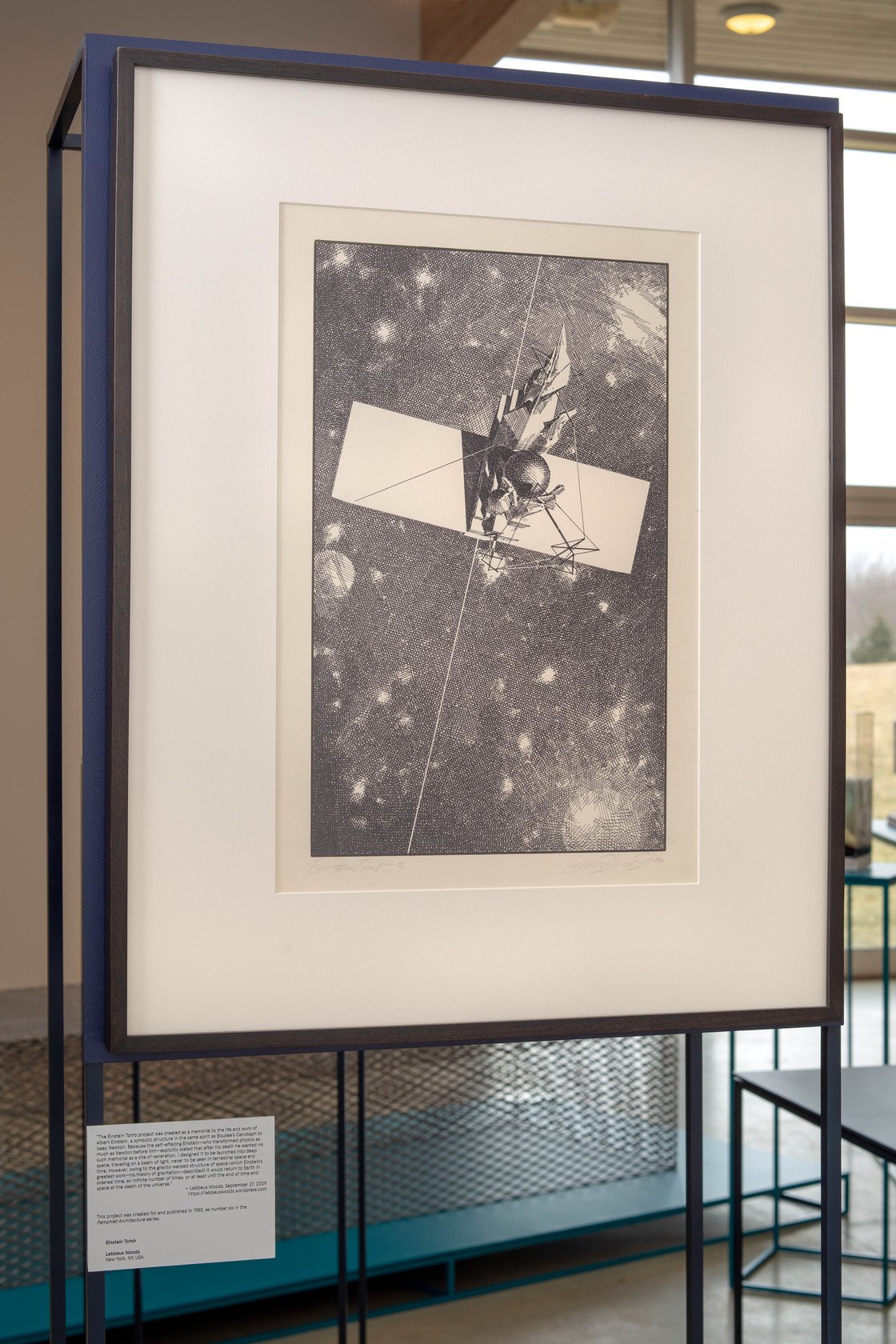 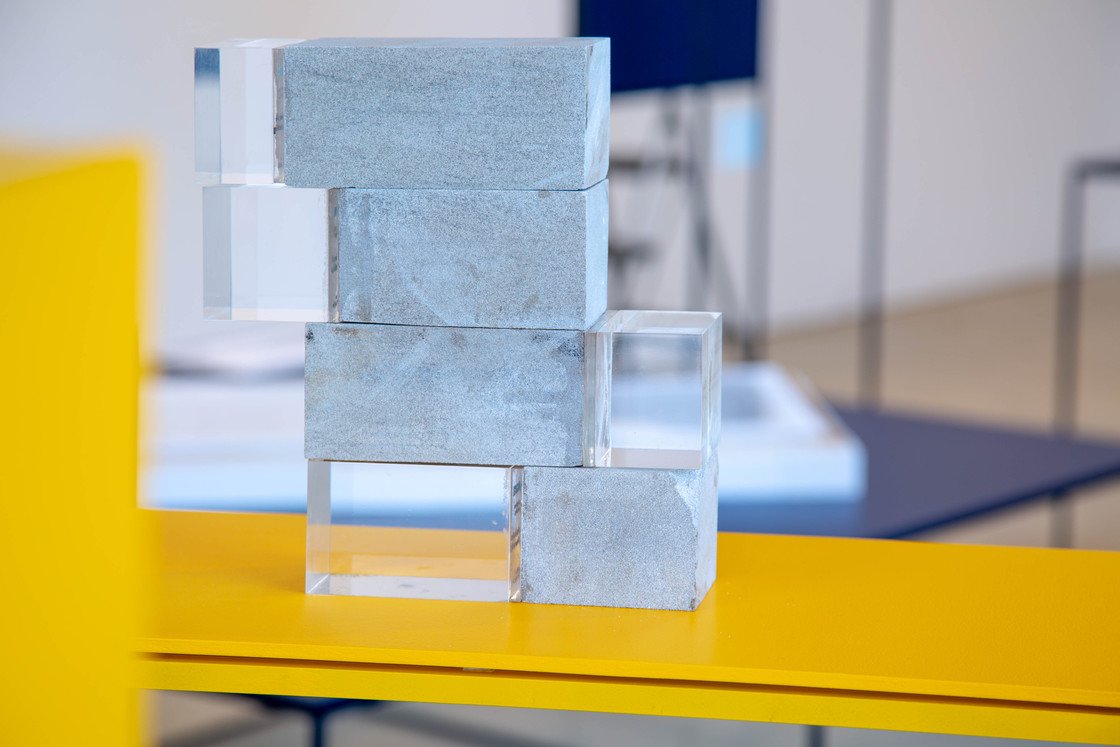 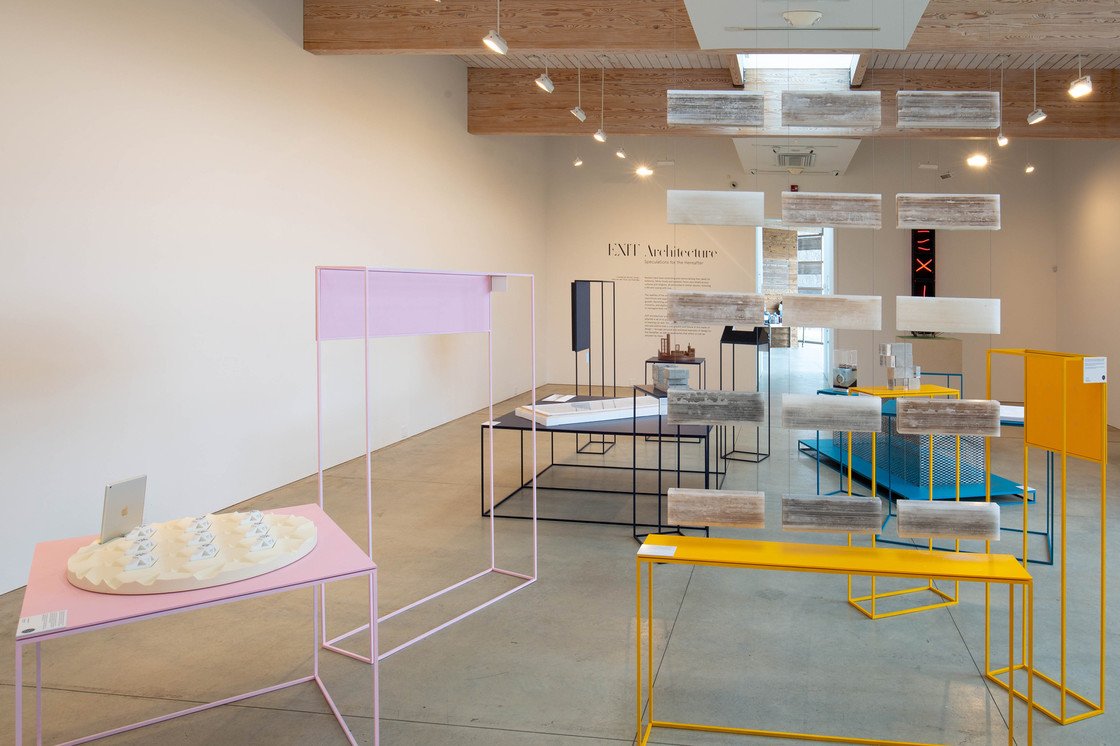 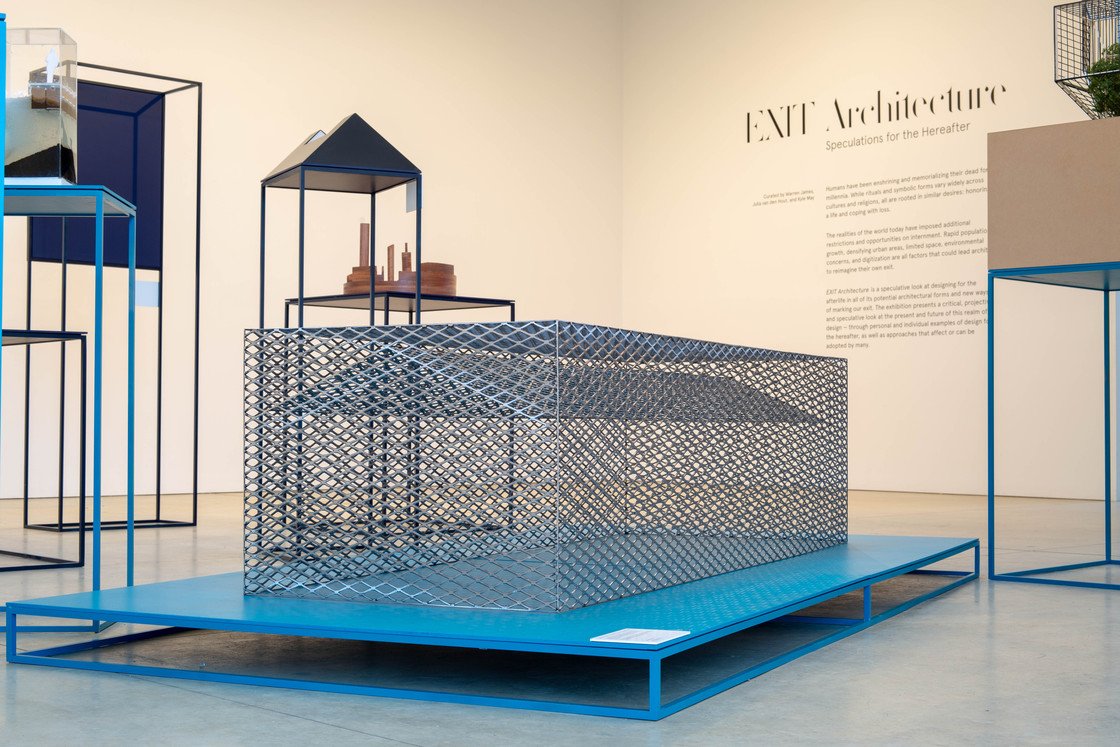 Opening Reception: Saturday, January 12 from 2 - 4 PM in the Benenson Center

Humans have been enshrining and memorializing their dead for millennia. While forms and rituals vary widely across cultures and religions, we are nonetheless reacting to similar desires: memorializing a life, coping with loss, religious symbolism, returning to nature, and so on.

Exit Architecture has been exhibited by the Pratt Institute / School of Architecture (Brooklyn, NY; January 2 to February 7, 2020) and Michael Graves College of Architecture at Keane University (Union, NJ; April 1 - December 21, 2019).

AD–WO is an architectural practice based in Providence, and by extension, between Melbourne and Addis Ababa. The practice is committed to establishing an operational terrain between architecture’s content and container. As a roving practice, AD–WO is committed to research and design across geopolitical borders.

Studio Ames, LLC is an architectural design office based in New York City, and led by principal Daisy Ames. Their designs draw inspiration from the intersection of art and architecture, the dialogue between historical and contemporary elements, and they investigate how perception can inform new visual and physical experiences.

ANAH is an architectural practice working on design at various scales which includes urbanism, commercial projects, private houses, exhibition design, furniture and art installations. ANAH was founded and is headed by Daniela and Wolfgang Novak. ANAH seeks to encourage human interaction in architectural spaces on collective and individual level.

BEAU Architects was founded in Hong Kong in 2014 by practitioners Charlotte Lafont-Hugo and Gilles Vanderstocken. Since its inception, the studio has focused on art-related projects as galleries, exhibitions, artworks and art-centers. Their obsessions about space, materiality and construction is supported by carefully crafted architectural documents.

Richard Ceccanti Aston is an architect based in Bologna, Italy. His work pivots around a continuous research of design solutions through the use of the simplest forms and materials.

Roderick Cruz is a multi-disciplinary designer whose research and work aim to manifest the catalytic potentialities of spatial experience and the built environment to enrich communities. Cruz currently practices at the New York City based AM/MOR Architecture, LLP.

JeongChoi Works is a NY-Seoul based design and research studio founded by Sylvia Soohee Choi and Daegeon Jeong in 2016. Their works have been presented through several art and architecture exhibitions and publications.

KONYK Architecture is an intensively creative architecture design studio, founded by Craig Konyk. KONYK creates designs that are rooted on the contextual underpinnings of the site, supported by their studies of sustainability, to constitute a redefinition of the public realm.

Giann Matias focuses on exploration and reinvention of design in his work. He believes in unconventional principles and ideas that are aimed towards answering design problems from a human-centered perspective. Architecture for him is not just a profession, but an honorable responsibility in molding the future.

Aleksandr Mergold is the co-founder of Austin and Mergold LLC, an architecture, landscape, and design practice. Mergold has also taught at Parsons the New School for Design, Listaháskóli Íslands in Reykjavik, and in the Department of Design and Environmental Analysis in the College of Human Ecology.

Yongwoo Park is an architectural designer and real estate analyst based in New York and Seoul. His recent project investigates the correlation between economic modeling in real estate practices and tectonic manipulation of building systems in tower design. Park believes in the agency of visualization and representation to provoke dialogues of unavoidable issues in contemporary built environment.

EXIT Architecture is made possible, in part, by support from Bruce Ehrmann and Sandi Slone, and
Jacqueline Horowitz.