Exhibitions/David Shrigley: To Be Of Use 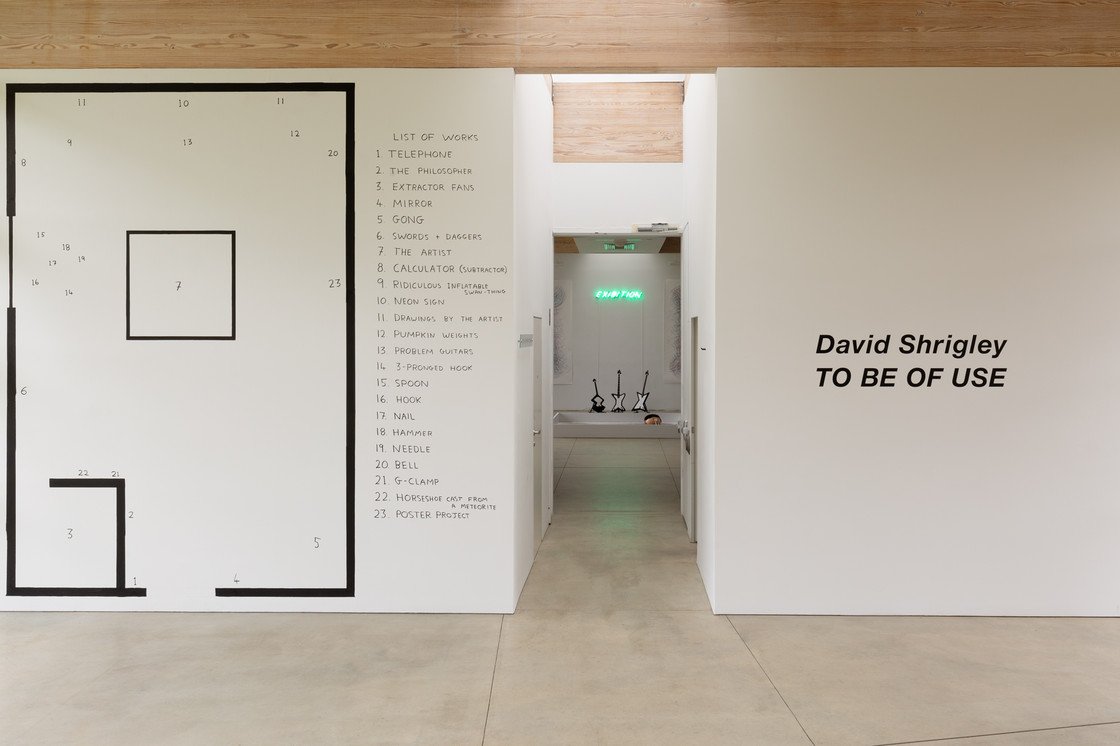 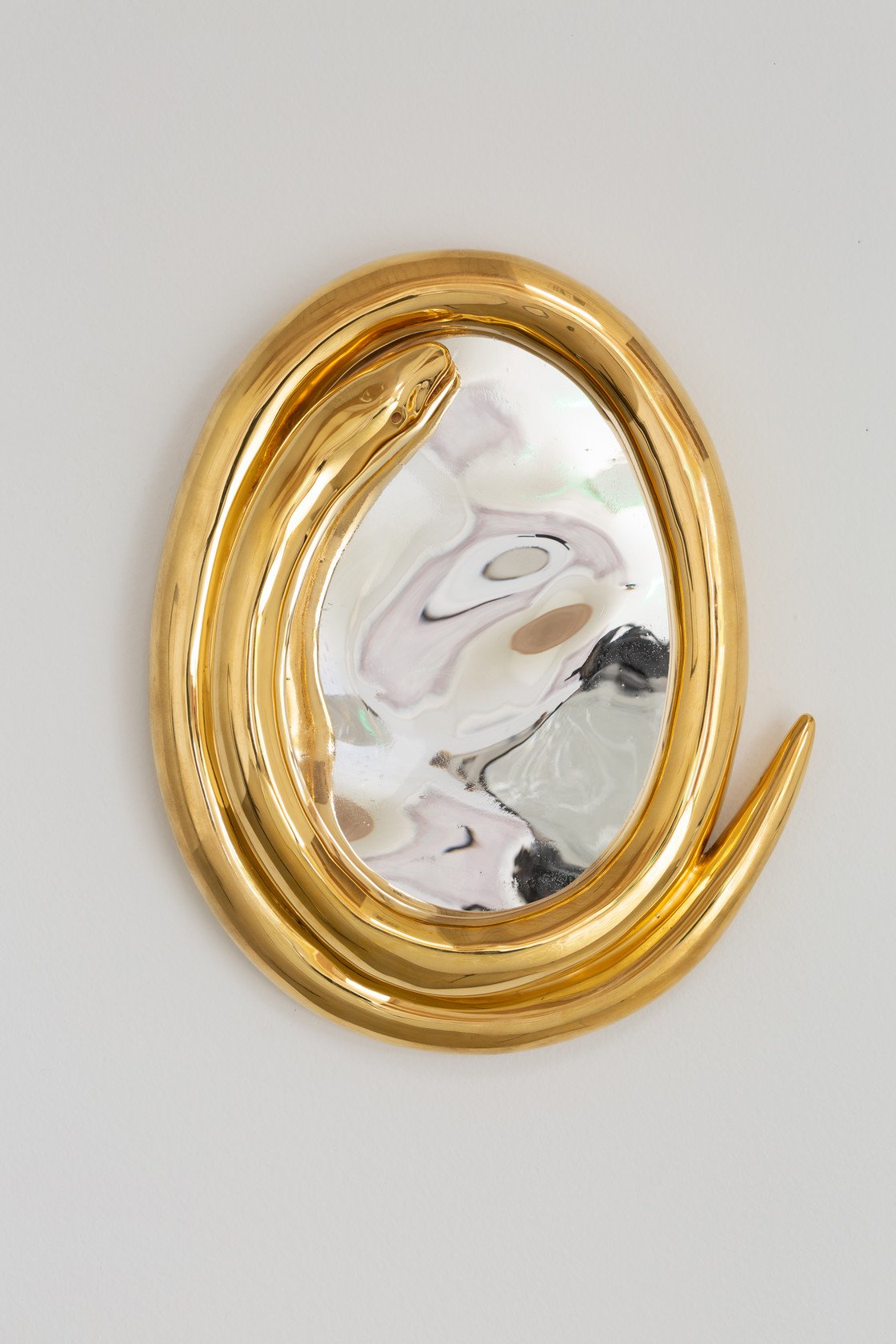 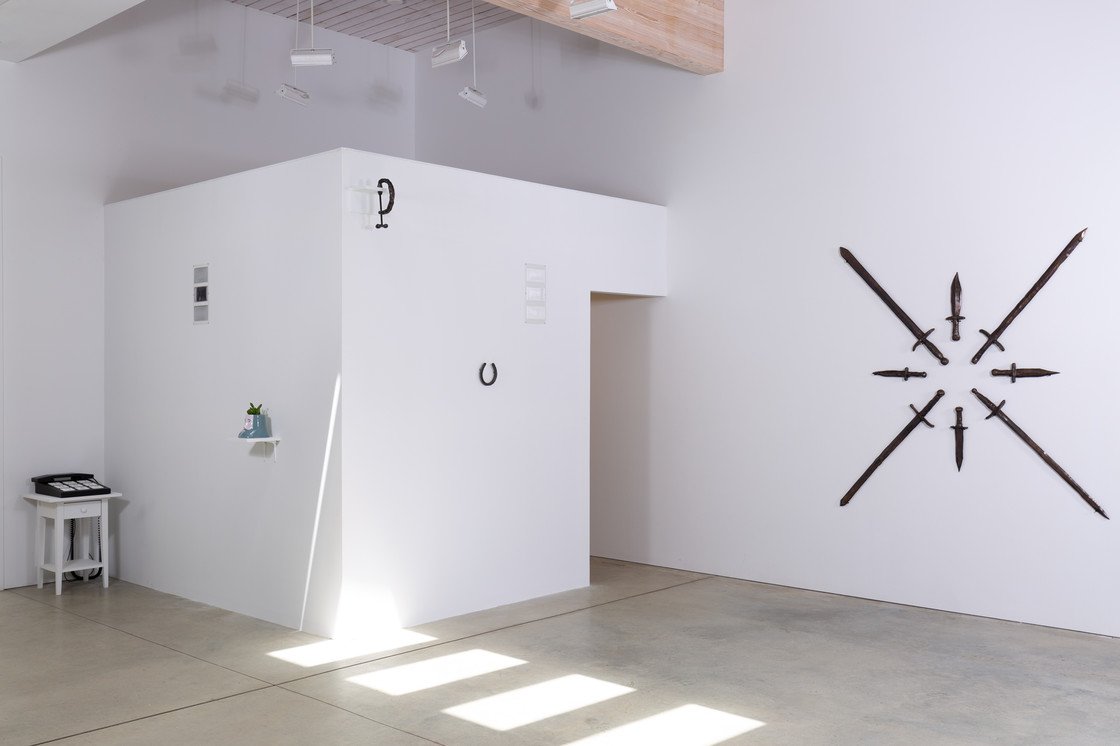 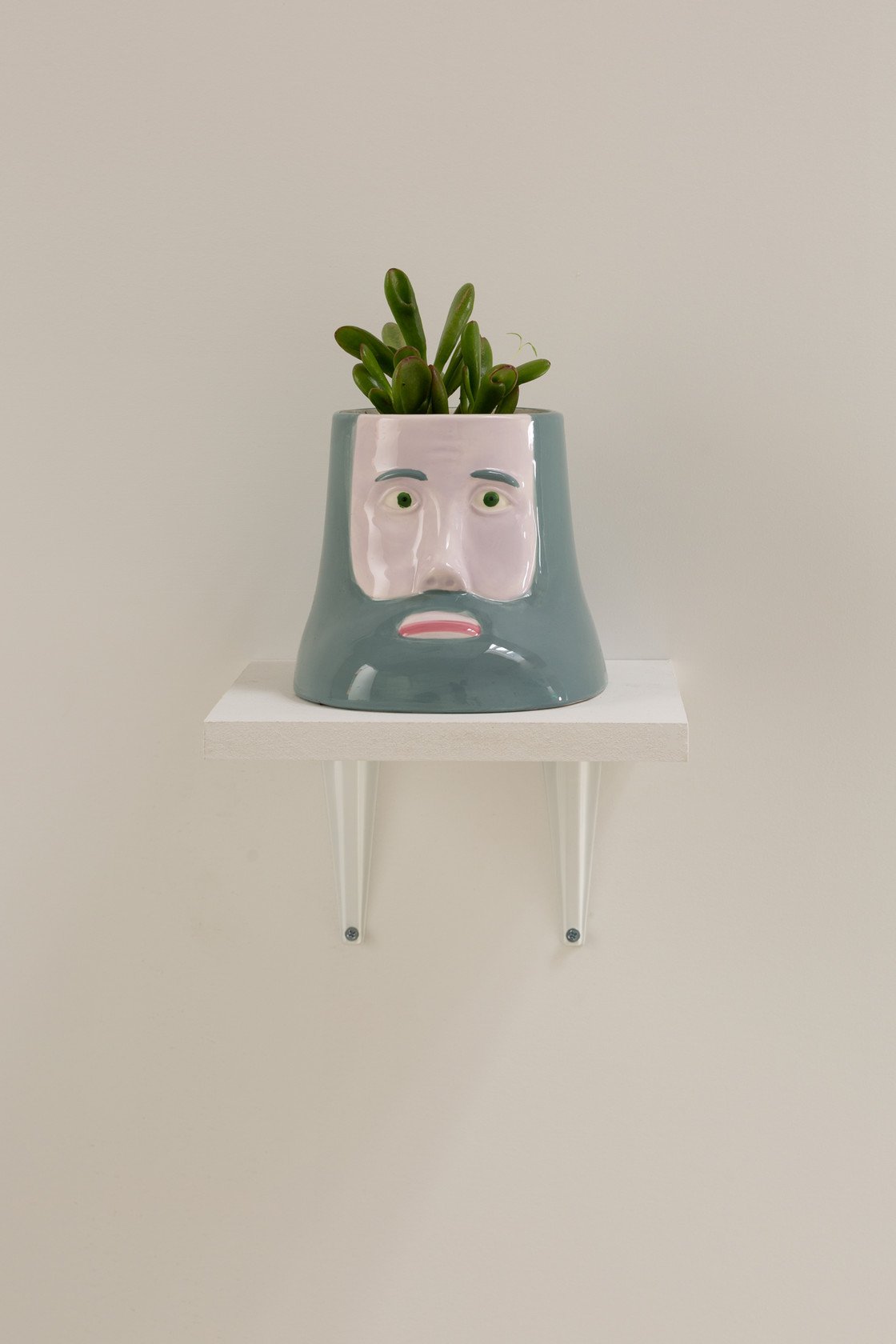 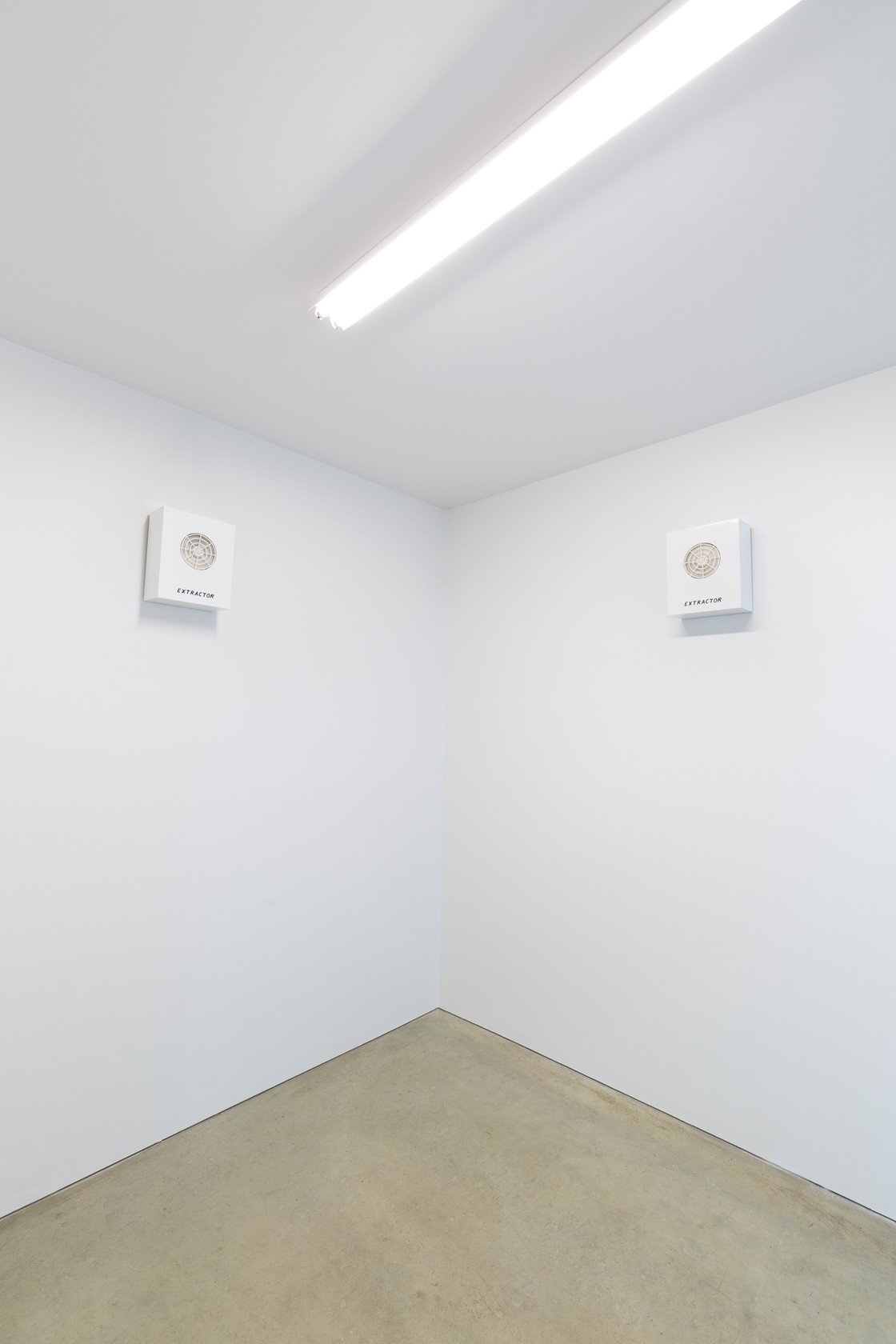 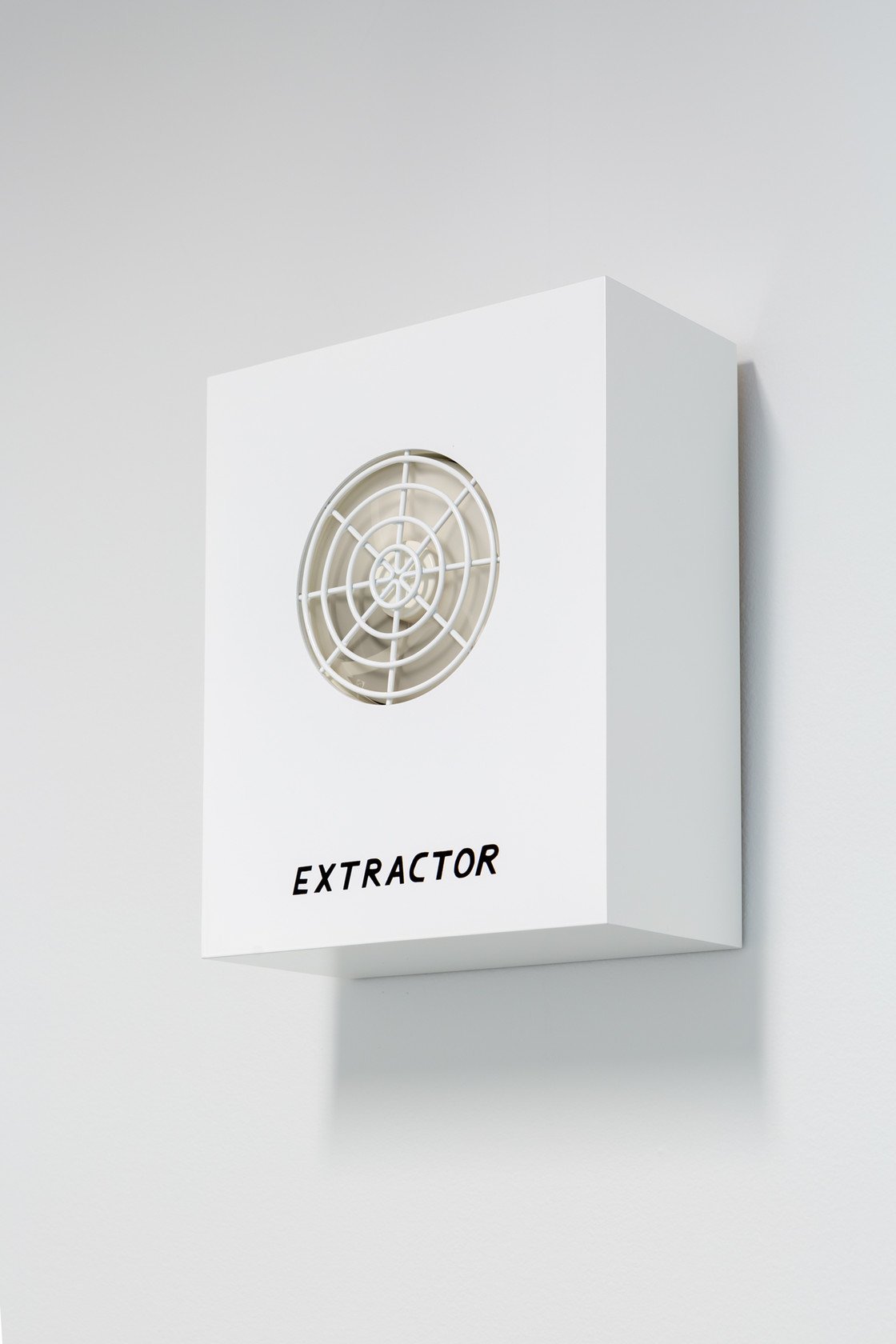 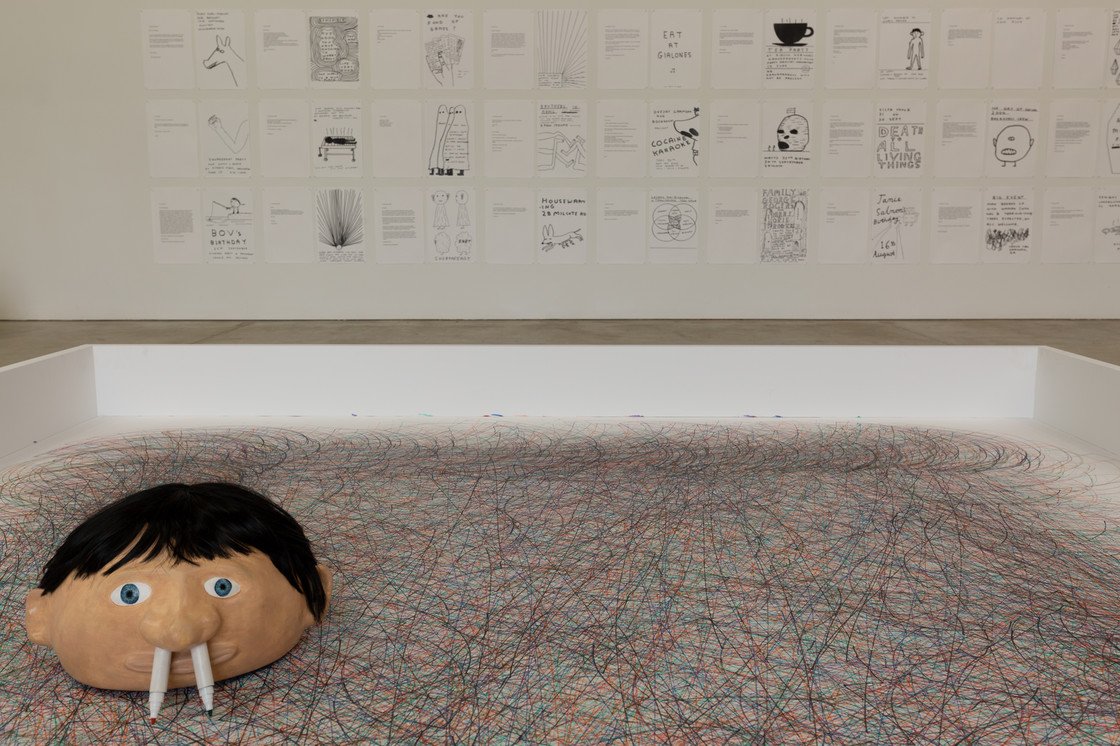 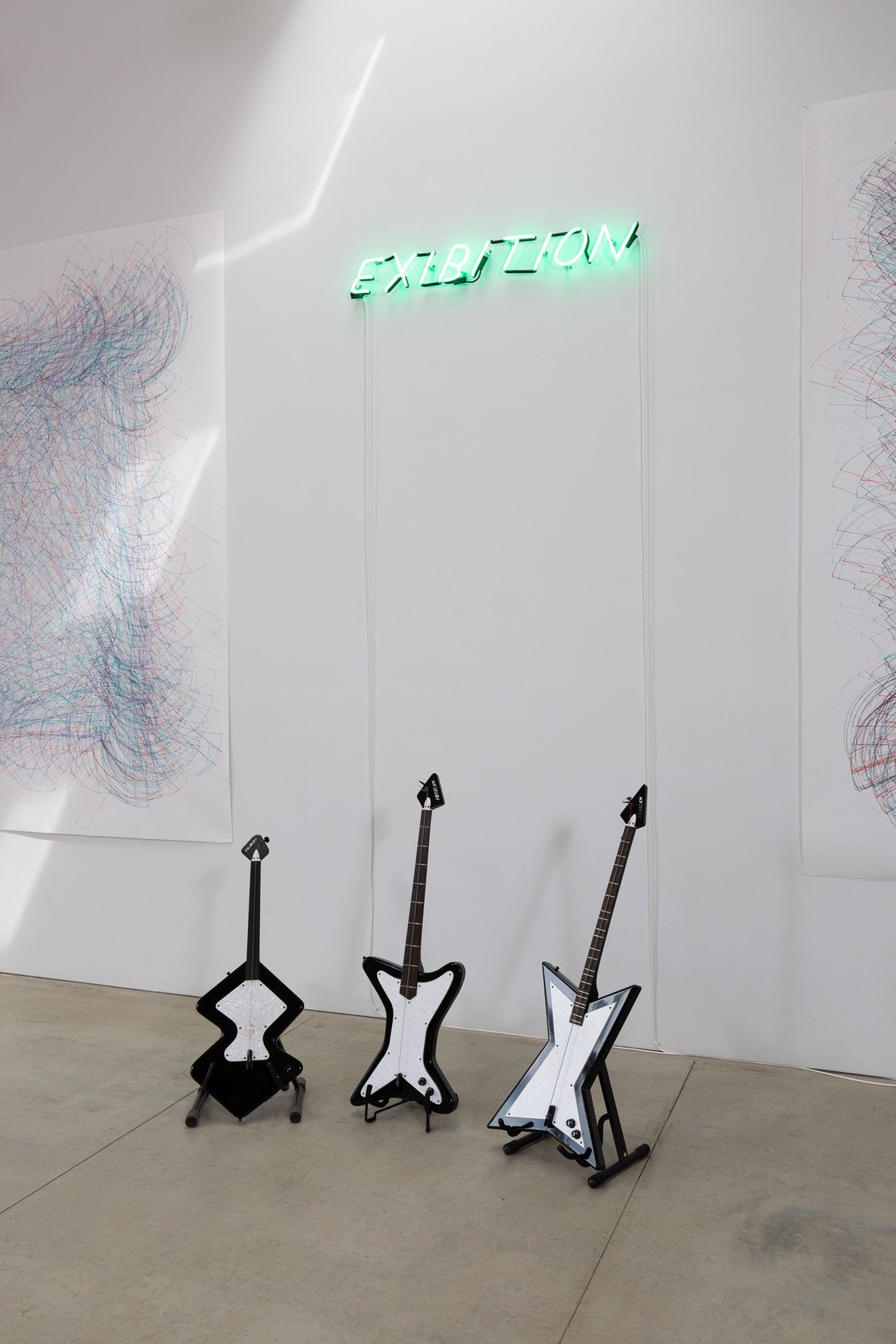 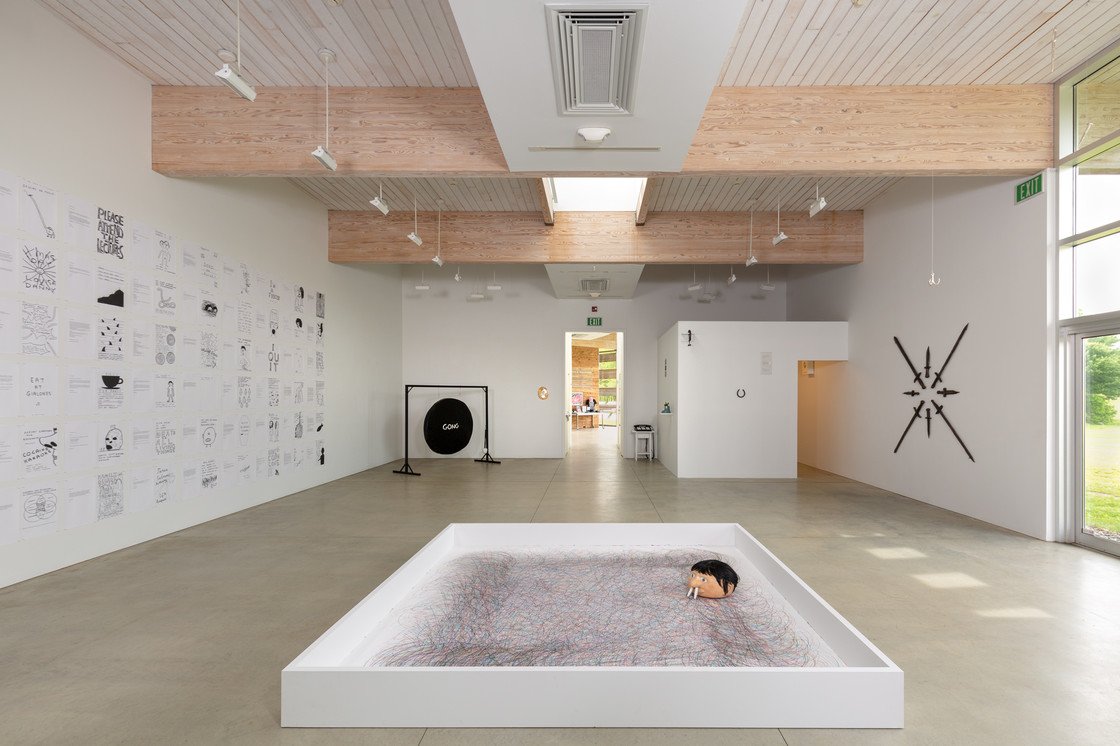 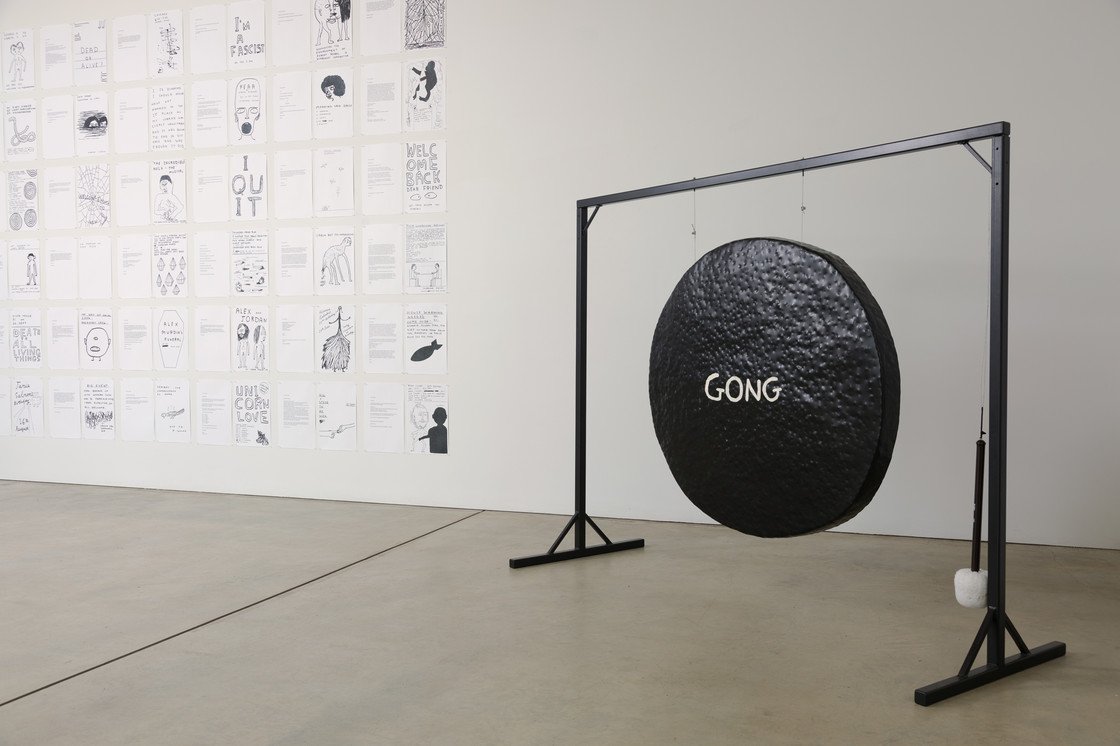 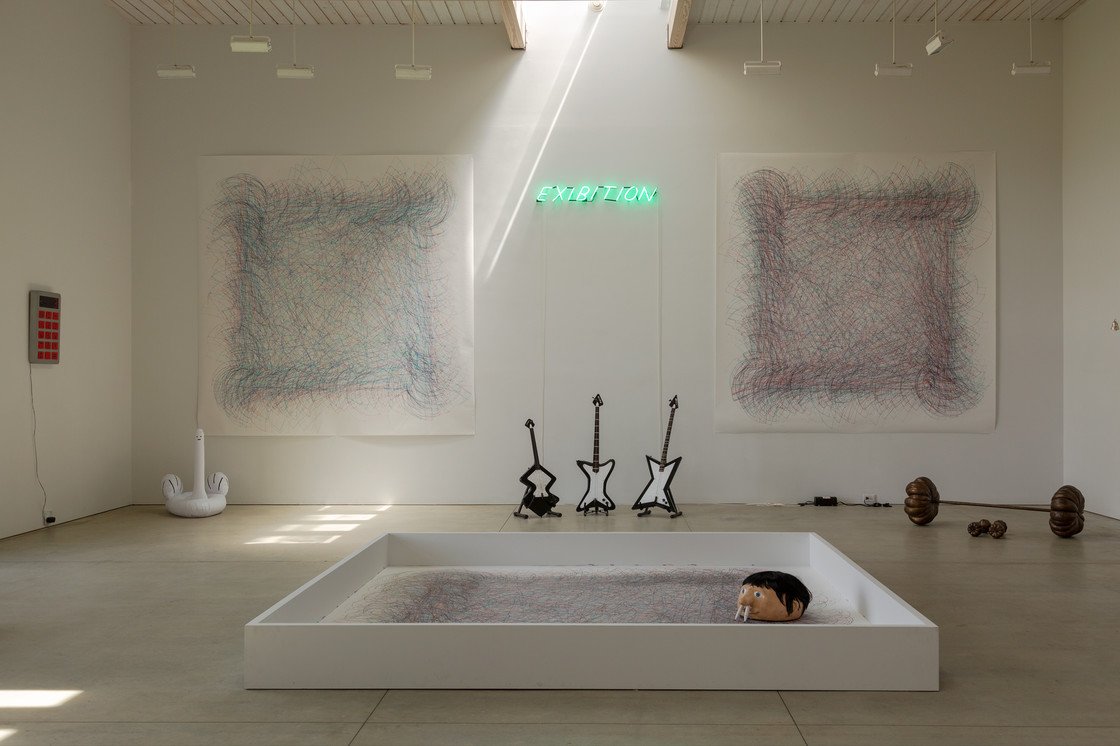 To Be Of Use installation view. Photography by Bryan Zimmerman.

Take a video tour of the exhibition, narrated by David Shrigley!

David Shrigley: To Be Of Use showcases practical objects, each with a twist that undermines its anticipated function. Among the objects are selections from a series called Problem Guitars, each of which can be played, but in an altered capacity. An oversized telephone allows viewers to make phone calls—so long as the intended number doesn't contain a zero. Throughout the duration of the exhibition, The Artist—a Roomba outfitted with markers protruding from its nostrils—will produce a new weekly drawing to be displayed amongst the other artworks.

At 3 p.m. on May 25, Problem Guitars will be featured in a performance by musicians Melissa Auf der Maur, Arone Dyer, Rebecca Ruth Borrer, Matt Norman, Jared Ashdown, and Ian Gutierrez.

David Shrigley was born in 1968 in Macclesfield, UK. He is now based in Brighton, England. He is best known for his distinctive drawing style and works that make satirical comments on everyday situations and human interactions. While drawing is at the center of his practice, the artist also works across an extensive range of media including sculpture, large-scale installation, animation, painting, photography and music. Shrigley consistently seeks to widen his public by operating frequently outside the gallery sphere such as in prolific artist publications and collaborative music projects. Shrigley's works are included in prominent collections internationally, including the Museum of Modern Art, New York; National Gallery of Victoria, Melbourne, Australia; Pinakothek der Moderne, Munich, Germany; Art Institute of Chicago, Illinois; Statens Museum for Kunst, Copenhagen; Museum Ludwig, Cologne, Germany; Thyssen-Bornemisza Contemporary Art Foundation, Vienna; Scottish National Gallery of Modern Art, Edinburgh; Tate, London; and The British Council, London.