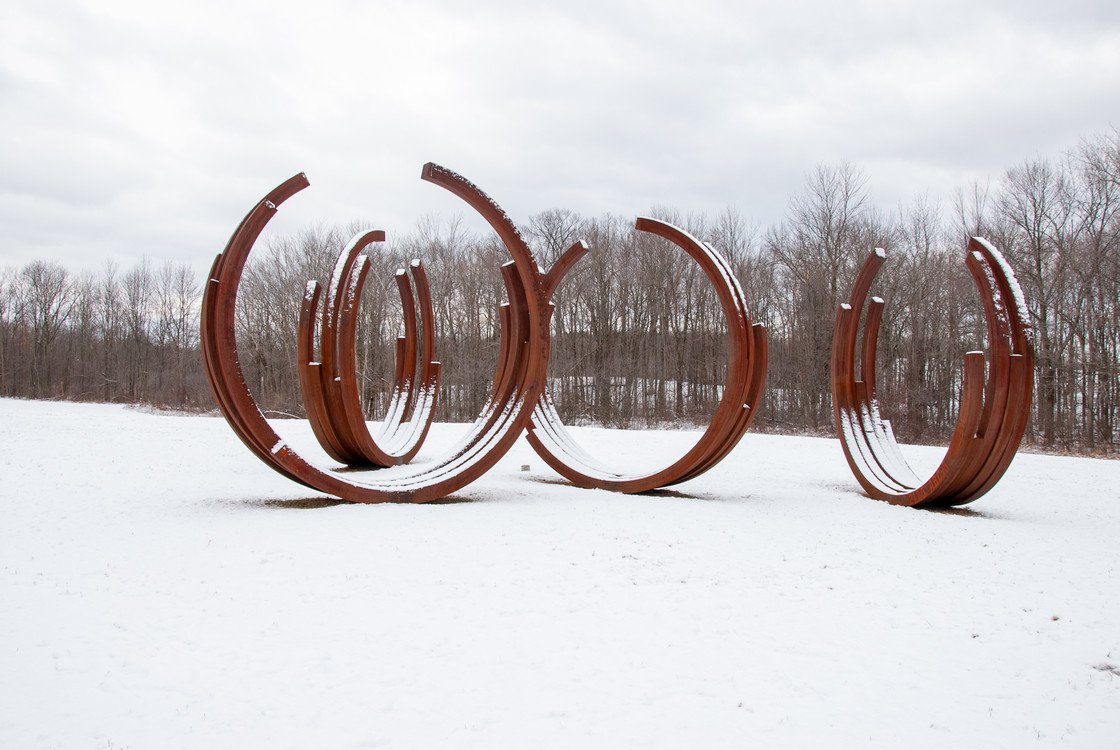 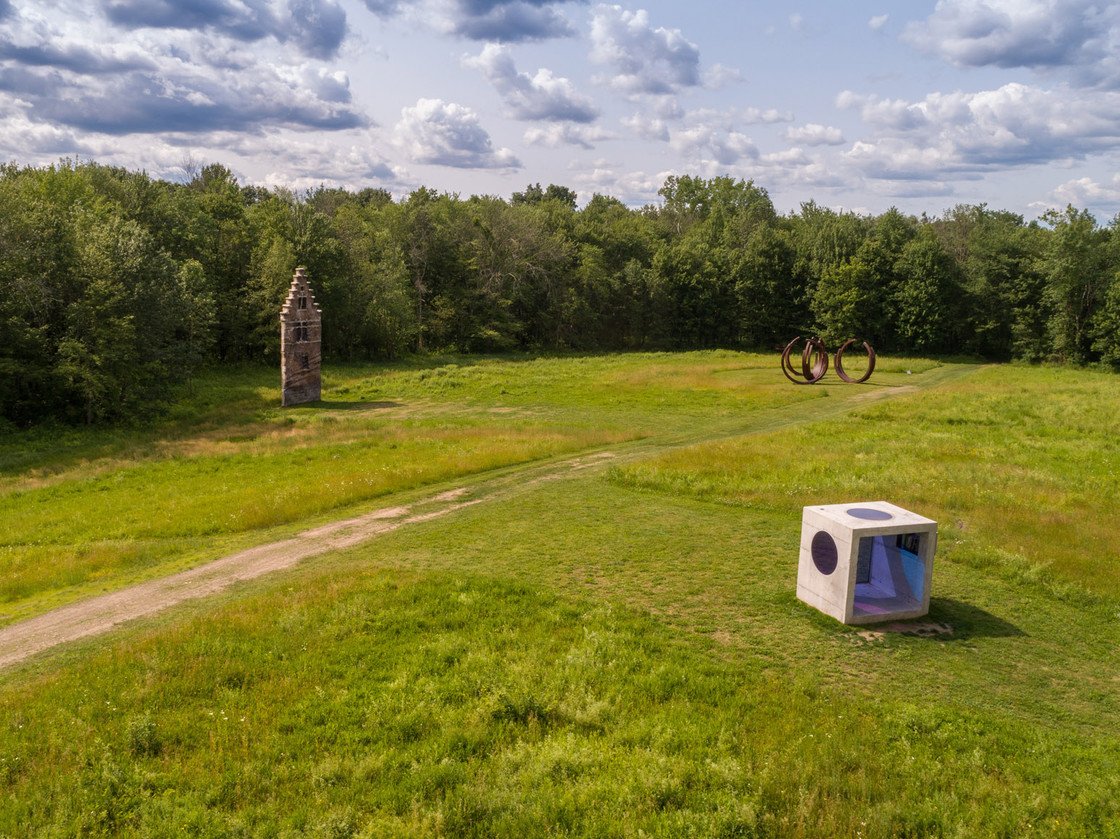 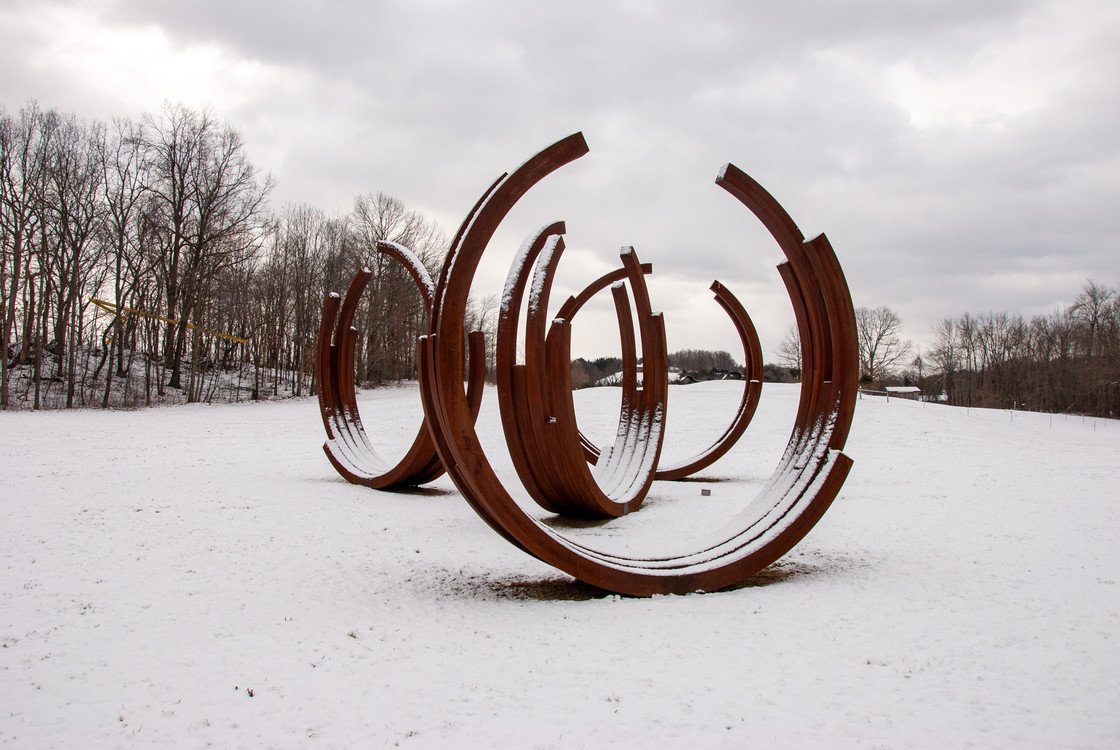 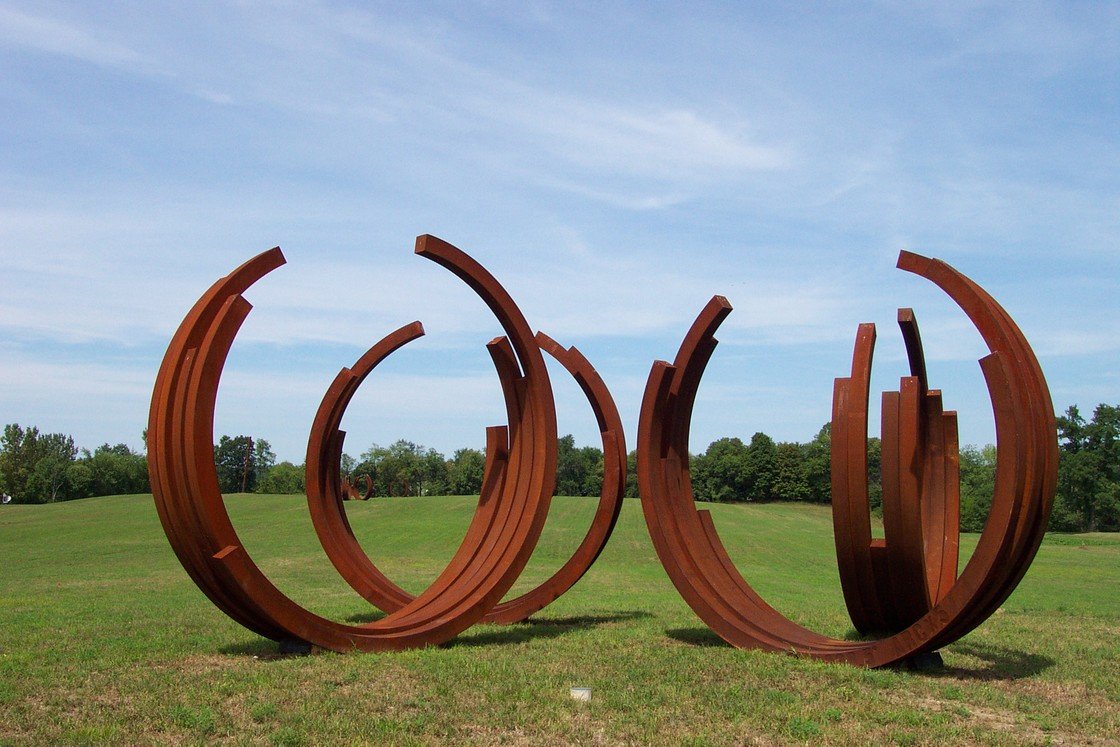 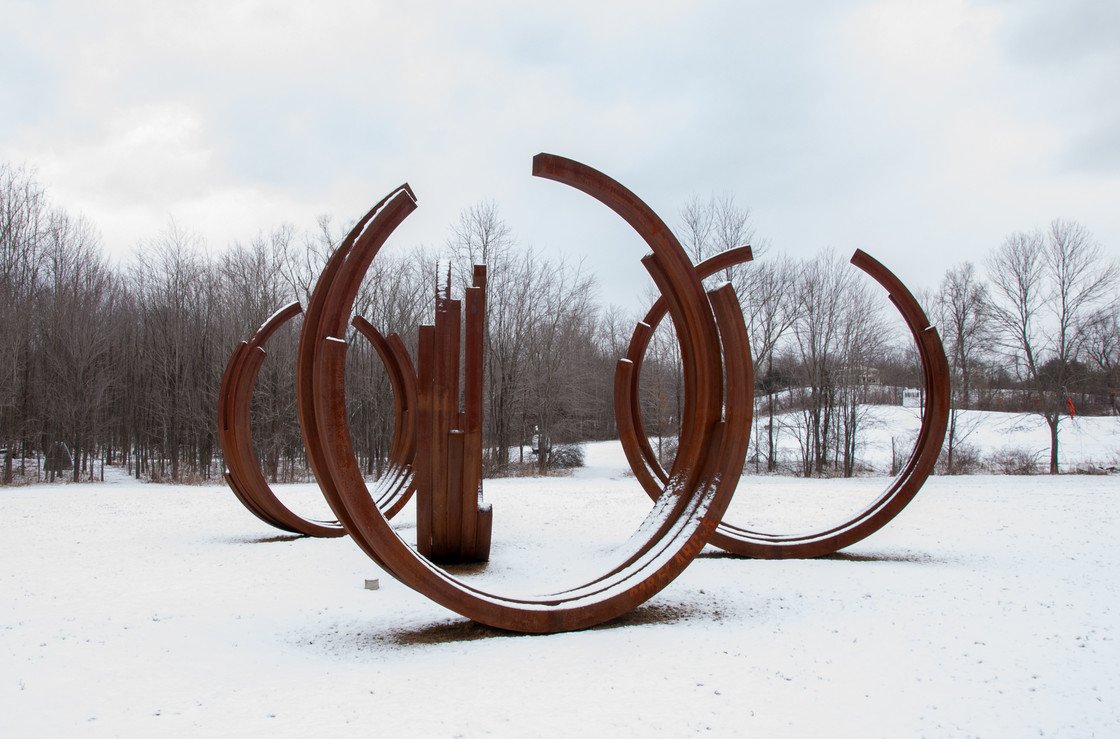 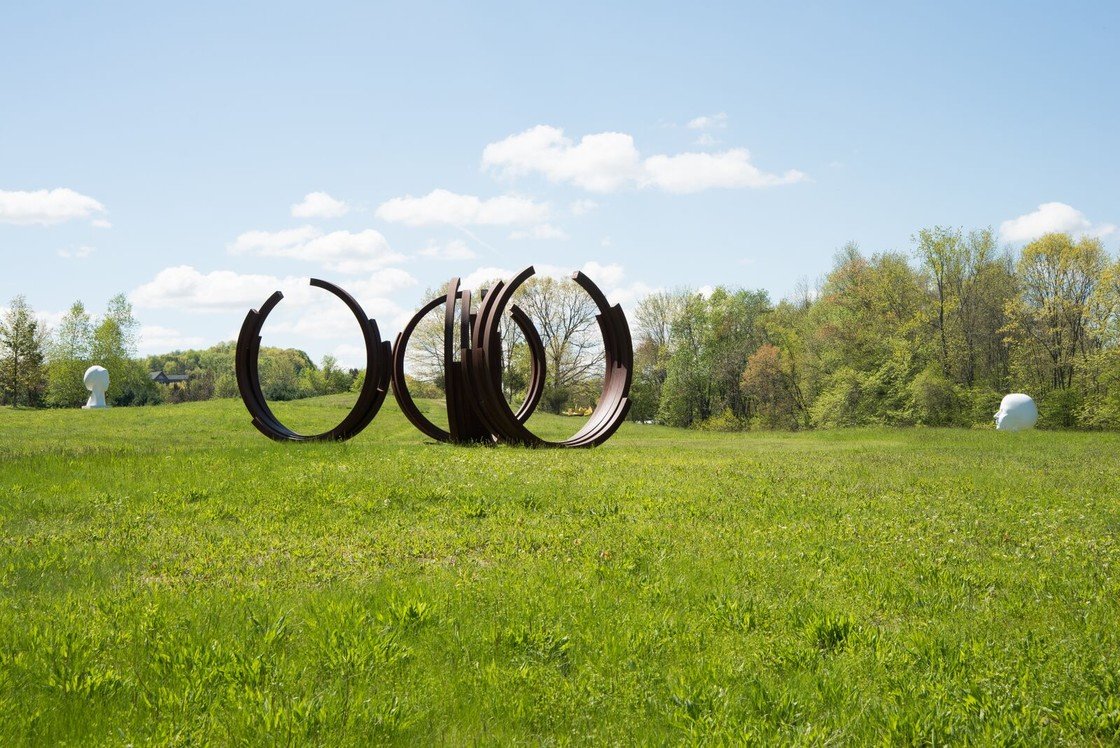 After over 30 years of practice, Bernar Venet has perfected the challenging technique of using an overhead crane to bend and twist long, heavy, three-dimensional steel poles. Venet was aware of and accepting of the fact that there was a human incapability to defy physics, so chance was a major element in his work. Venet's physical struggle was also a powerful essence behind his Indeterminate Line and Arc series. His large-scale outdoor sculptures range in size from 14 to 55 feet tall, and consist of many tons of steel.

Bernar Venet was born in Alpes de Haute-Provence in 1941. His work was the subject of a five-year retrospective at the New York Cultural Center in 1971. His work is exhibited world-wide in institutions in Belgium, America, Austria, Japan, Switzerland, Germany, and more. His work is featured in many publications, both online and in print. The artist continues his career and regularly exhibits retrospectives of his past work as well as pieces that he's made recently.