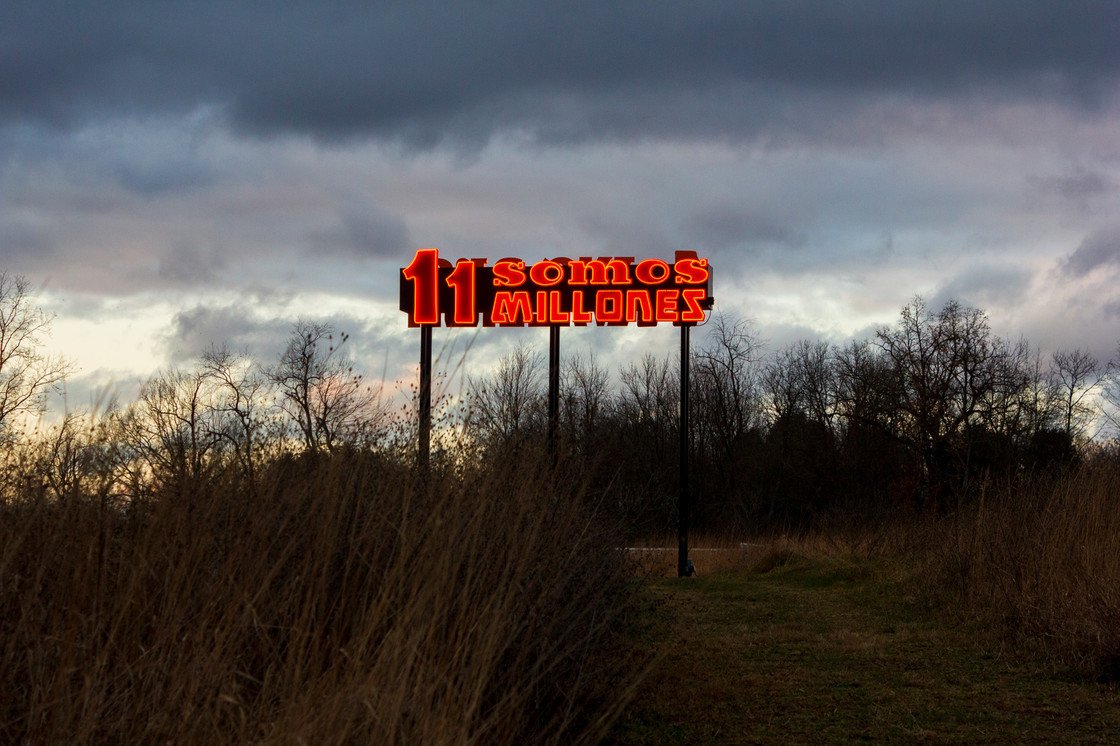 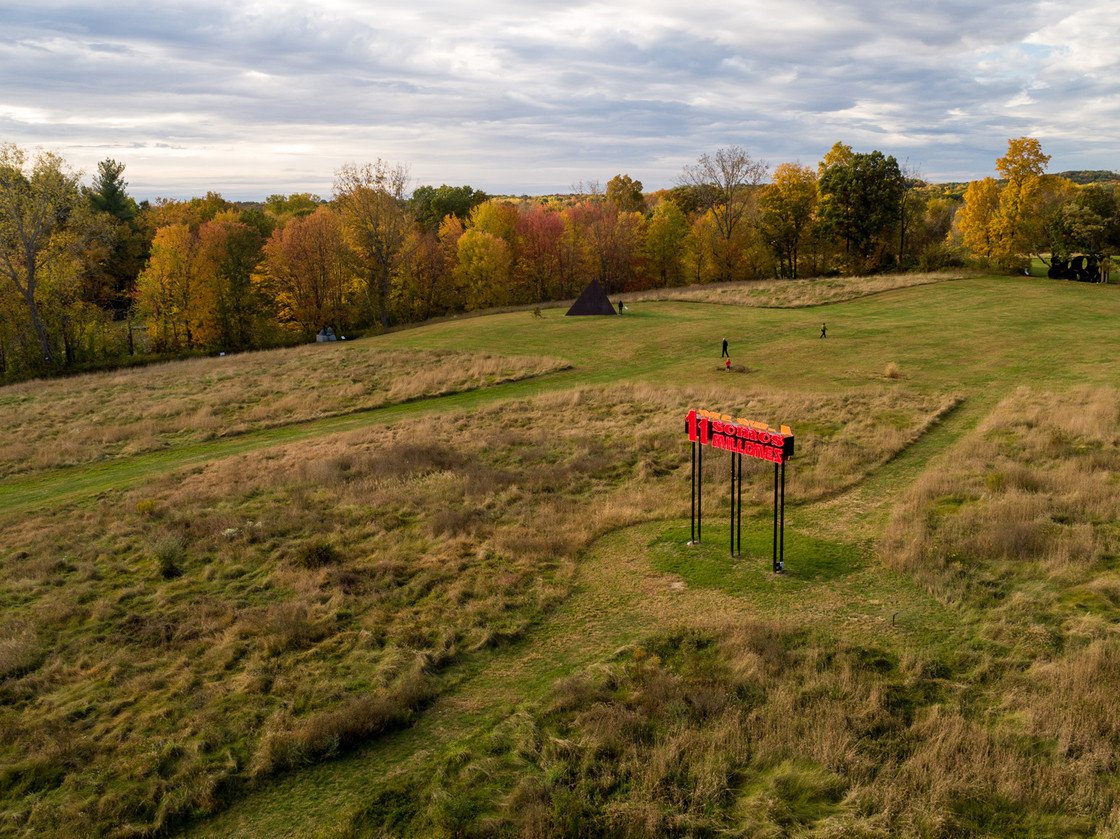 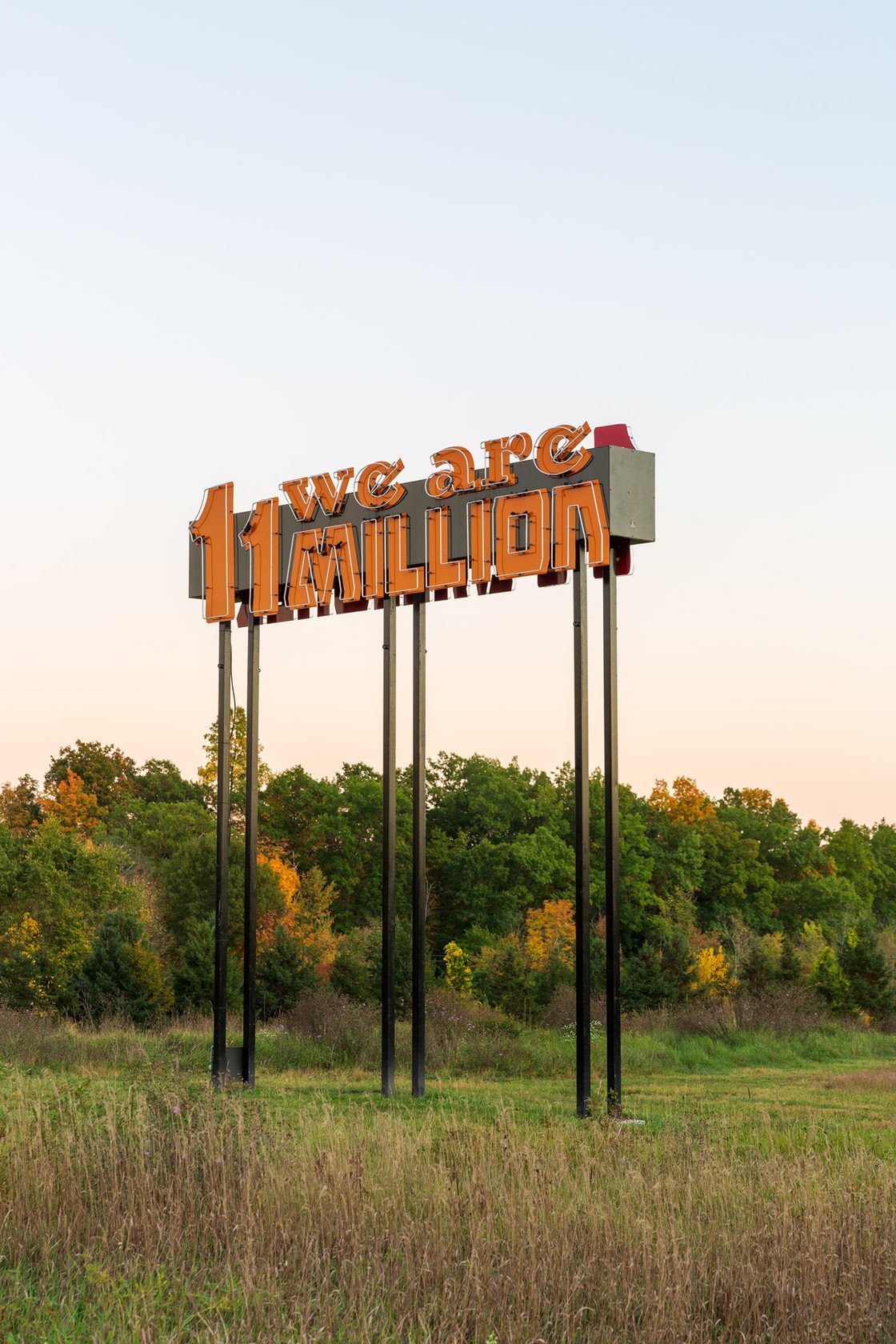 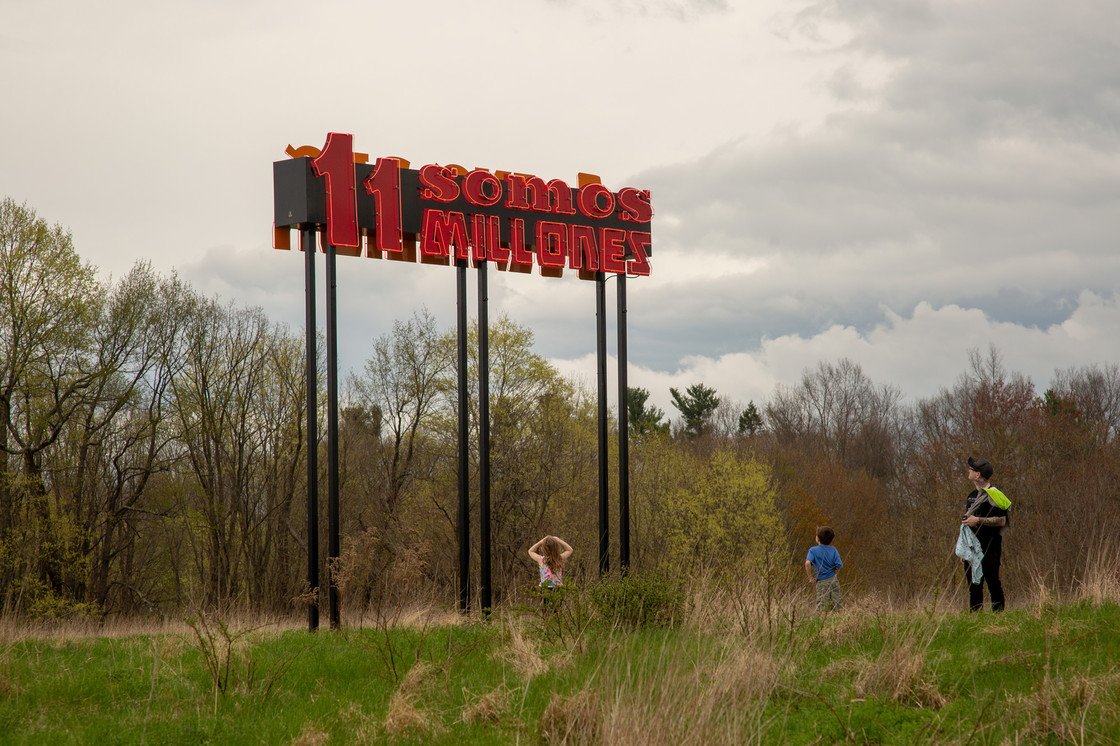 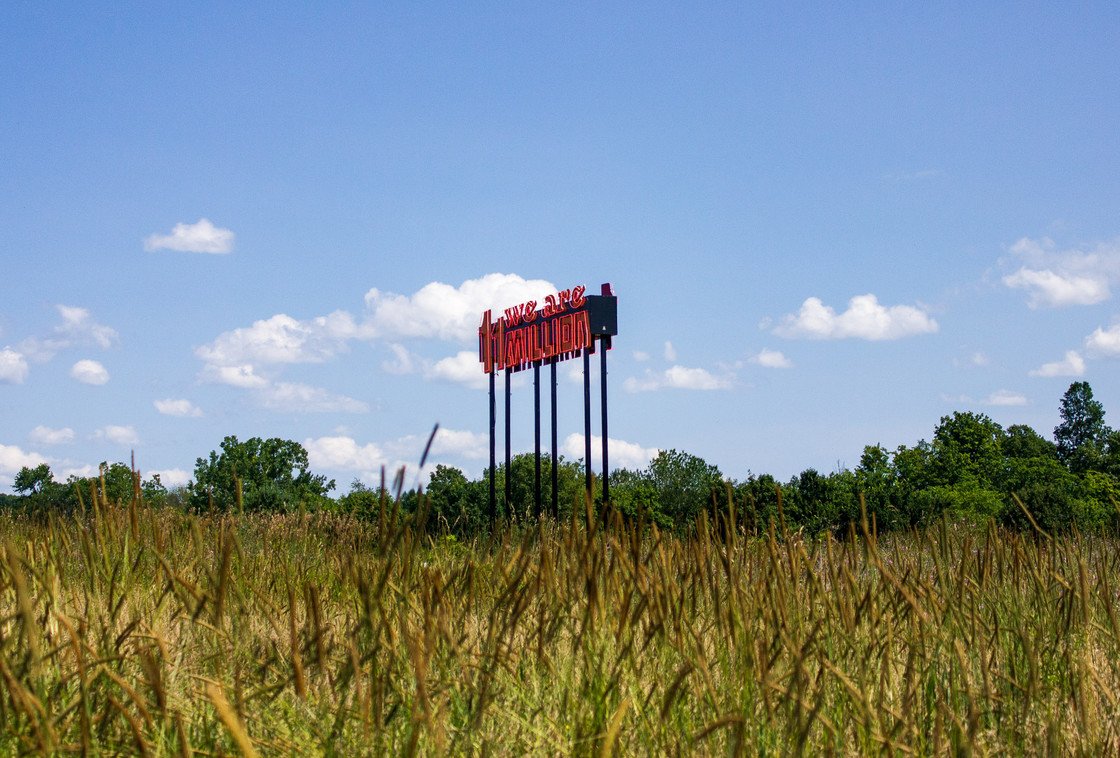 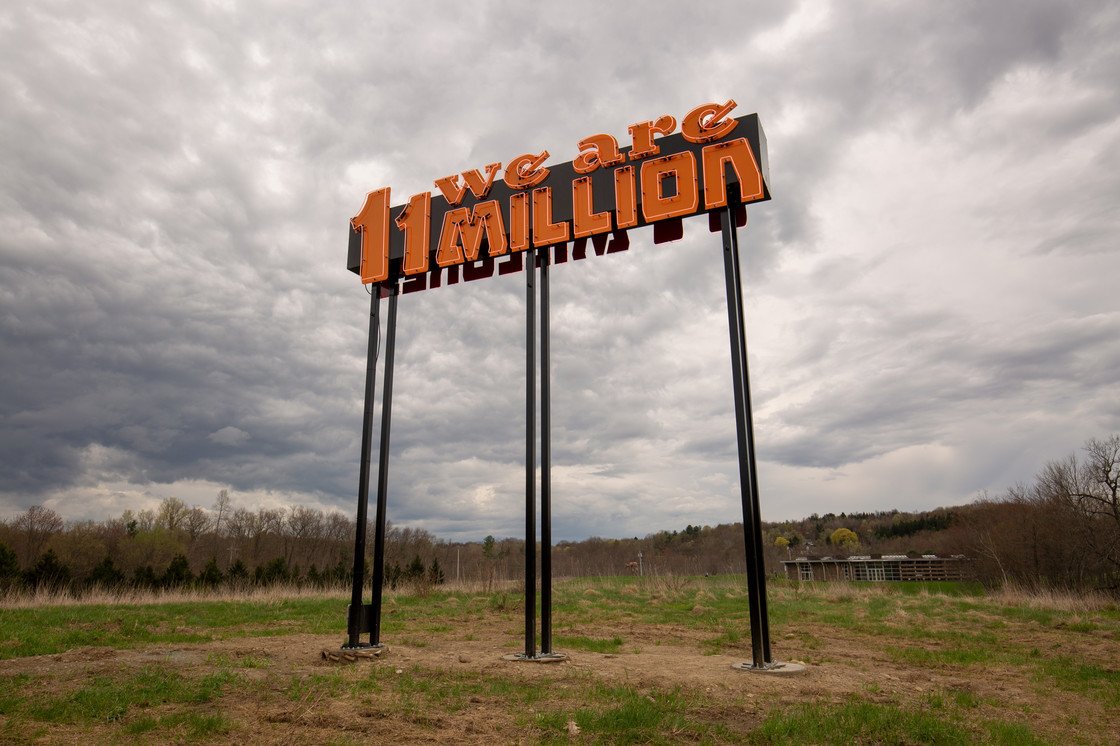 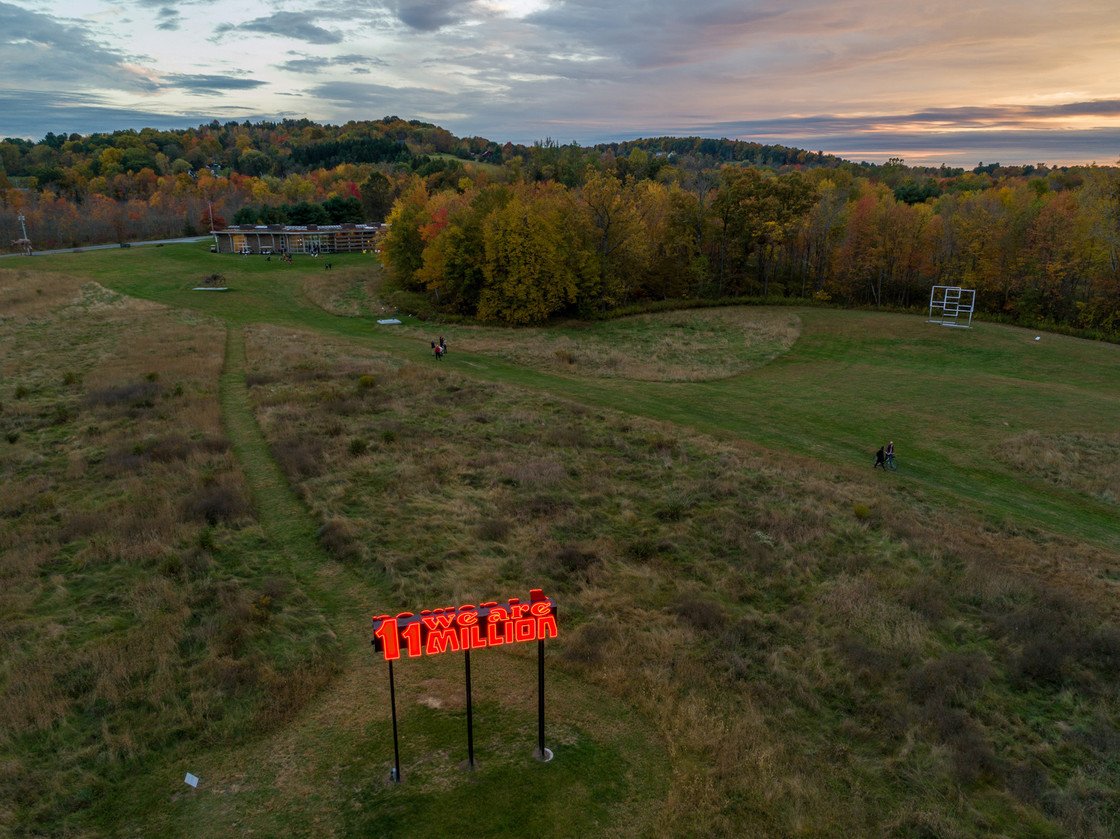 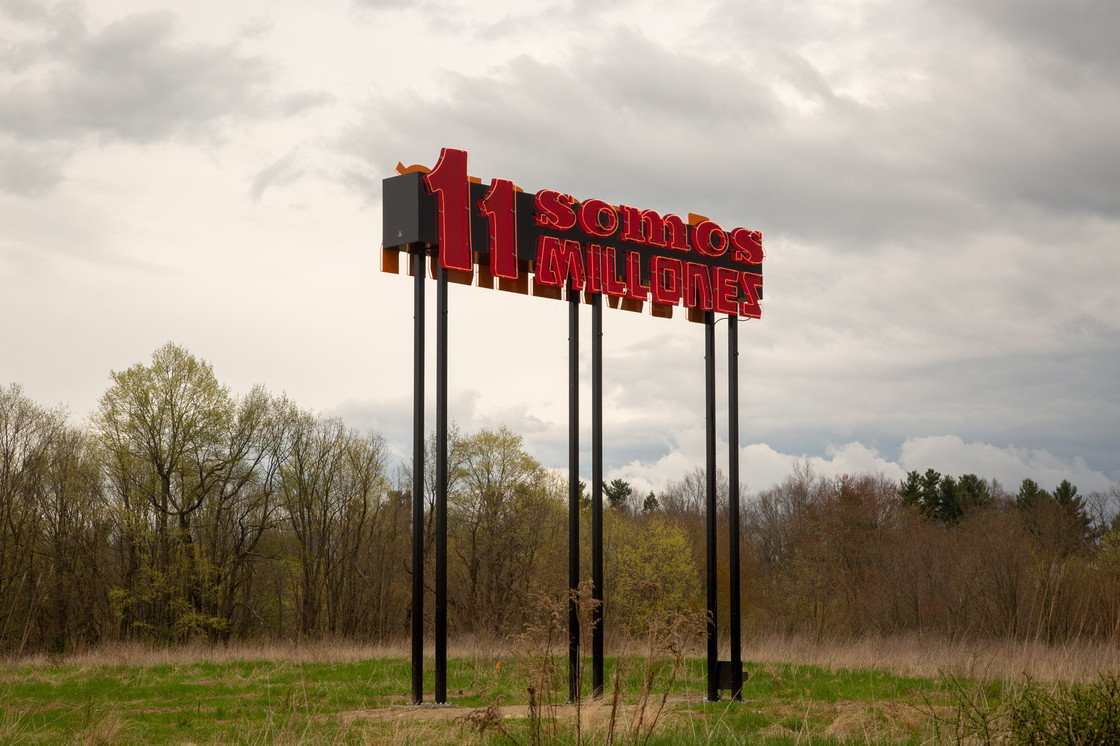 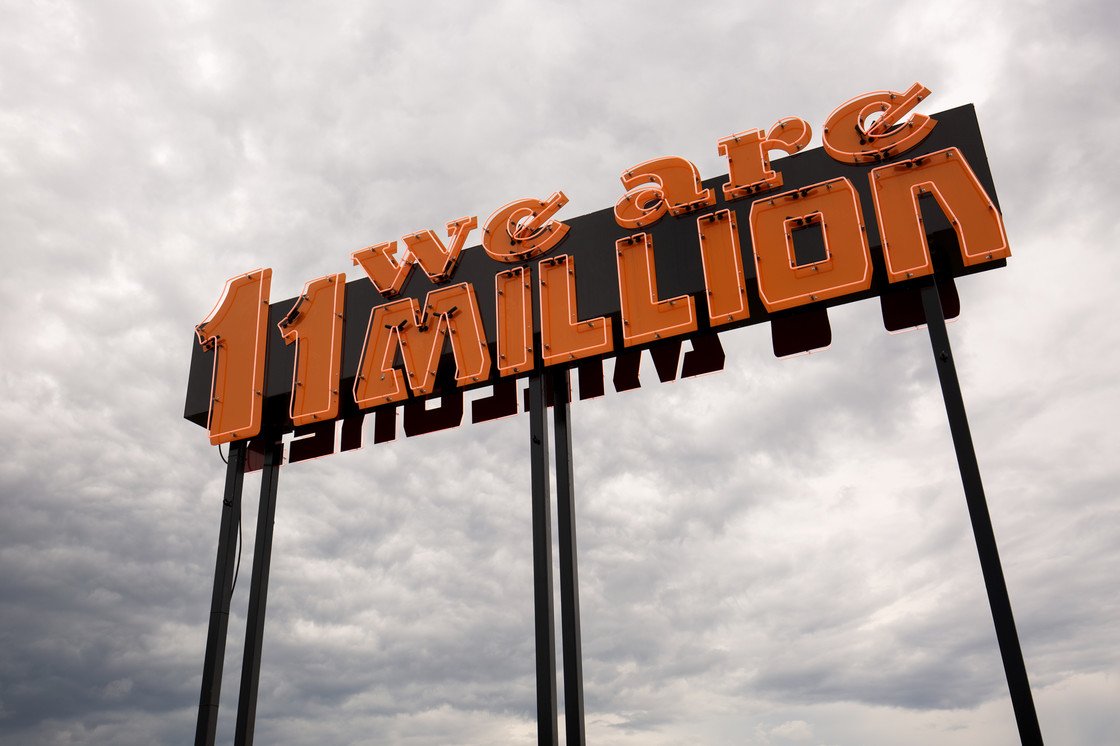 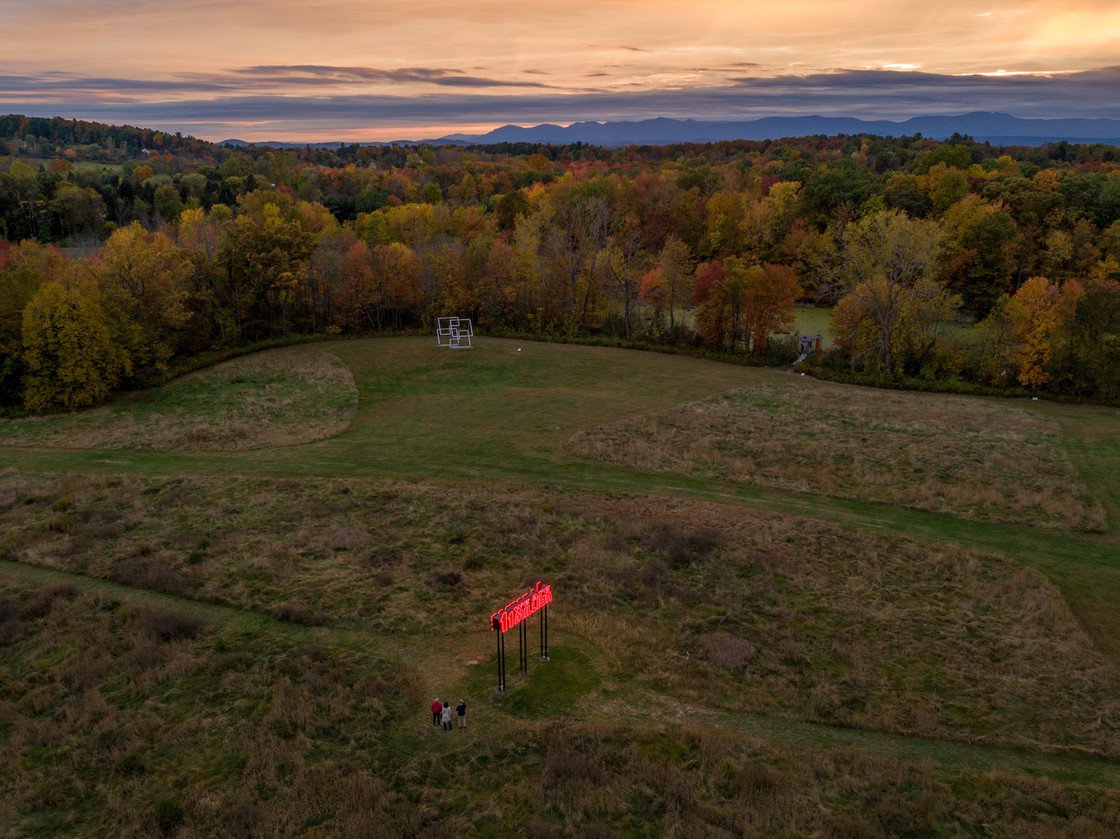 Over more than two decades, Andrea Bowers has built an international reputation for her drawings, videos, and installations, which deal with social issues ranging from women's’ and workers’ rights to climate change and immigration. By focusing on the language and visual tropes of activism, Bowers explores the the intersection between art and archival practices, and the relationship between aesthetics and political protest. Somos 11 Millones / We Are 11 Million grew out of a collaboration with Movimiento Cosecha, a group working towards expanding legal protections for undocumented immigrants. The number refers to the estimated number of undocumented immigrants living in the U.S. today, and serves as a tribute to their unsung contributions to this country.

Andrea Bowers (b. 1965, Wilmington, Ohio) is a Los Angeles-based artist working in video, drawing, and installation. Her work foregrounds the struggle for gender, racial, environmental, labor, and immigration justice, and the experiences of those who are directly affected by systemic inequality.

Somos 11 Millones/We Are 11 Million (in collaboration with Movimiento Cosecha), Part of Agora. Commissioned by High Line Art, presented by Friends of the High Line and the New York City Department of Parks & Recreation.