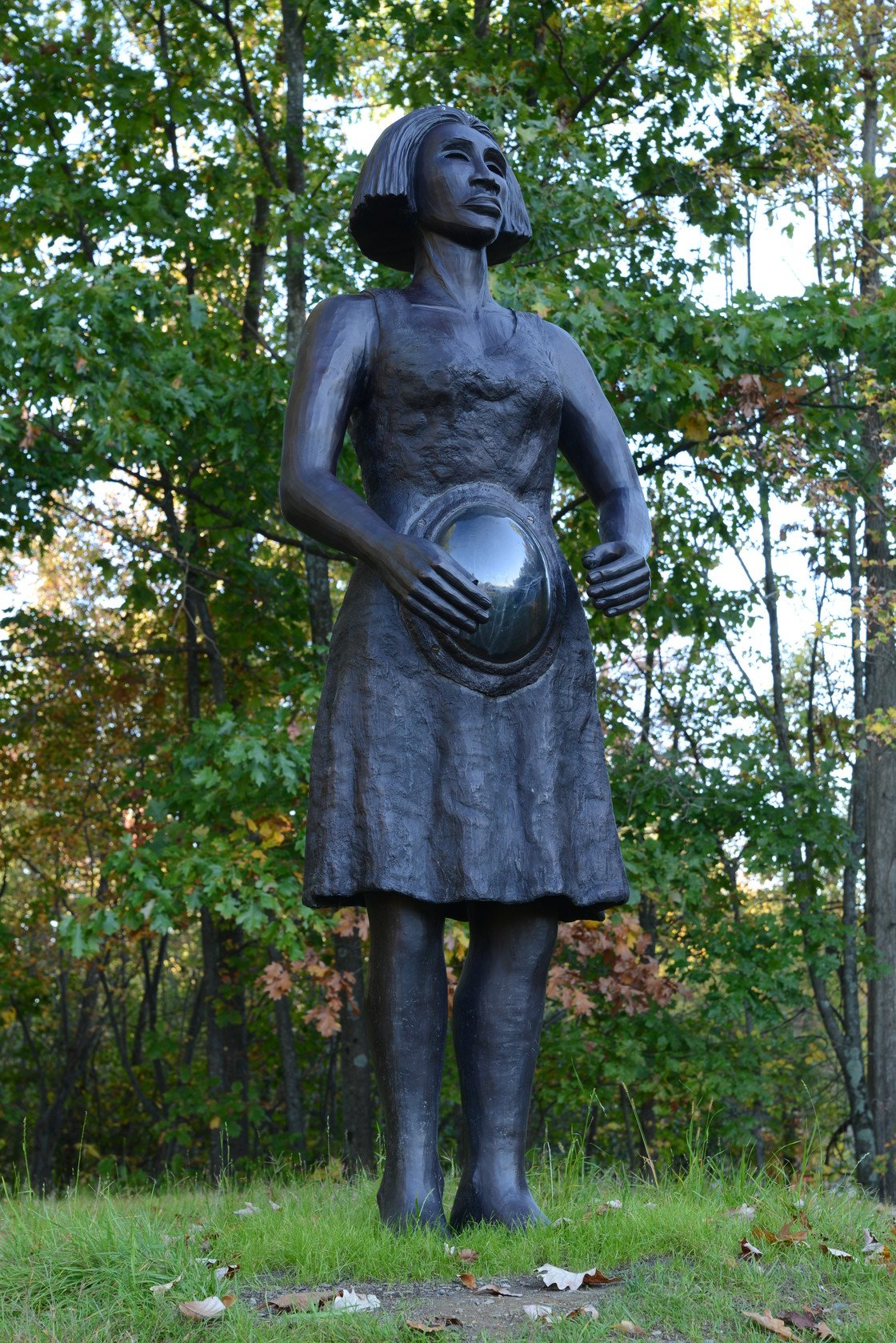 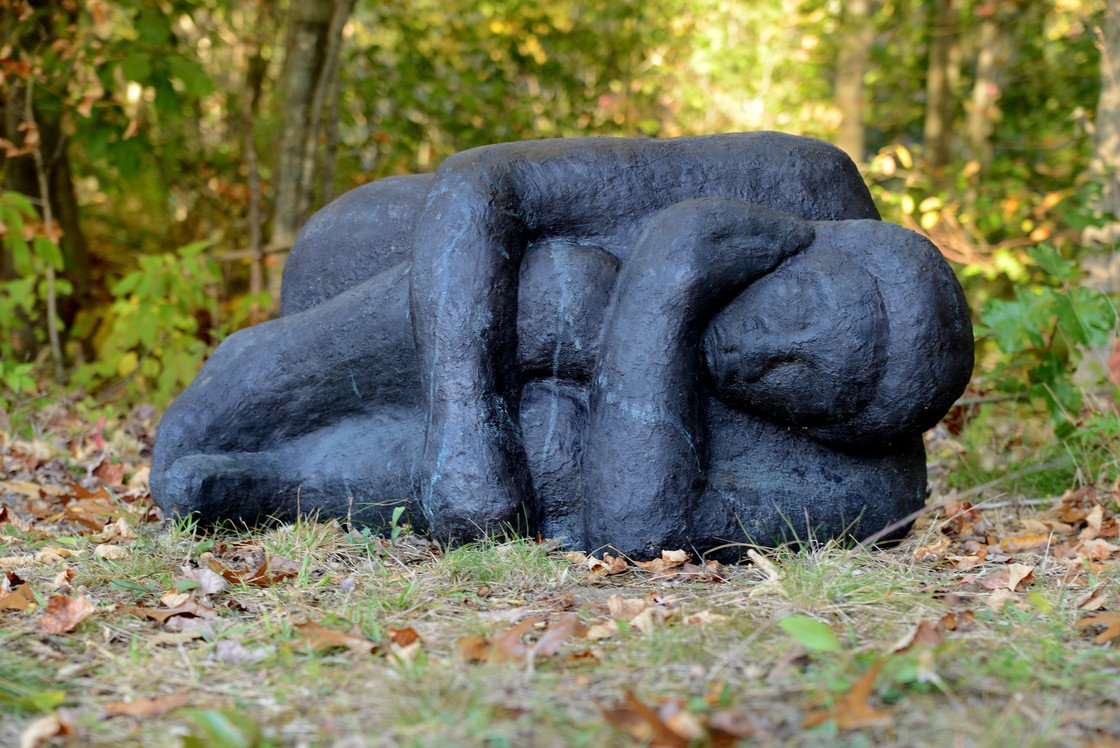 The work of Alison Saar addresses humanity in the broadest sense. Through the use of archetypal images, Saar reaches out to audiences from backgrounds as culturally and ethnically diverse as her own. Fragments of lore, myth and legend as well as the practices of the everyday, rooted in these cultural backgrounds, are woven into Saar's powerful images, where contemporary expression enshrines centuries of man's spiritual evolution.

The two pieces on view in The Fields, Winter and Summer are two out of a larger series of four that Saar conceived around each season. In her own words, the work is "about, of course, the cycles of nature, but they're also about the cycles of women—our bodies and their maturations. Additionally, the whole project also came to embody, to me, the cycle of creativity."

"Summer is pregnant with fireflies. . . . I wanted her pregnancy to signify a very fertile stage in a woman's life, but also the idea of summer, and a time of year when everything is coming to fruit. Winter looks like a stone, is petrified, and hibernating. She is curled up, in a dormant stage. When I think of that notion of mapping the chapters of creativity, she becomes this really important, overlooked part of the process: there is always this stage, after the execution of a project, when you're just kind of down low, dormant, re-collecting yourself to start the whole process over".

*Alison Saar (b. 1956) is the daughter of Betye Saar, a well-known African American artist, and Richard Saar, an art conservationist. Saar studied art and art history at Scripps College in California and received her Master's in Fine Arts from Otis Art Institute in Los Angeles in 1981. She also studied African, Latin American, and Caribbean art and religion, which gave her art a multicultural approach. In the 1980s, Saar began making sculptures and room installations that focused on the theme of cultures of the African diaspora. Her work has been exhibited internationally with key exhibitions at the UCLA Fowler Museum of Cultural History, L.A. Louver Gallery, Phyllis Kind Gallery in New York City, Studio Museum in Harlem and the Pasadena Museum of California Art.**