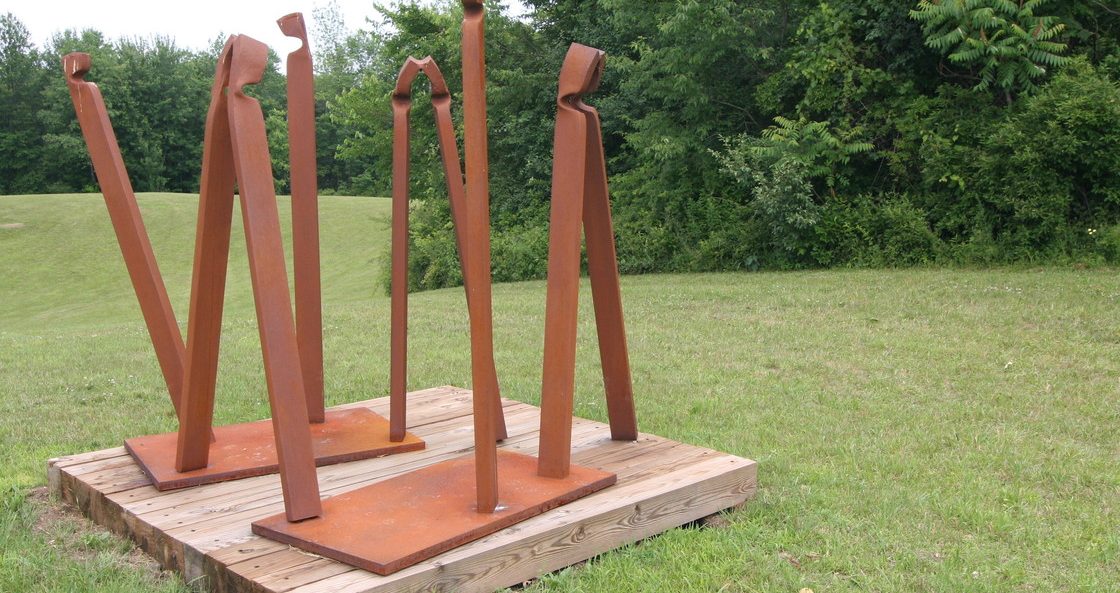 Alain Kirili is a sculptor of verticality and modeling. His work emphasizes an “aesthetics of spontaneity” and seeks its formal unity through the variety of materials he employs in a quest for “organic simplicity.”

Alain Kirili was born in Paris, 29 August, 1946. He has worked on the monumental aspects of sculpture in public spaces (at the campus of the University of Bourgogne in Dijon, in Paris and Grenoble). Alain Kirili was commissioned by the Ministère de la Culture to install the sculpture of the 20th century in the Tuileries in Paris.