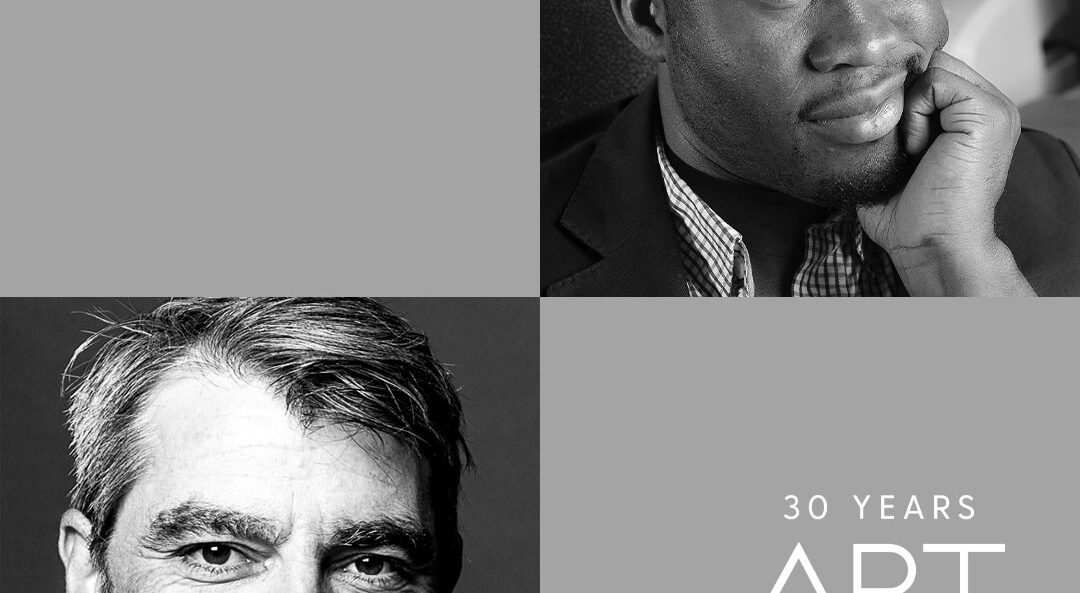 In April, Art Omi: Writers alumni Chigozie Obioma and Joseph O’Neill will join in a virtual conversation centered on the significance of "place," moderated by Program Director DW Gibson. With setting serving a central aspect of both of these writers' work, this conversation will look to the significance of place within their individual writing processes and also explore its importance with regards to Art Omi’s residency program in Ghent, NY. This virtual event is free; pre-registration is required.

Chigozie Obioma was born in Akure, Nigeria. His first two novels, The Fishermen (2015) and An Orchestra of Minorities (2019) were both finalists for the Booker prize. His novels have been translated into more than 32 languages and won the inaugural FT/Oppenheimer Award for Fiction, an NAACP Image Award, the LA Times Book prize, the Internationaler literaturpreis and was nominated for many other awards. He was named one of Foreign Policy's 100 Leading Global Thinkers of 2015. He is an Associate Professor of Creative Writing at the University of Nebraska-Lincoln and divides his time between the US and Nigeria.

Joseph O'Neill's most recent novels are Netherland (Pen/Faulkner Prize) and The Dog (Booker Prize longlist). His stories have appeared in the New Yorker, Harper's, and the collection Good Trouble (2018). He contributes political essays to the New York Review of Books.

DW Gibson is most recently the author of 14 Miles: Building the Border Wall. His previous books include the awarding-winning The Edge Becomes the Center: An Oral History of Gentrification in the Twenty-First Century and Not Working: People Talk About Losing a Job and Finding Their Way in Today’s Changing Economy. He shared a National Magazine Award for his work on “This is the Story of One Block in Bed-Stuy, Brooklyn” for New York magazine. His work has also appeared in Harper’s, The New York Times, The Washington Post and The Nation, among other publications. Gibson’s radio work includes co-hosting the podcast “There Goes the Neighborhood,” guest hosting various news programs for WNYC, and reading original essays for Live From Here as well as NPR’s All Things Considered.